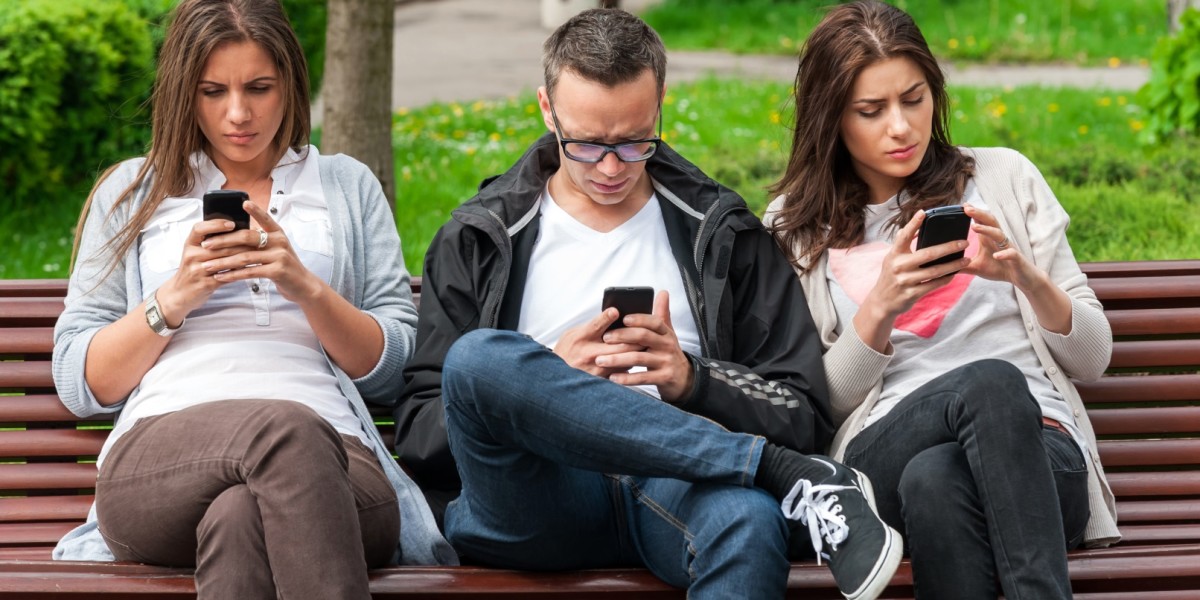 Ofcom, the UK’s telecom regulator, is increasing the cost of mobile spectrum for operators like O2, Vodafone, EE and Three.

Mobile spectrum in the 900Mhz and 1800Mhz bands, used to deliver voice and data services using 2G, 3G and 4G technologies is nearly tripling in cost overall – rising from a total of £64.4 million to £199.6 million. For most operators, this represents around three times (or more) the current fee.

So, the cost of delivering services will rise for networks, boo hoo, who cares, right? You should, as you’ll probably end up footing the bill.

A spokesperson for EE told us that “Ofcom got this wrong,” adding that “the trebling of fees is bad news for British consumers and business as it raises the risk that we won’t be able to offer the best prices, and invest and innovate at the pace we and our customers would like.”

EE was particularly miffed at the rises, as the network already signed up coverage obligations when it was awarded the 1800Mhz spectrum.

Vodafone says it’s going to be “reviewing Ofcom’s proposed spectrum fees over the coming days as they represent a significant increase when we are already investing around £1 billion on our network and services this year.”

O2 gave a similar response, saying it is “examining the decision in detail before deciding how best to proceed.”

Three declined to comment on the pricing change or its potential onward effect on consumer and business costs.

However, an Ofcom spokesperson told TNW that the networks have had plenty of time to prepare:

“Mobile operators have a strong incentive to invest in networks and to keep prices competitive. The operators have had five years’ notice that the fees would be increased to reflect full market value and we expect them to have budgeted for this.

We’ve listened carefully to the arguments and evidence put forward by industry. The fees announced today are in line with analysts’ expectations and with the amounts that operators pay for accessing spectrum in other countries.”

It’s hard to imagine a business getting hit with a trebling in price without passing those costs along to the consumer in some form. It’s also a short-sighted move from Ofcom, which worked out the value by comparing it with spectrum costs around the world.

It’s a move that hurts the operators first, but it’s a bad sign for the UK’s mobile users too.

Read next: Bring your design dreams to life with the ultimate design and animation bundle – 98% off