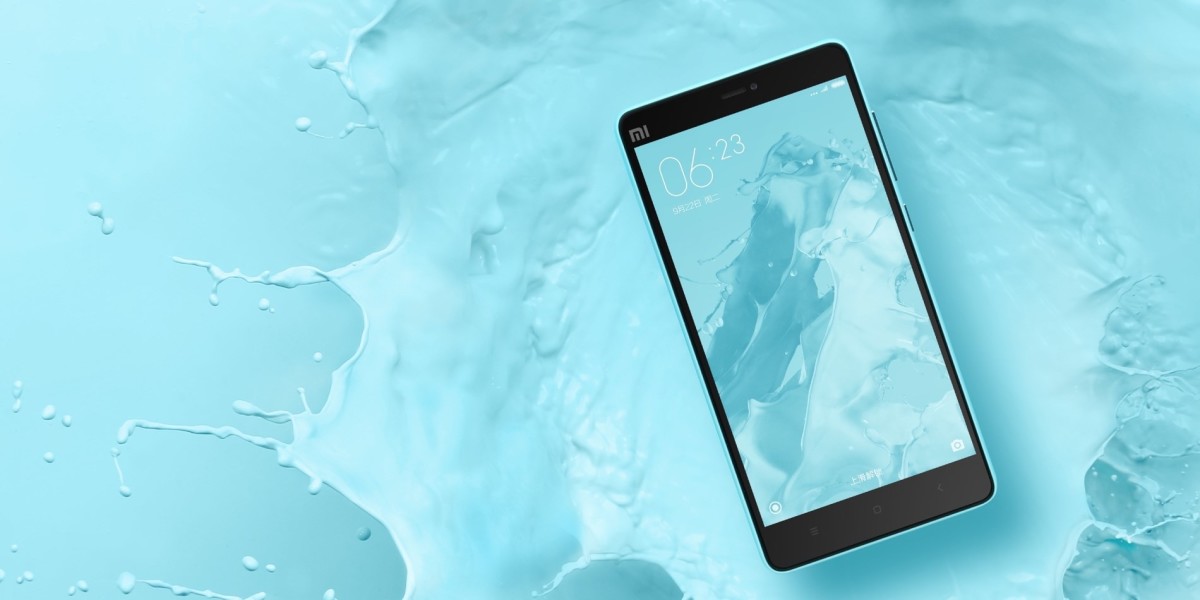 Xiaomi has unveiled the Mi 4c, its China-only flagship phone that’s powered by Qualcomm’s Snapdragon 808 and retails at RMB 1299 (US$204).

A 13-megapixel rear camera offers 0.1ms focusing, while a 5-megapixel shooter graces the front of the device.

The Mi 4c has room for dual 4G SIMs and includes a Quick Charge 2.0-enabled 3,080mAh battery with a USB-C connector, first seen in a handset on the OnePlus 2.

The phone ships with Xiaomi’s Android-based MIUI 6 OS, and supports a new feature called Edge Tap that lets you knock once on its side to take photos, or twice to return to the home screen. The company says it will release an update with MIUI 7 in the coming weeks.

Read next: Say goodbye to words: The emoji keyboard is real