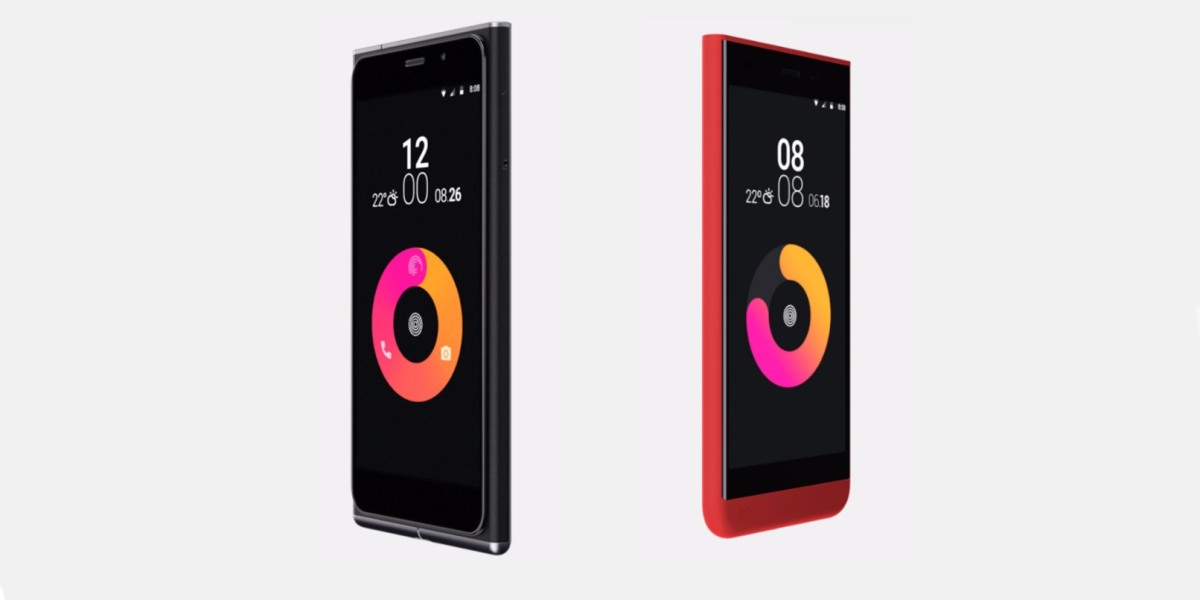 John Sculley, who headed Apple for a decade starting in 1983, has launched Obi Worldphone, a new smartphone brand that’s aimed at emerging markets. The company has announced two mid-range Android handsets that are set to be released later this year.

The phones are designed by Ammunition, a studio based in San Francisco and founded by former Apple industrial design director Robert Brunner.

The SF1 has a 13-megapixel rear camera that snaps two photos — one with flash and another without — to create balanced shots. A 5-megapixel camera graces the front, while a 3,000mAh battery with ‘Quick Charge 1.0’ keeps the device humming.

It comes with 16GB of onboard memory and 1GB RAM, and supports microSD cards of up to 32GB. The rear camera shoots 8-megapixel images while the front snapper manages 5-megapixel shots.

Obi Worldphone isn’t exactly a brand new company. It actually began operations in 2014 as Obi Mobiles, when it attempted to sell phones sourced from China in markets like India and the UAE. A lack of differentiation and a generally poor product saw the brand shut down its business in India earlier this year.

I’ll be interested to see if Obi’s bold designs help it gain a foothold in the competitive markets it’s eyeing across Asia and Africa, where it will square off with the likes of Xiaomi, Honor and Motorola.

Read next: 9 ways to handle scheduling for flexible teams