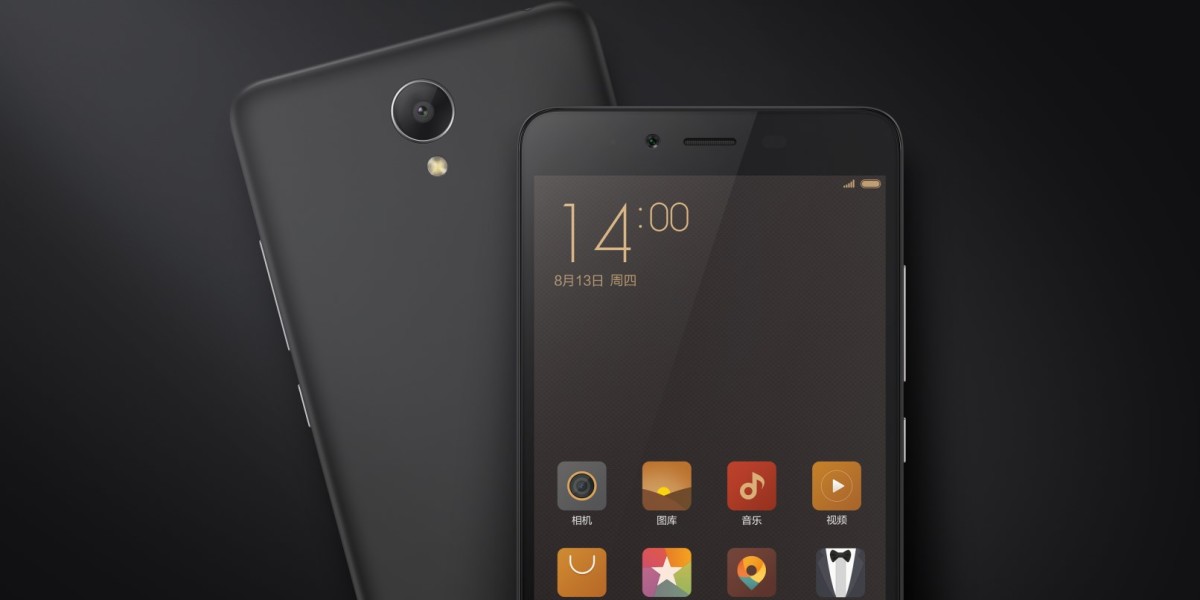 Ahead of the global launch of its new Android-based OS MIUI 7, Xiaomi announced the Chinese version of its mobile software yesterday with an exclusive feature users around the world will want — on-demand roaming data.

When you travel abroad, MIUI 7 creates a virtual local SIM card based on your location, so you can use mobile data at an affordable rate and without the need to switch carriers.

The new feature lets you automatically enter international roaming mode when traveling abroad. Plus, you can whitelist apps to allow them to use data, and set a daily usage limit as well.

Xiaomi says it will support 36 countries and regions at launch, including Hong Kong, Taiwan, US, Japan, UK and Australia.

Sadly, the feature will only be available to Xiaomi users in China. The company hasn’t said whether it will extend this service to its other markets.

The company will launch the global version of MIUI 7 on August 19; stay tuned for our coverage.

Read next: How YouTube videos changed the way I see one left-wing commentator