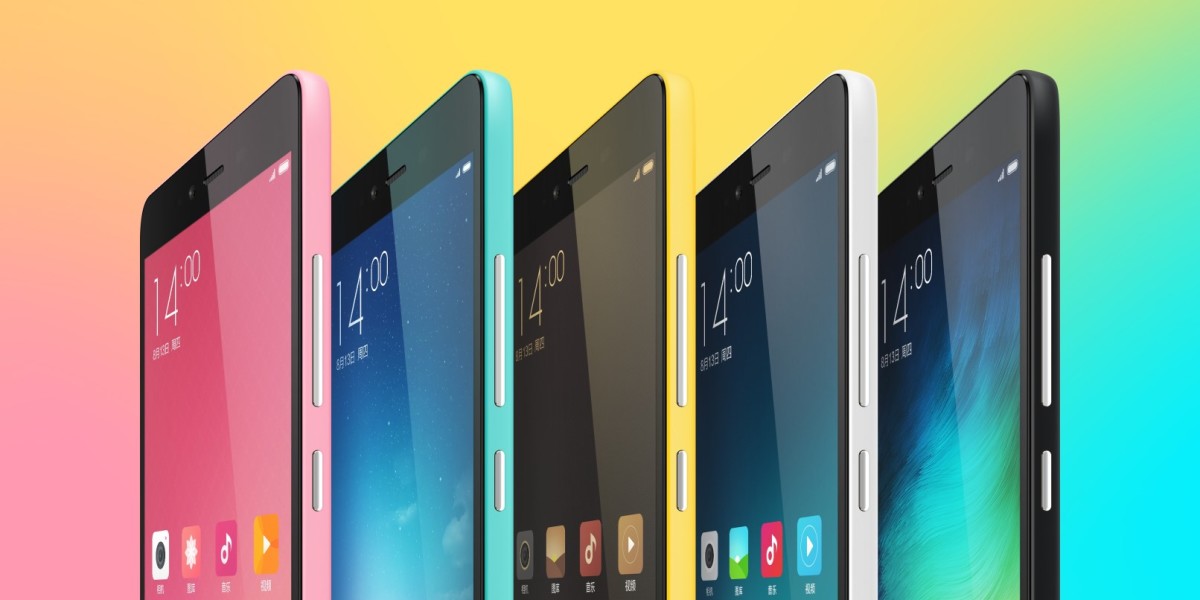 Chinese smartphone maker Xiaomi launched its mid-range Redmi Note 2 and Redmi Note 2 Prime handsets in Beijing today. Both variants sound like good deals on paper for anyone interested in a 5.5-inch Android device.

The 4G-capable dual-SIM Redmi Note 2 has a full HD (1920 x 1080 pixels) display and comes with a 2GHz MediaTek Helio X10 octa-core processor, 2GB RAM and 16GB of onboard storage, as well as a MicroSD slot to add more space.

It features a 13-megapixel rear camera with phase detection autofocus and a 5-megapixel front shooter. The handset is also equipped with a 3,060 mAh removable battery and an IR blaster for controlling your home entertainment system.

Both variants will be available online in China starting August 16. Xiaomi says they will ship with the company’s MIUI 6 OS, but will later receive an update with MIUI 7, which was also announced today.

Read next: Xiaomi’s budget Redmi 2 Prime is the company’s first phone to be made in India

Read next: There's now an official way to check the mobile coverage of your new house in the UK