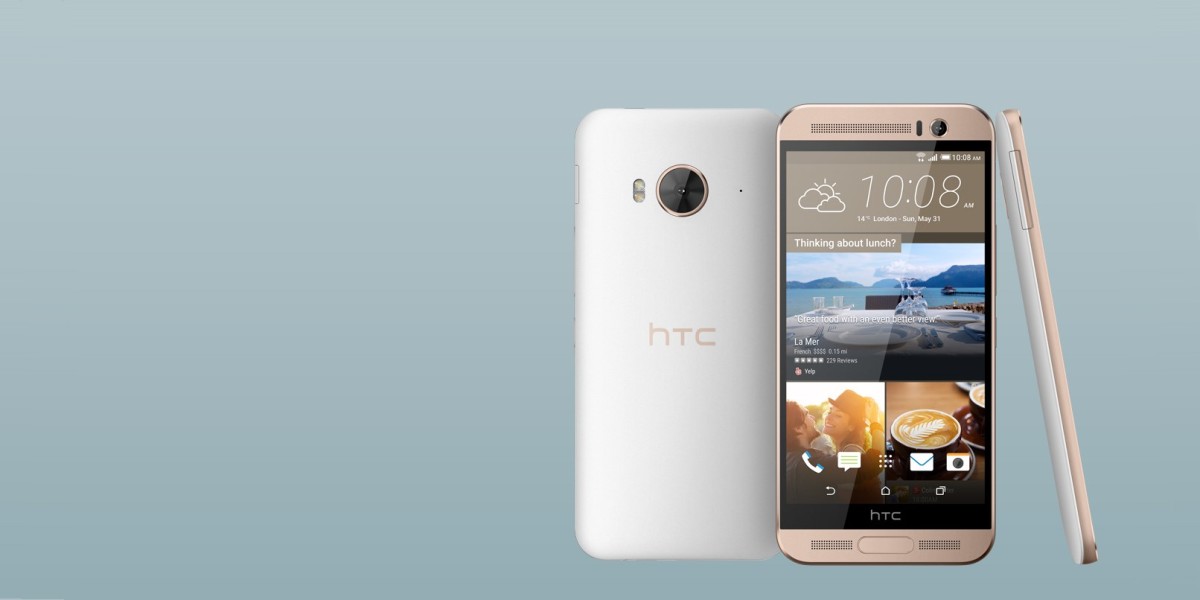 HTC has unveiled its latest Android phone in China, the One ME. While it’s a lot like the recently announced M9+, its smaller 5.2-inch Quad HD display is the sharpest the company has ever made.

The One ME runs on a MediaTek Helio X10 2.2GHz octa-core processor, with 3GB of RAM and 32GB of storage. The microSD slot lets you add up to 2TB of space using a microSDXC card.

There’s also a fingerprint sensor, a 20-megapixel rear camera and an Ultrapixel front shooter, as well as a 2,840mAh battery. The One ME comes in rose gold, meteor grey and gold sepia.

Read next: HTC announces the One M9+, but it’s only available in China for now

Read next: Scroll-o-Meter Chrome extension turns all that scrolling you do into a game