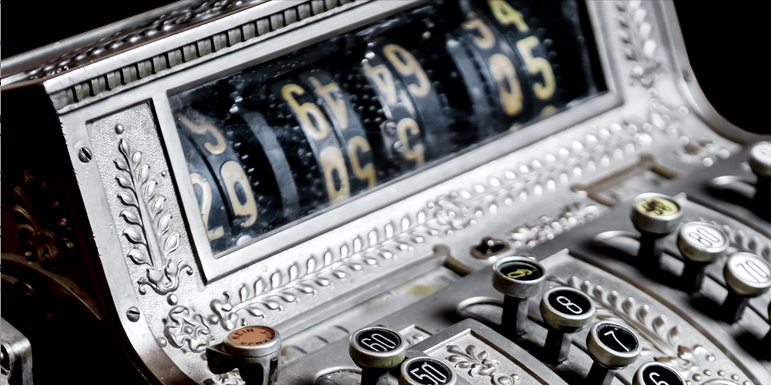 Once friends and allies, Apple and Google have emerged as rivals — and now may be jockeying for position in the competitive arena of mobile payments.

As both companies approach their respective developer conferences — Google I/O kicking off tomorrow and Apple’s WWDC starting June 8 — new strategies are reportedly underway around mobile payment products, according to a report in the New York Times.

The newspaper, quoting unnamed sources, said that a service called Android Pay is emerging that will let merchants accept credit card payments from their mobile apps and integrate with loyalty programs.

Android Pay may be used at physical stores, sources say, and customers can automatically contribute points to loyalty programs from participating retailers.

In addition, the Google Wallet mobile commerce app may be revamped as a peer-to-peer app for people to send money to each other from their debit accounts. The revamped Google Wallet reportedly will be available for both Android and iOS devices.

Meanwhile updates to Apple Pay are reportedly in the works, including a rewards program for the service, which has been missing thus far.

Both companies stand to benefit, but in different ways. For Apple, mobile payments tie people to the iPhone. For Google, payments lure people into its service ecosystem, offering up even more information about themselves.

Despite that such services are not essential, they have nonetheless gained in popularity recently, especially as banks, credit card companies and giant retailers like Walgreens and Whole Foods move to adopt the technology.

One big difference inherent to both programs is that Google can offer its Android Pay service via a large number of handsets from different manufacturers. Apple’s payment service, on the other hand, is exclusive to its own devices.

Read next: Goo.gl shortened URLs can now direct users to your app or site