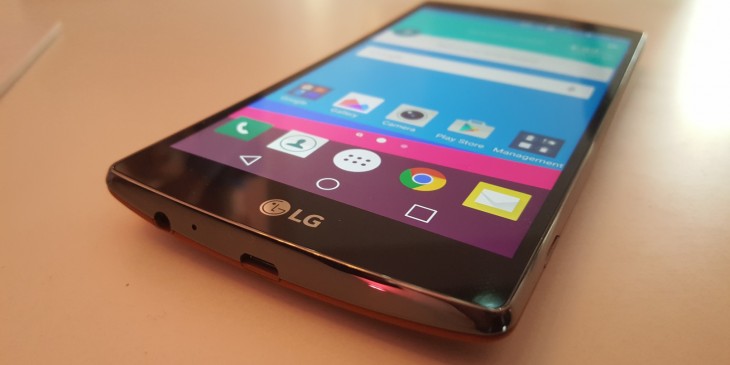 LG confirmed today that it will begin selling its new flagship G4 Android phone across the globe this week. The device will first become available in Hong Kong, followed by Turkey, Russia and Singapore.

The leather-backed G4 will also arrive in major markets in Europe, North America, Southeast Asia, Middle East, Africa and South/Central America over the next month. LG hasn’t yet announced pricing, but says it will vary by carrier and market.

In a hands-on test, our own Ben Woods found the G4 offers a refined experience — particularly in terms of camera capabilities and usability — when compared to its predecessor, but nothing radically new in the crowded Android marketplace.

Read next: Hands-on with the LG G4: A stunning curved 5.5″ display and a camera that makes big promises

Read next: This Chrome extension stopped the browser killing my computer