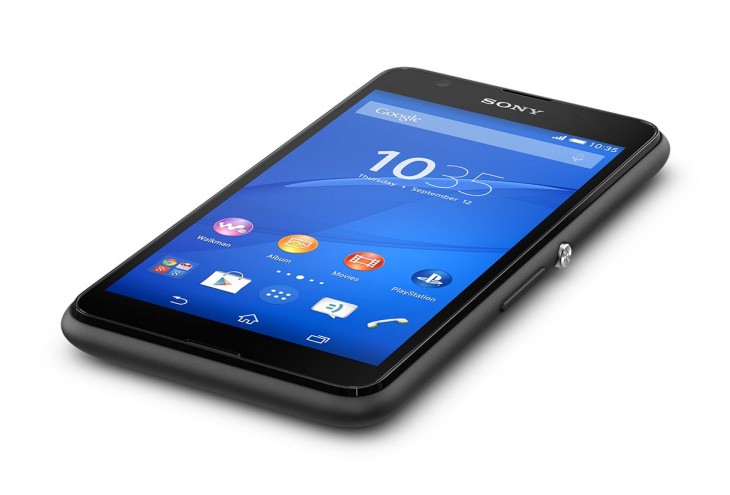 The new model is largely the same as the Xperia E4. As well as adding 4G connectivity, it offers a bump in speed with a 1.5Ghz quad-core processor versus the E4’s 1.3Ghz chip.

It’s due to launch in April for around $145 (€129) and will be available in around 50 markets worldwide, across regions including Asia Pacific, Europe, Latin America, India and Middle East and Africa.

Read next: Get on stage at TNW Conference Europe as one of Europe’s fastest-growing companies