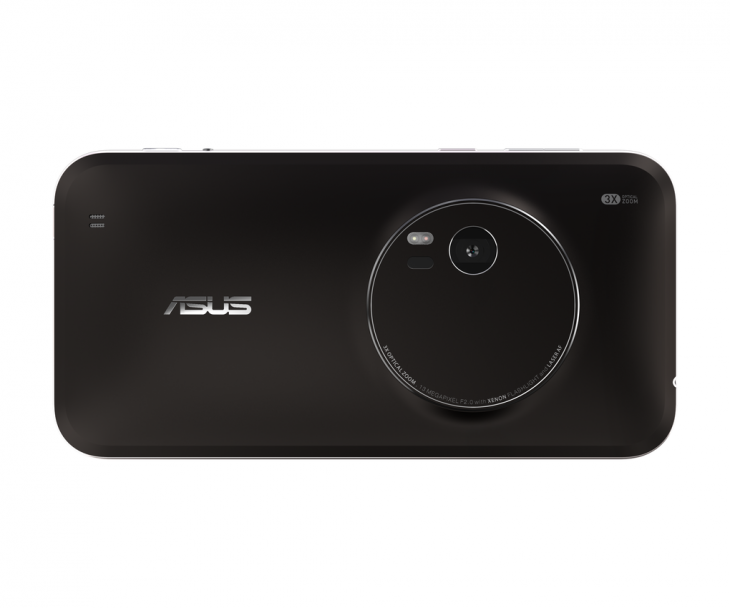 Asus today announced its Zenfone 2 phone at CES, that sports a number of different styles and new features over the last model.

The Zenfone 2 sports a quad-core Intel Atom processor, 4GB of RAM, a 72% screen to body ratio with less bezels than previously, a 5.5″ Full HD IPS display and a 13MP “Pixelmaster” camera that touts the “world’s best HDR technology.”

It’ll ship with Android Lollipop at launch and will sport dual SIM slots. The ZenFone will be available starting at $199 in March 2015.

Asus also said that it’s ZenUI skin for Android is now on 16 million devices and that a new version will begin shipping with ZenFone 2.

Read next: Twitter for iOS adds a 'new features' notification and a cool new Favorite animation