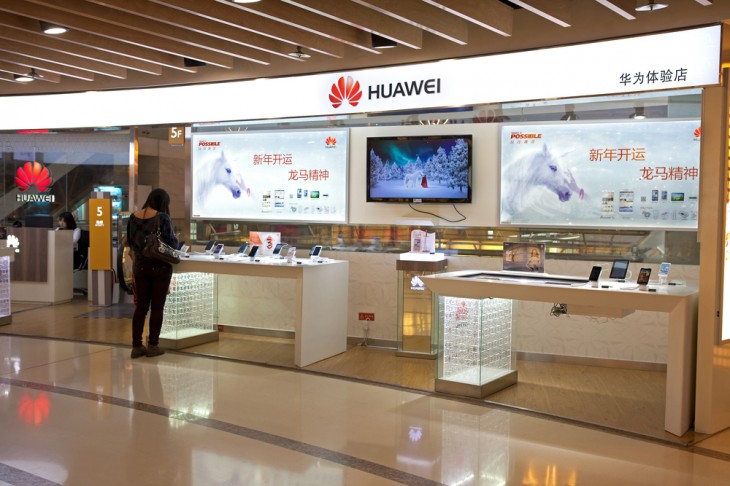 Huawei today restated it will not be producing any devices running Windows Phone, as it’s not profitable for the company.

Huawei has previously released two Windows Phone handsets, but indicated in August that it was going to stop developing Windows Phones and work exclusively on Android for the time being.

The company said that unless the market changes, it’s unlikely to return to Windows Phone. 70 percent of Huawei’s handset sales are made globally, with just 30 percent made in the US.

We don’t know the numbers on Huawei’s claims, but ZDNet reported in October that Windows Phone reached 8.1 percent share of global handsets.

The move is bad news for Microsoft, which has been attempting to push into the lower end market in China and India in recent times, with low cost handsets like the Lumia 530 proving incredibly popular.