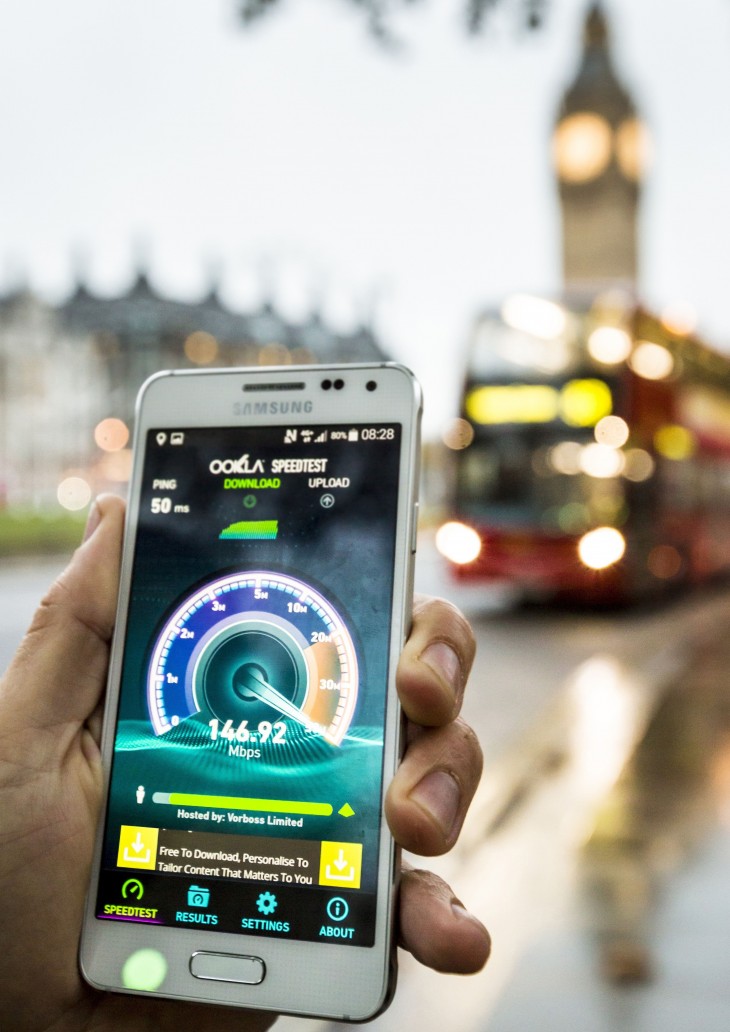 British smartphone owners should get better access to 4G data in the next few years. Ofcom, the communications regulator, has announced consultation on a new auction of radio spectrum in the 2.3GHz and 3.4GHz bands. That 2.3GHz spectrum is already used for mobile data in 10 countries outside Europe including India, China and Australia.

A significant number of existing handsets can already take advantage of the 2.3GHz spectrum, including the iPhone 5, iPhone 5S,  iPhone 6 and iPhone 6 Plus and HTC Desire. The 3.4GHz band is already used for 4G broadband in six countries including the UK, Canada and Spain.

Ofcom spectrum group director Philip Marnick says: “Today marks an important step in ensuring that the UK has sufficient spectrum to support our wireless economy. It comes in response to the fast pace of change and innovation taking place in the communications sector, which is placing increased demands on how spectrum is used by all industries.”

There will be restrictions on how much spectrum EE and Vodafone will be able to buy. Ofcom will impose a cap of 37% of available spectrum on any one company’s total holdings. The auction is designed to increase competition and it’s likely that Ofcom will assign more spectrum to 4G mobile broadband. That’ll be very welcome as UK fiber broadband speeds continue to drop.

Read next: Homeboy: A mini, motion-detecting home security camera that packs a punch