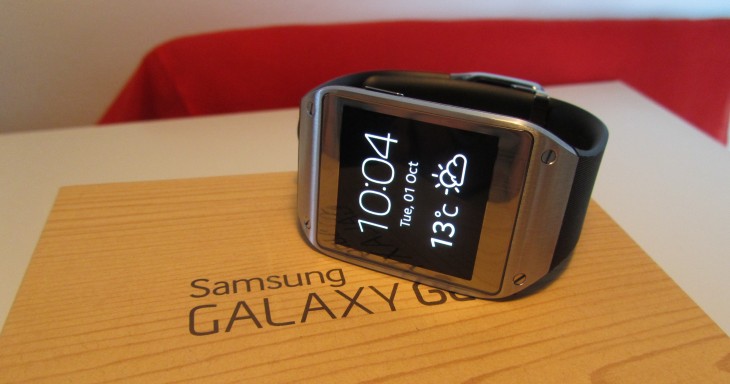 Wearable gadgets haven’t taken off among mainstream consumers yet. Many people simply don’t see the use in a smartwatch, one of the reasons for that may be the perception that there are too few apps, thus limiting what is possible.

Samsung is out to change that opinion after revealing that its Gear family of smartwatches now has more than 1,000 apps. That landmark is interesting because it is the very same number of apps that Pebble, Samsung’s closest rival when it comes to smartwatches, claims to have in its app store. At least that was the case when the Pebble app store for iOS launched in January this year.

A good number of apps doesn’t necessarily make an app store useful though — remember the time when BlackBerry employed that logic? But this reveal from Samsung does suggest that its Gear devices are gaining some traction among the developer community. Or that they are at least on par with Pebble, which is important for enticing apps from other developers and companies.

There are still plenty of reasons why even tech lovers (like me) are reluctant to buy a smartwatch, but getting support for more apps and services is an important step that could help win over some potential new customers. It is worth bearing in mind, though, that not all of the apps are supported by all three Gear models: Galaxy Gear, Gear 2, and Gear 2 Neo.

It’s become a cliche to say it, but much-speculated new wearable products from Apple and perhaps Microsoft could help kickstart awareness of wearables, and, of course, sales too.

Related. Are you for: Believe the hype: Smartwatches can deliver on their potential

Or against smartphones: I’m giving up on smartwatches, for now

Read next: Android users have an average of 95 apps installed on their phones, according to Yahoo Aviate data