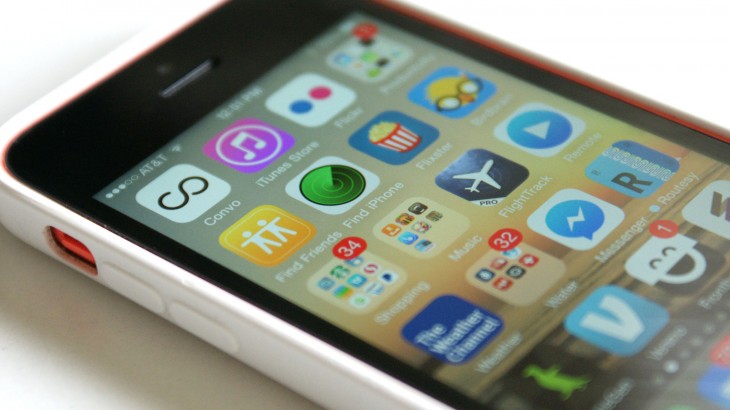 In an effort to reduce smartphone thefts, California Governor Jerry Brown has signed the “kill switch” bill which requires all smartphones sold in the state be disabled by the owners in the case of a robbery.

The bill (SB-962) was introduced by Senator Mark Leno in February of this year and will go into effect on July 1, 2015. At that time, all smartphones sold in the state will require technology that effectively bricks the phone after it has been reported as stolen.

Senator Leno represents San Francisco in the California state senate. According to San Francisco District Attorney George Gascón, at the beginning of 2014 iPhone thefts accounted for 67 percent of all robberies in the city.

By killing phones after they have been stolen, thieves can no longer sell or use pilfered devices. The idea is they’ll be less likely to steal smartphones in the future.

Read next: Auto imaging tech takes the pain out of keyword tagging and searching