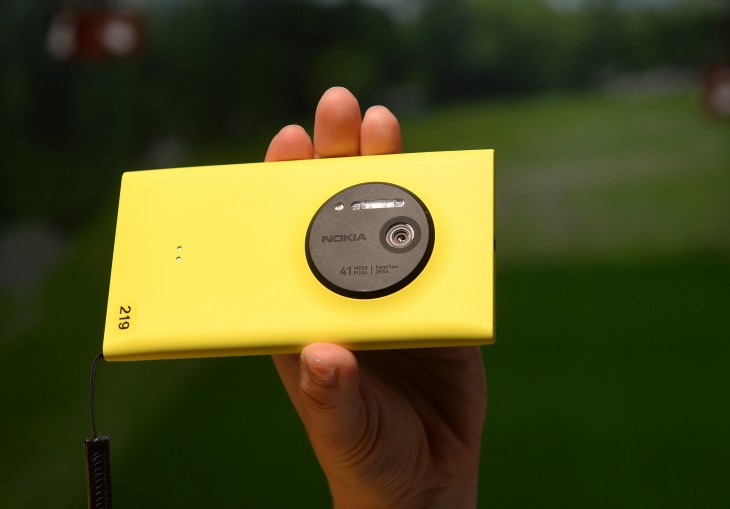 The figures for the three-month period (ending on June 30) were disclosed in Microsoft’s Q4 2014 earnings report. The firm announced plans to acquire Nokia’s hardware business last September, before closing the deal in April.

Last week, Microsoft said it would be cutting up to 18,000 jobs over the next 12 months. The bulk of the layoffs – 12,500 in total – will come from Nokia. The company also plans to shift some Nokia X devices over to Windows Phone and, moving forward, will prioritize its own mobile OS for new low-end devices.

“We will be particularly focused on making the market for Windows Phone,” Stephen Elop, Executive Vice President for Microsoft’s Devices and Services division said in a memo last week. “In the near term, we plan to drive Windows Phone volume by targeting the more affordable smartphone segments, which are the fastest growing segments of the market, with Lumia.”