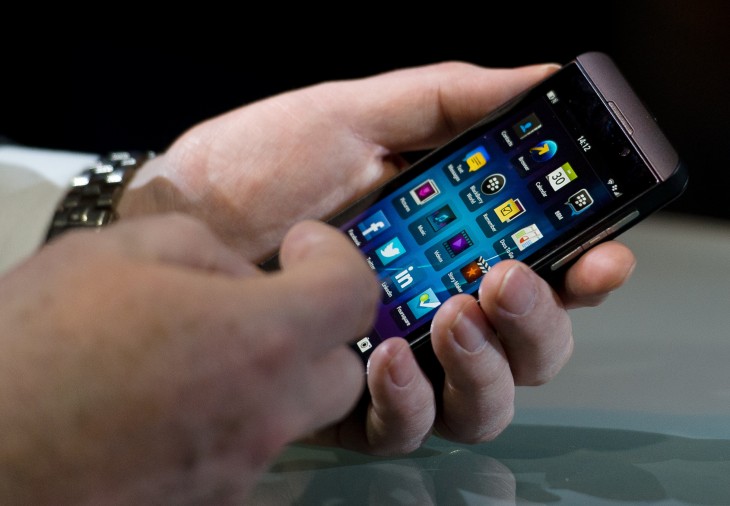 BlackBerry’s upcoming update to its BlackBerry 10 OS (10.3) will introduce UI tweaks and new features like limitless apps per folder and the ability to download all the attachments in an email with a single tap.

These changes, along with a number of others, were detailed by Michael Clewely, Senior Product Manager in the Handheld Software Product management team at BlackBerry in a blog post today.

Likely to please many users, Clewely confirms that BlackBerry 10.3 will bring new icons which no longer have a box around them, making for an overall cleaner look. Along with visual tweaks, the platform will also bring new features to BlackBerry’s Calendar and Remember apps, as well as the BlackBerry Hub. For full details, check out the link below.