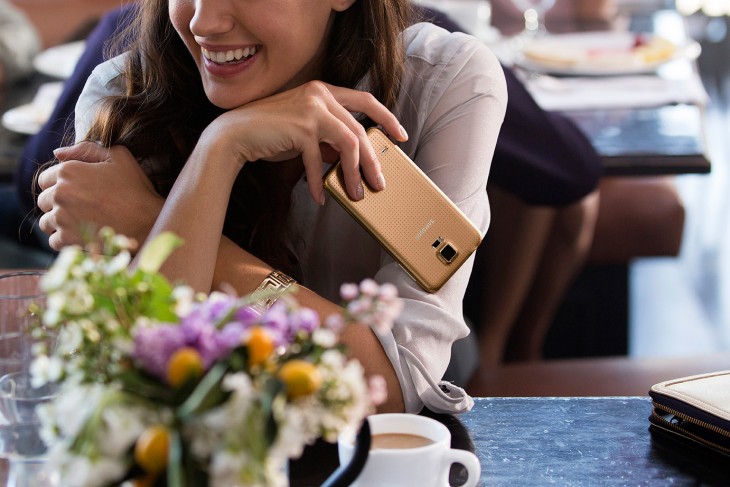 Samsung has revealed that its flagship Galaxy S5 Android smartphone will be available to pre-order from March 28 in the UK and still intends to put it on general sale from April 11 as it is in other countries.

Announced today, the device will be available to pre-order from “selected retailers”, Samsung’s e-store and the Stratford Westfield Experience Store in London. There’s still no indication of how much the device will cost, but as a range-topper, we’d expect it to be in line with other premium devices – with a SIM-free version likely to cost £500 – £600.

Key specs of the device include a 5.1-inch 1080p display, quad-core 2.5GHz processor, 16-megapixel camera and new fitness and health tracking features, including a finger print scanner and heart rate monitor. It’s water and dust-proof too.

Read next: Tripomatic brings offline maps and hotel bookings to its redesigned travel-planning app for android