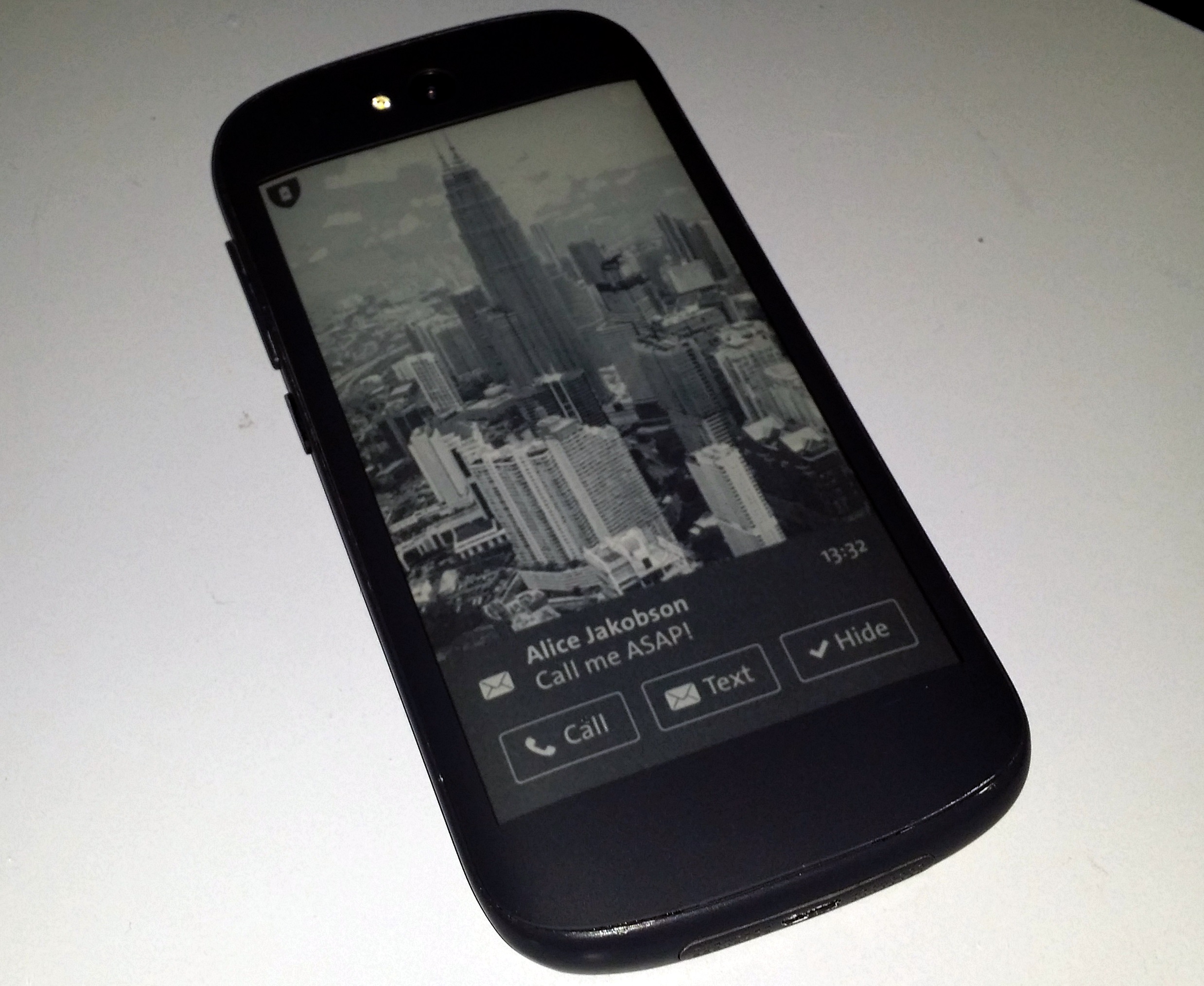 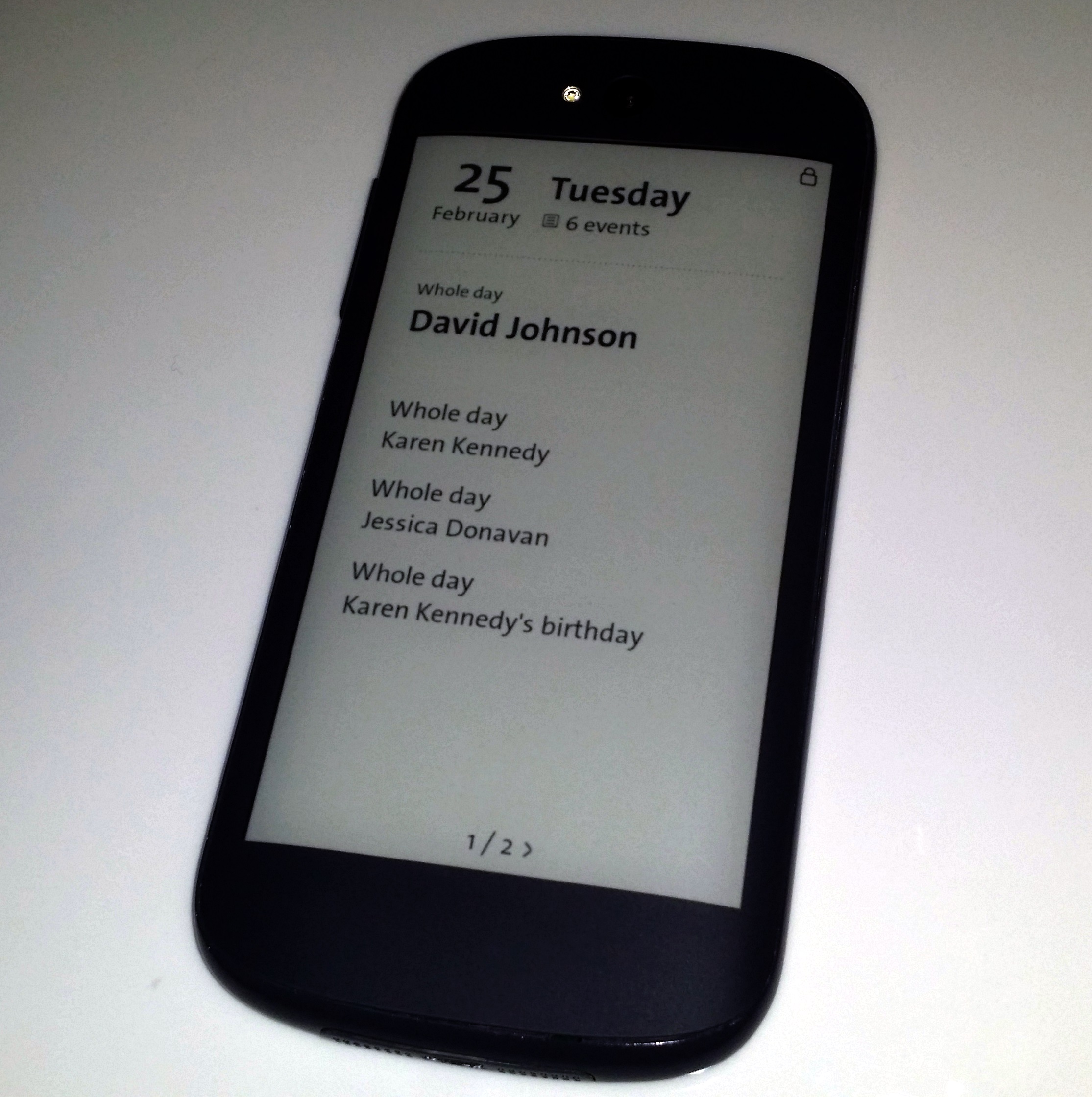 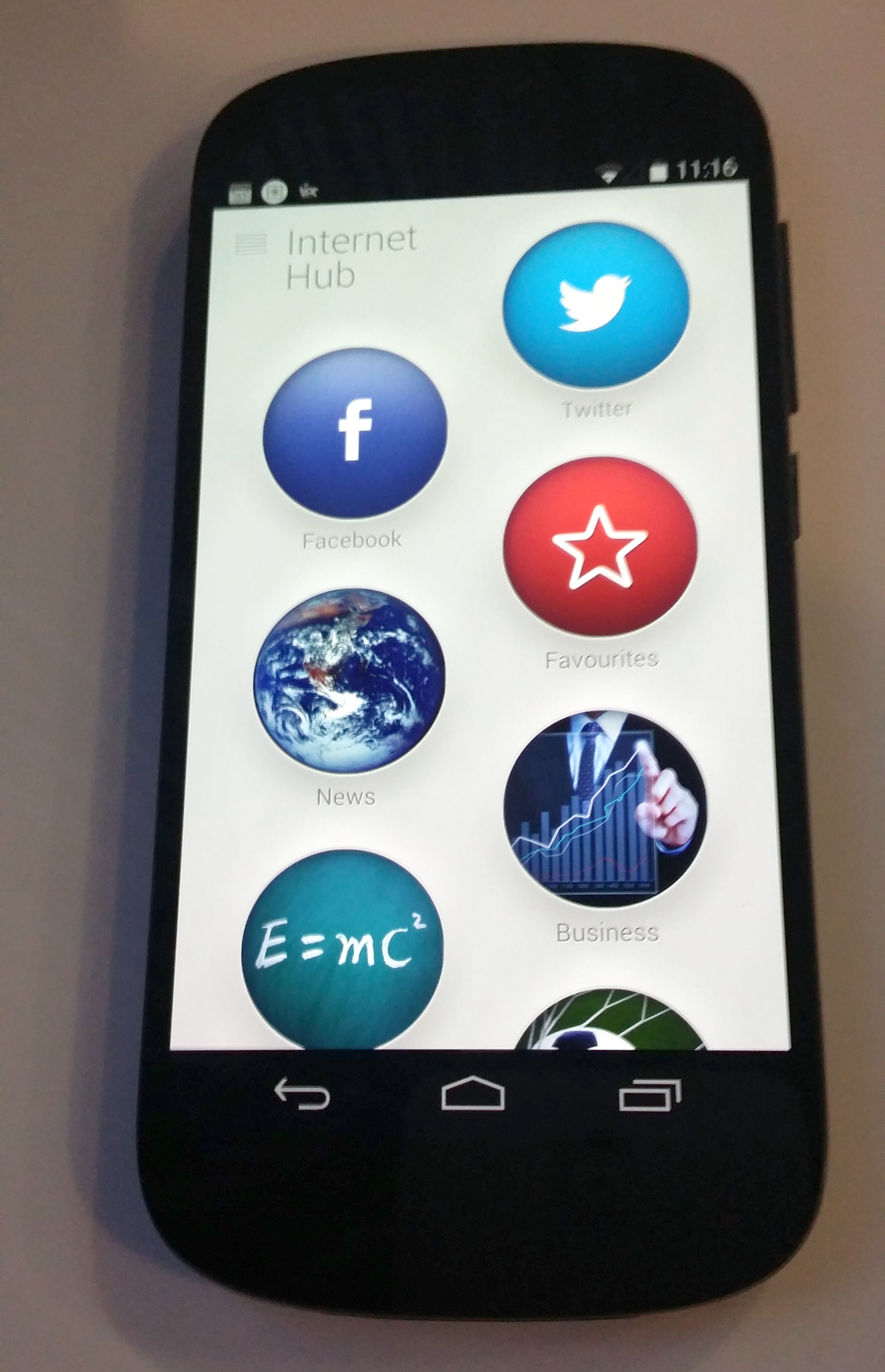 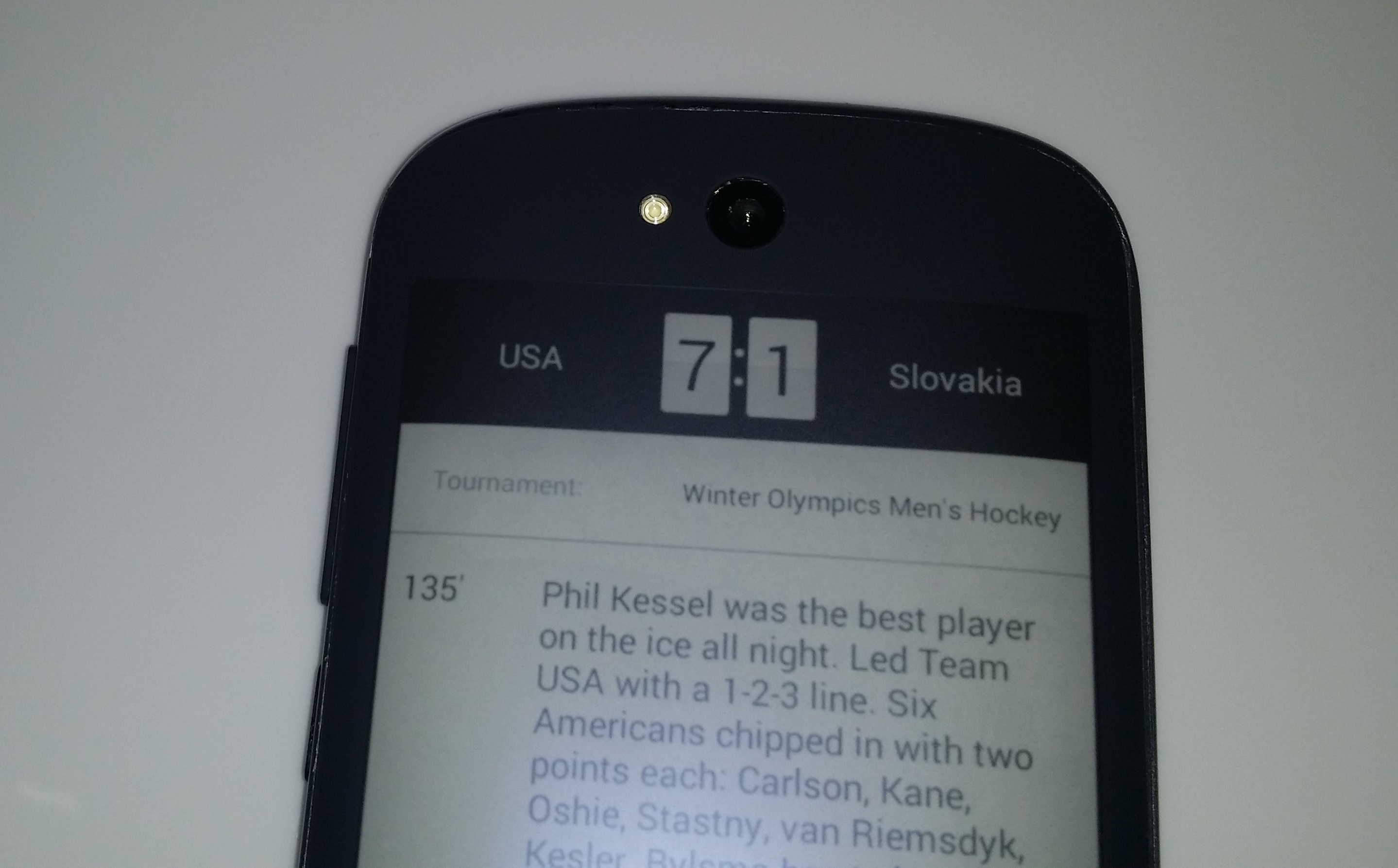 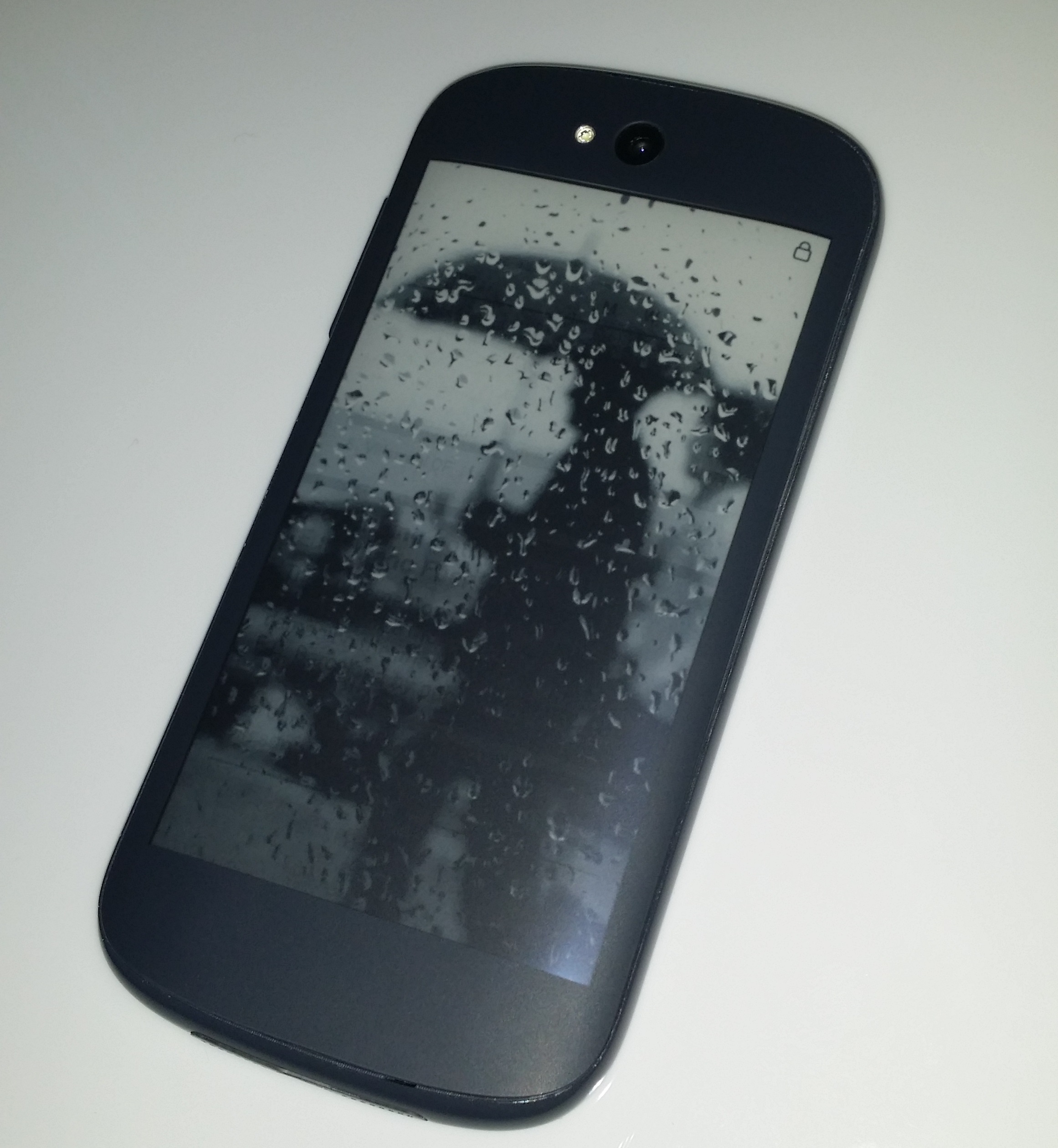 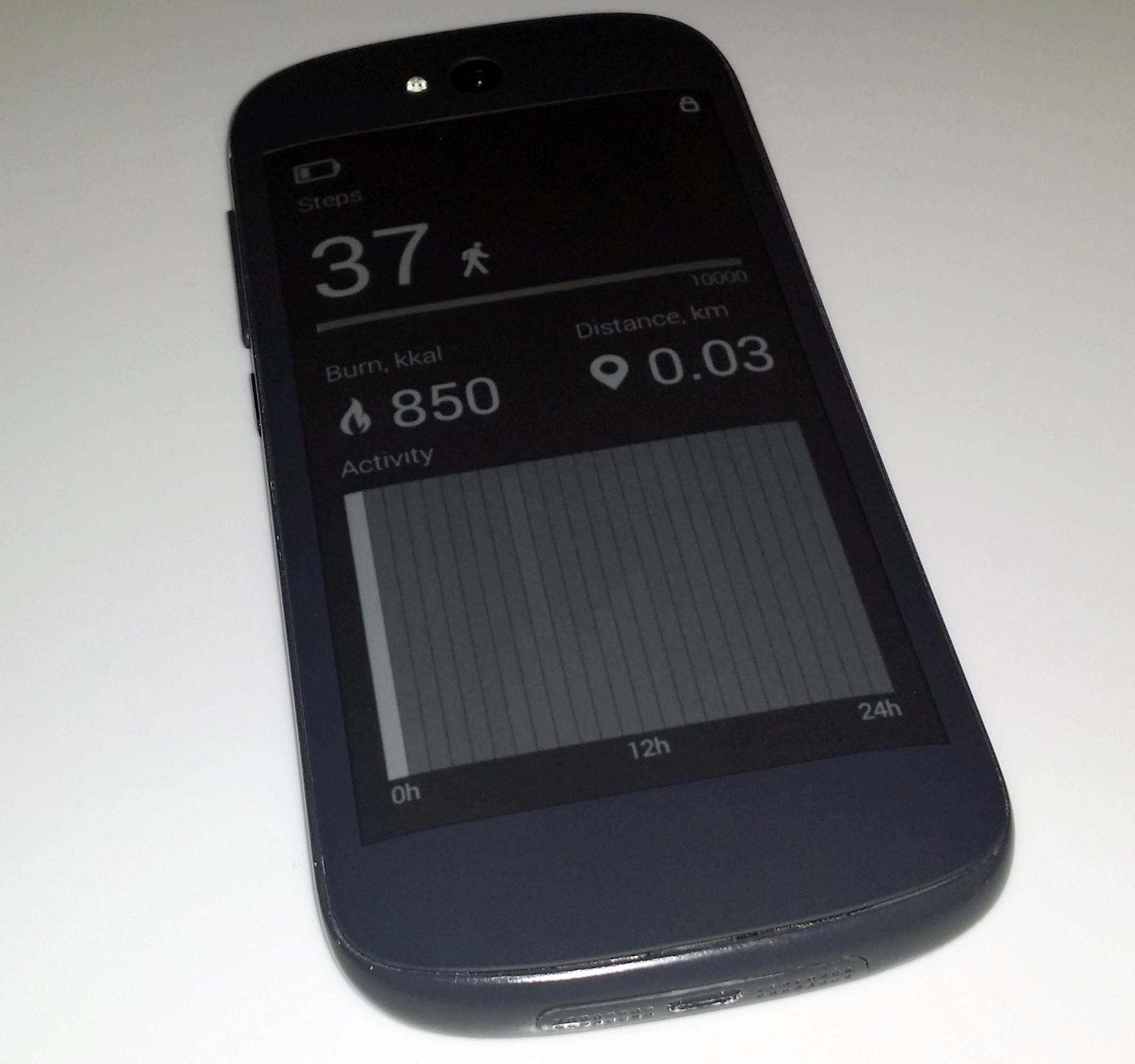 Read next: SocialRank helps you find your most valuable Twitter followers