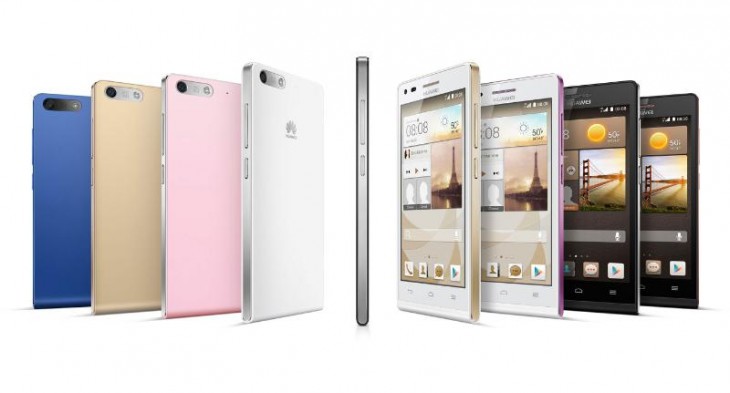 Huawei today unveiled the Ascend G6, a new mid-range Android handset with optional 4G connectivity. The handset follows the industrial design of the Ascend P6, which Huawei claimed to be the world’s slimmest Android smartphone when it launched in June last year. It weighs 115 grams and is only 7.85mm thin, which is slightly thicker than the P6 (6.18mm) but still delightfully slim in its own right.

The 4G version of the Ascend G6 will be available in black with grey and rose gold highlights, or white with pink or champagne gold highlights, from April this year. The 3G-only model will arrive in black, white, pink, gold or blue during the first quarter of 2014.

Huawei teased the Ascend P7 in an unusual video last week, which poked fun at both Apple and Samsung ahead of its press conference at Mobile World Congress. The short clip, which used an iPhone and Apple’s Siri search assistant to hint at its latest hardware, also referenced two new tablets – we expect Huawei will give us the full details on these soon enough. 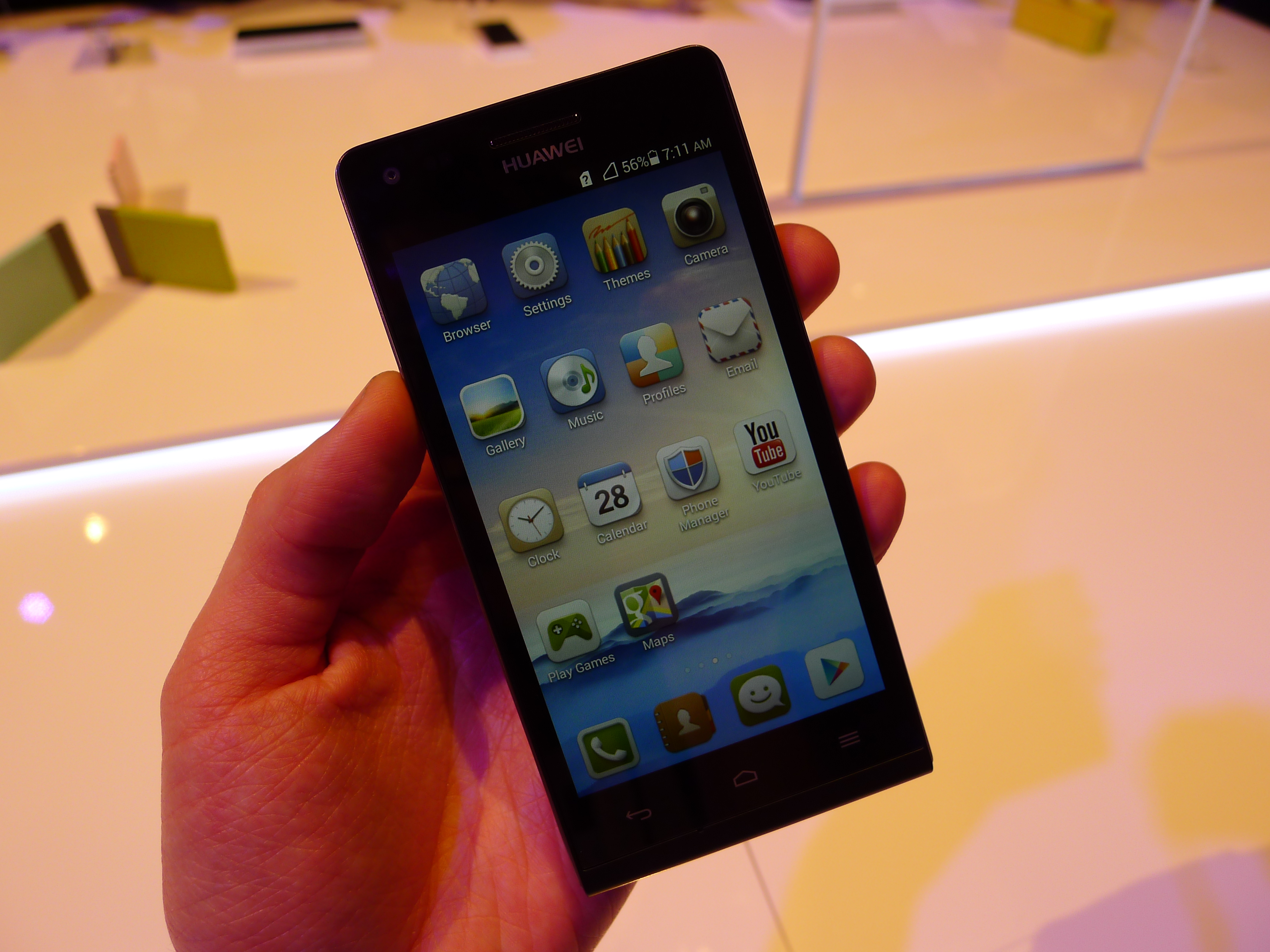 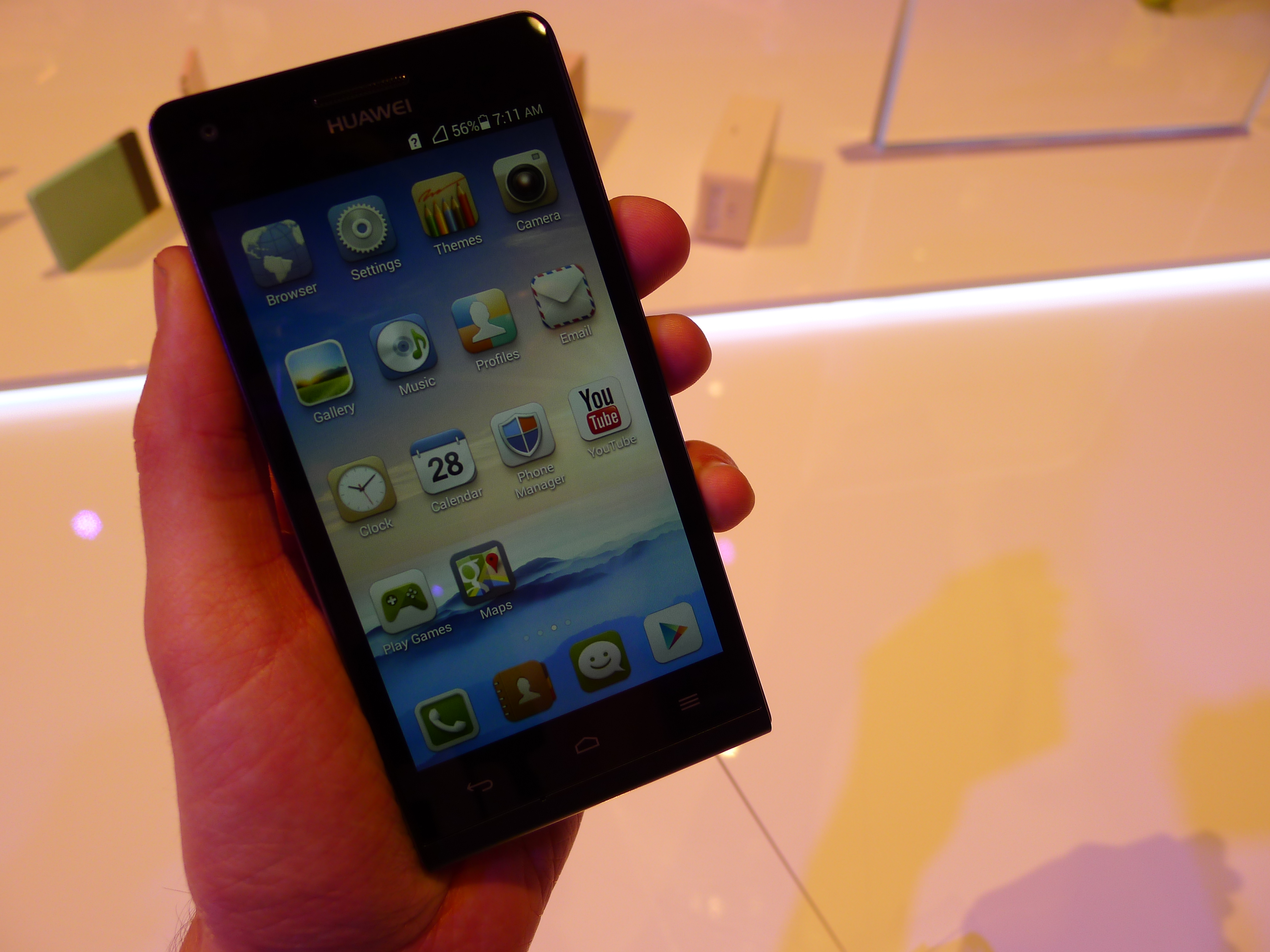 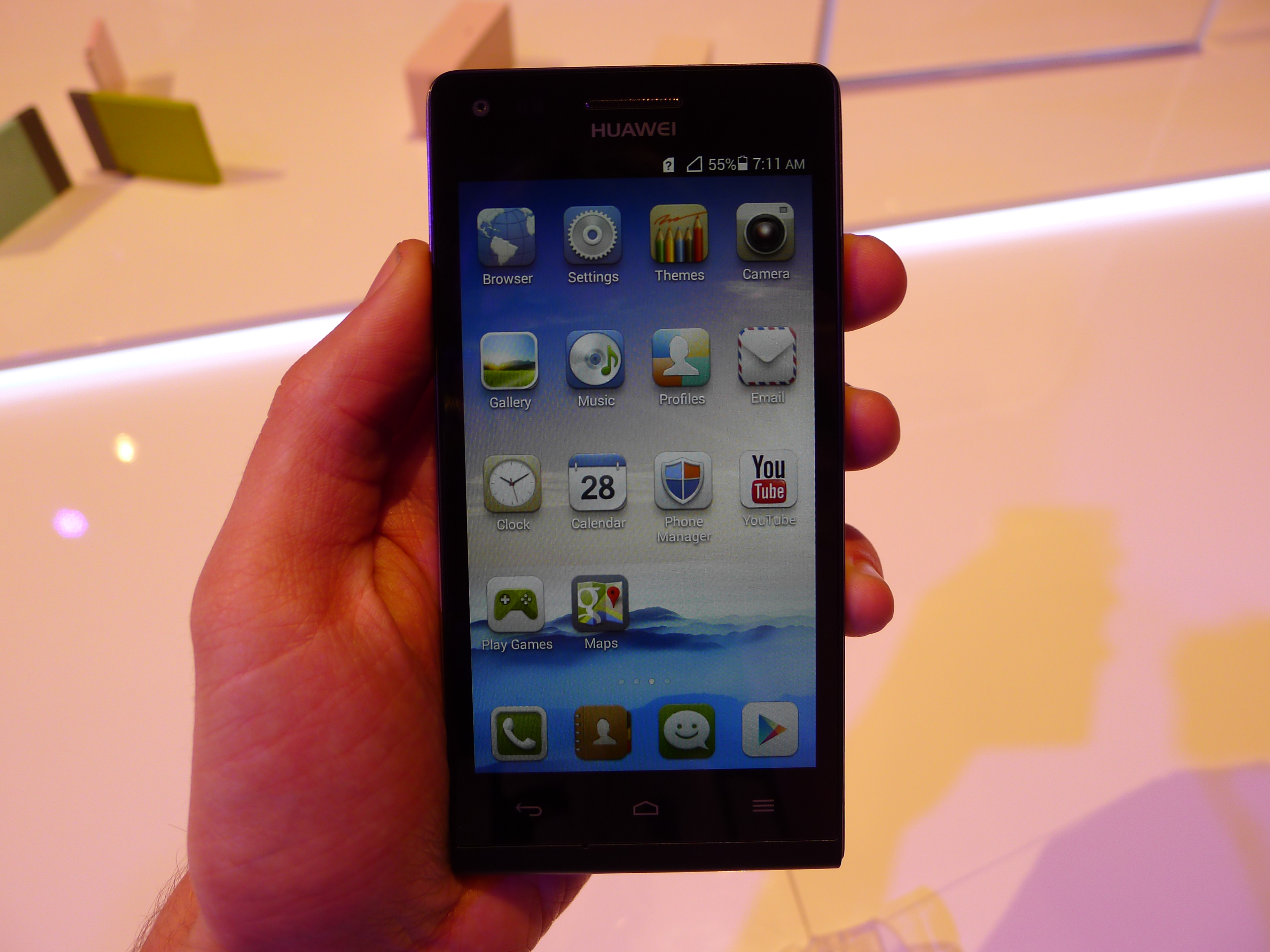 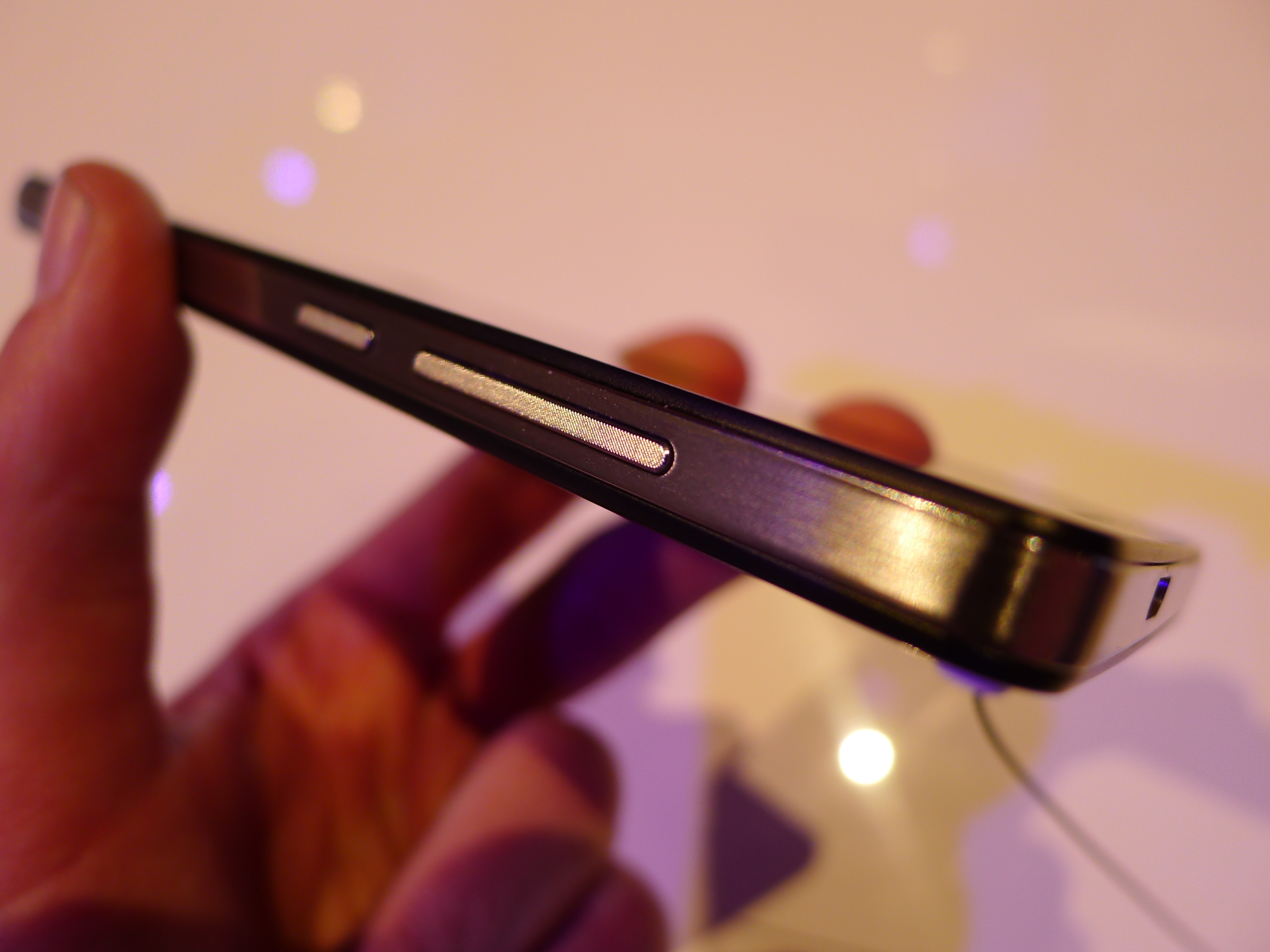 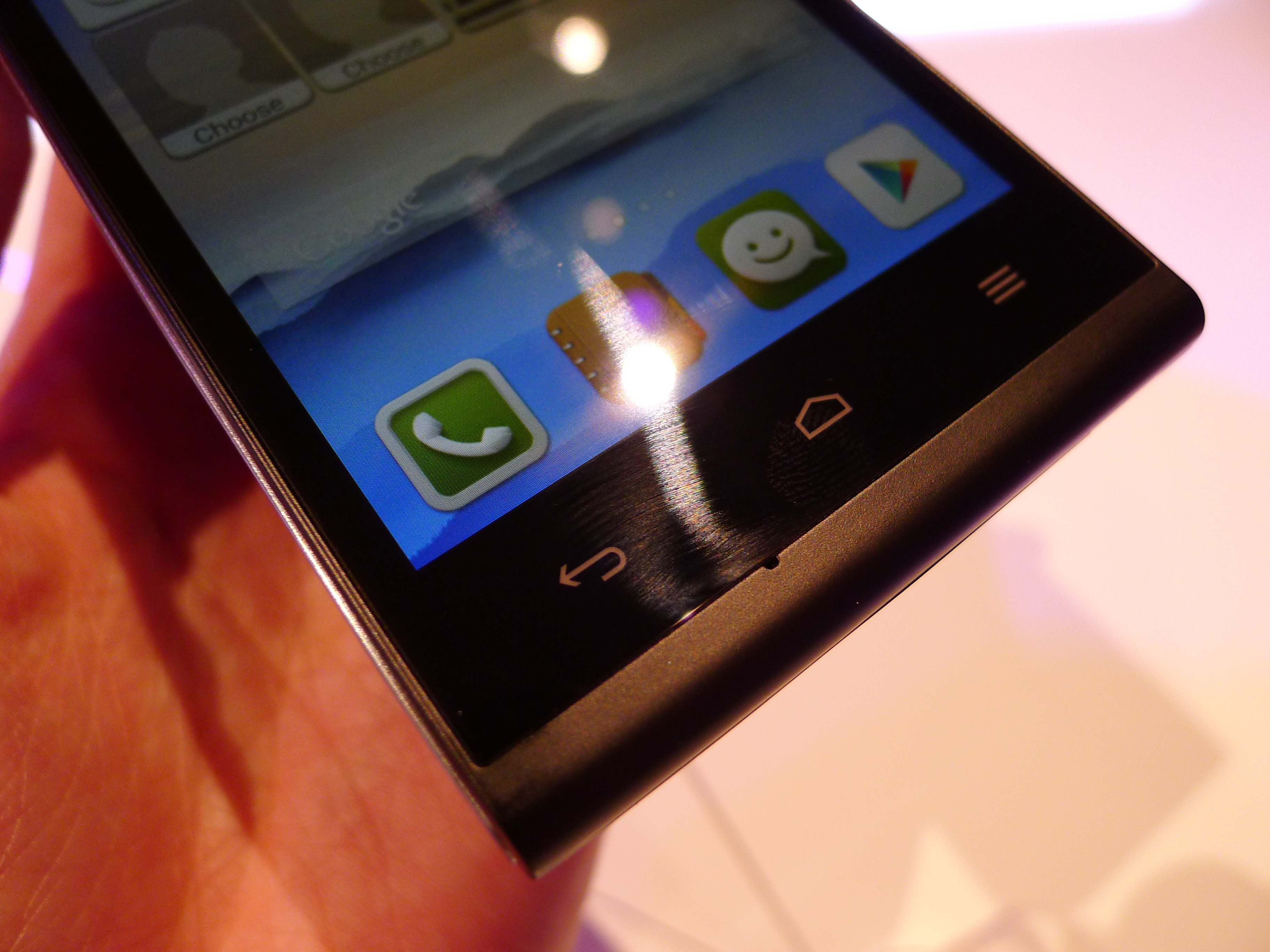 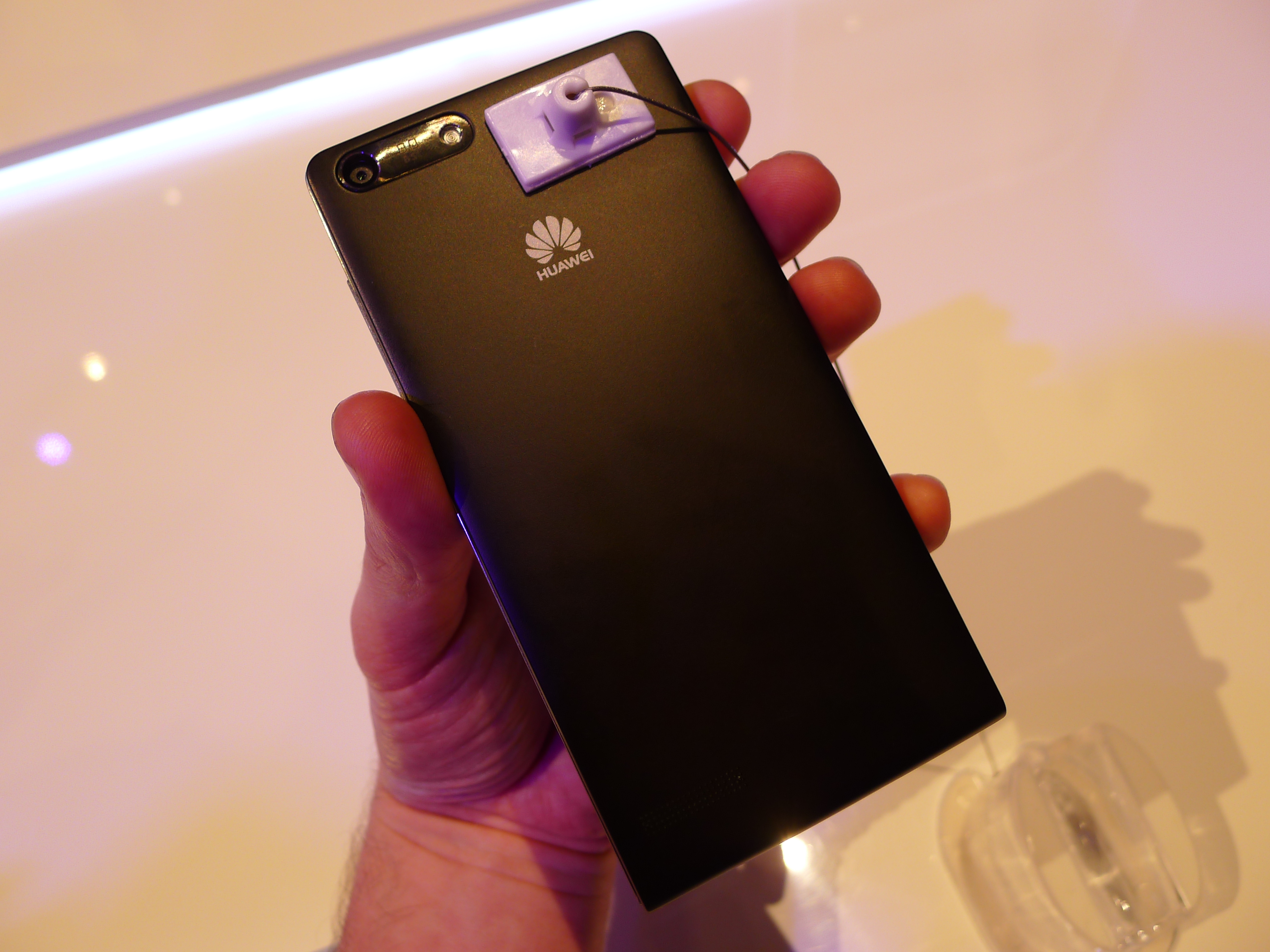 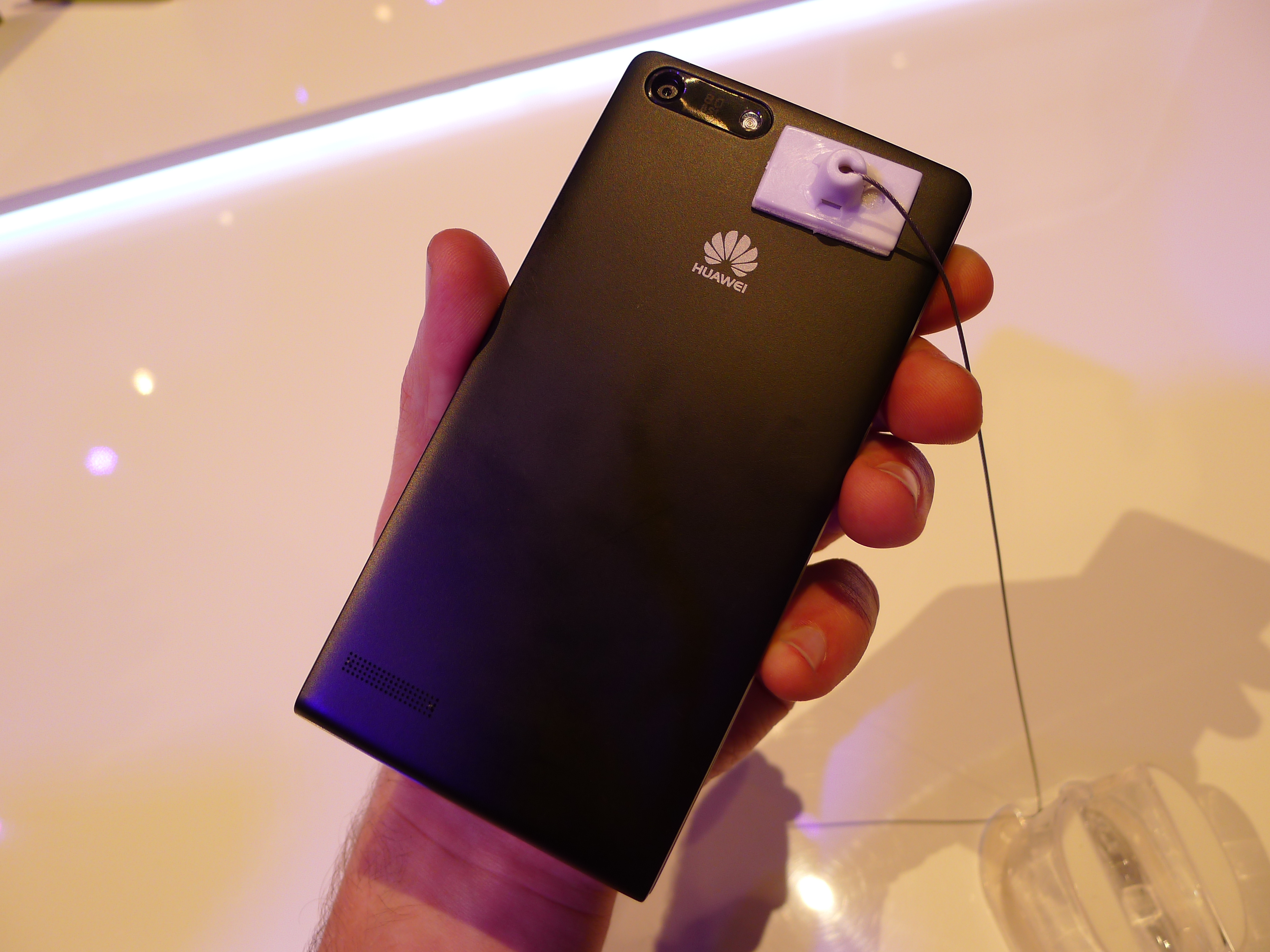 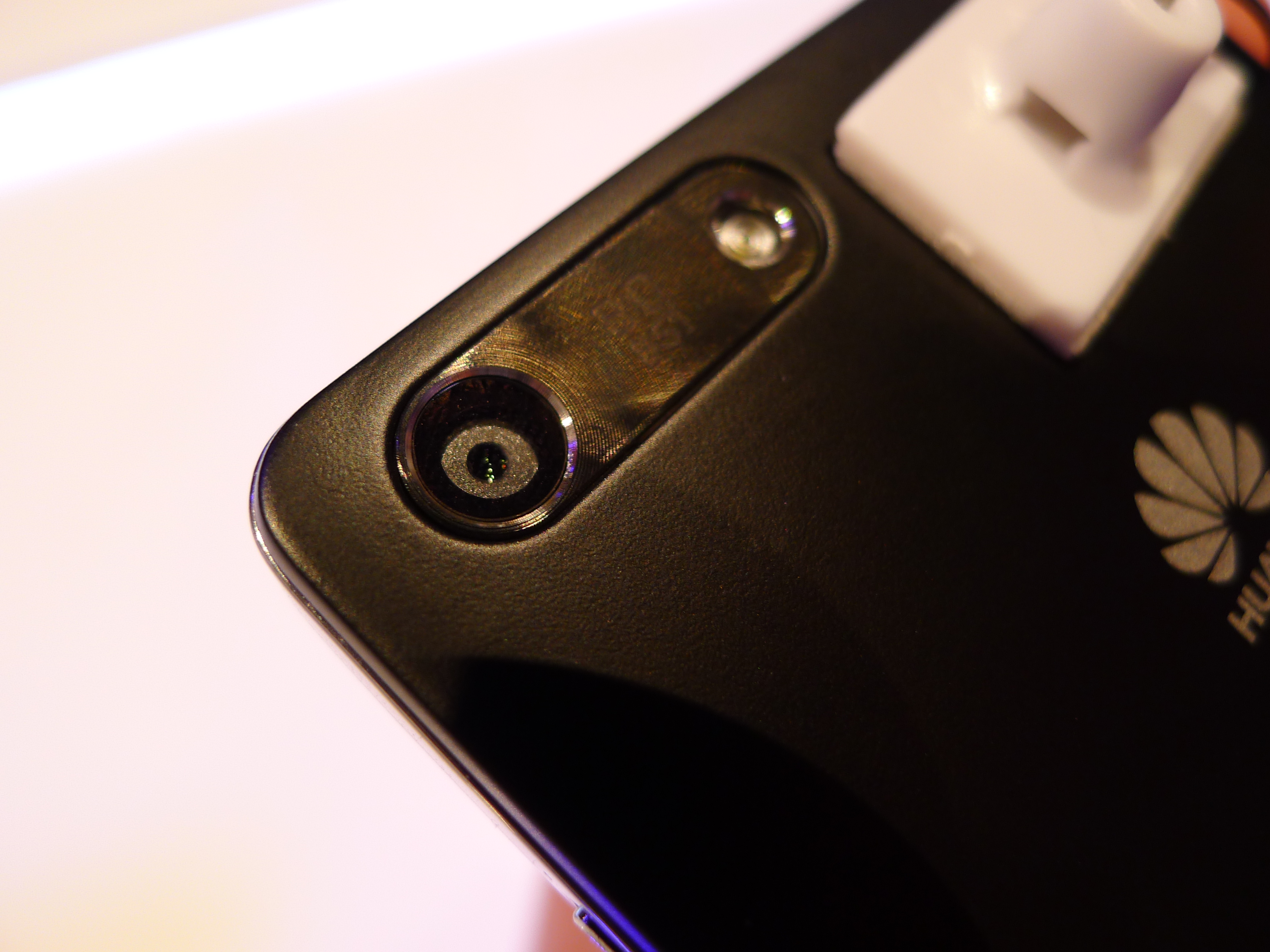