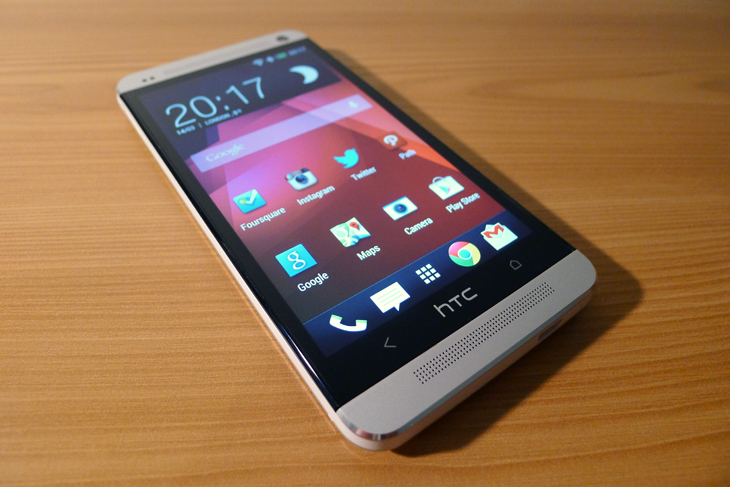 A dual-SIM version of the HTC One, the Taiwanese smartphone maker’s flagship Android handset, was unveiled today and is now available to pre-order for £494.99 ($809 USD) in the UK.

The updated HTC One also offers a microSD card slot for up to 64GB of additional space. Both of these options will be available via a removable back cover, giving users the ability to swap out their cards with minimal fuss.

HTC says it’s targeting the device at foreign nationals, students and business customers who regularly travel abroad. That certainly makes sense with the dual-SIM support, but we expect that the new microSD card slot will make the handset appeal to an even wider pool of Android power users.

Elsewhere, the dual-SIM version of the HTC One is almost identical to the original version that launched earlier this year. It sports the same attractive aluminium body, the terrific dual front-facing speakers and Sense 5 with HTC BlinkFeed, its customizable stream of news and social media updates.

Unfortunately, the device doesn’t support LTE and will be launching with Android Jelly Bean out of the box. Version 4.4 (KitKat) would have been ideal, but hopefully it’ll arrive as an update in the coming months.

The device is available to pre-order now in the UK. We’ve reached out to HTC to confirm whether there are plans to release the device in other markets.

➤ HTC One Dual-SIM (via PocketLint/Android Central)

Read next: LeWeb Paris is almost here and we've got 2 tickets to give away