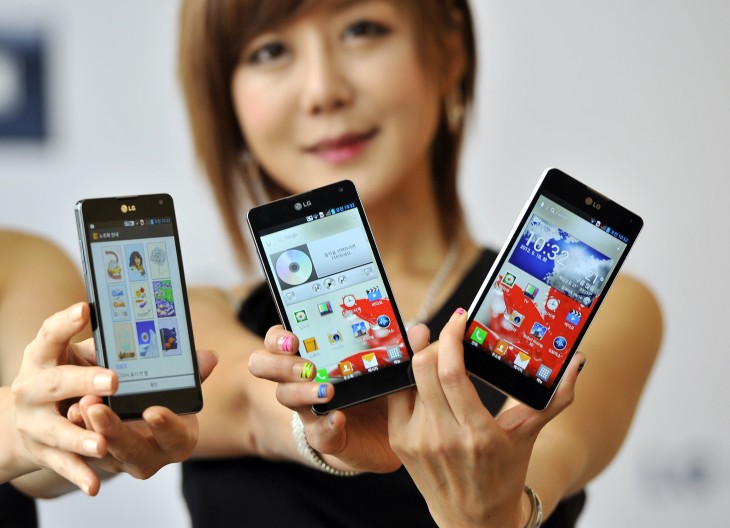 60 percent of cell phone owners in the US use their devices to access the Internet. Furthermore, 50 percent of them download apps with their phones and 21 percent make video calls via apps like Skype.

If you’re getting a feeling of déjà vu, that’s because some of this data was released earlier this week by the Pew Research Center, an American think tank organization. It noted that 91 percent of Americans own a cell phone, and thus extrapolated that 57 percent of adults have cell phone with which they access the Internet.

What’s even more interesting is seeing how these figures have progressed over the years:

Data for the other categories isn’t there yet. Nevertheless, it’s clear video calls has tripled in less than three years while checking-in still isn’t a mass-market activity.

The latest results are based on questions asked during telephone interviews conducted in English and Spanish between April 17 and May 19, 2013. The sample consisted of 2,252 adults (age 18 and older).

You can read the full 18-page report here: PDF.

See also – Pew: 51% of US adults bank online and 32% of cell phone owners in the country do so via mobile and How far mobile phones have come in the past 31 years: It’s infographic time!

Read next: I love digital, but sometimes paper is just better