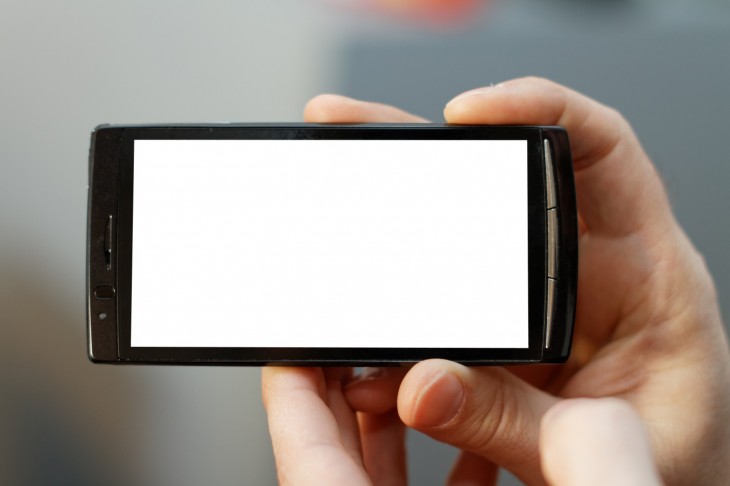 Mobile publishers such as Facebook, Pandora, and Twitter are taking over the US mobile display advertising market from ad networks such as Google, Millennial Media, and Apple. In fact, publishers now control the majority of the segment, moving from 39 percent of US mobile ad spending in 2011 to 52 percent in 2012.

The latest figures, which come from IDC paint a very interesting picture indeed. Facebook, Twitter, The Weather Channel, and Pandora all registered strong sales in 2012. Furthermore, the first three popped onto the scene in 2012 from nowhere: they had zero sales in 2011.

In the ad network segment, not much has changed for those selling display advertising. Google still holds the top spot at $243 million gross revenue, but Millennial Media ($151 million) has taken over Apple ($125 million) to claim the number 2 spot. Jumptap remains number four at $90 million.

Among mobile publishers, however, the landscape is just starting to form. Facebook was the number 1 company in 2012 ($234 million), followed by Pandora ($229 million), and Twitter coming in third ($117 million).

This is all happening during strong growth in mobile advertising spending in the US. Although annual growth rates continue to decline (125 percent in 2011 compared to 88 percent in 2012), the market still grew from $2.4 billion in 2011 to a total of $4.5 billion in 2012.

Mobile display advertising specifically has increased its market share of total mobile spending by 8 percentage points to 39 percent, versus 61 percent for search ads, in 2012. Mobile display ads attracted $700 million in 2011 compared to $1.7 billion in 2012.

The mobile advertising landscape, like mobile in general, is constantly changing, and these latest figures show just how quickly things can be flipped upside-down. That being said, it’s still a small piece of the overall pie.

Mobile market share within all digital advertising grew from 7 percent in 2011 to 11 percent in 2012. For 2013, IDC is projecting a growth rate of 55–65 percent, with spending coming in around $7 billion for the US alone.

Read next: Chrome for iOS gets full-screen browsing on iPhone, printing over Google Cloud or AirPrint and more