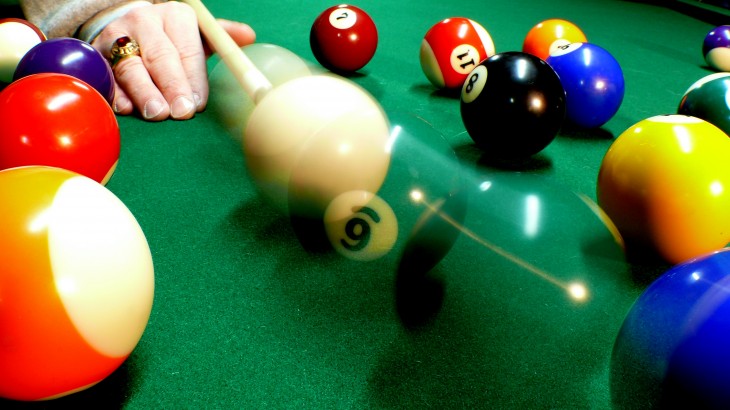 These latest figures come from mobile firm Flurry, which has helped “tens of thousands of developers” to integrate its analytics and ad platforms into their apps. The company regularly offers up interesting analysis in the mobile space thanks to the more than 300,000 apps it measures usage on, across more than 1 billion monthly active devices (smartphones and tablets).

Here are the latest results:

As you can see, the games category is by far the highest at 32 percent. It even surpasses the browser app category, which has 20 percent broken down as follows: 12 percent in Safari, 4 percent in Android, and 2 percent in Opera mini. Interestingly, Chrome and Firefox still aren’t big enough to be broken out by themselves.

It’s not too surprising that Facebook has such a large share; we’ve gotten used to this fact, but it’s still impressive to see that mobile users spend almost as much time in the app as they do in their browser. Compare that to say, Twitter, which has some slice of the 6 percent social networking share you can see above, along with Pinterest and other similar apps.

A big reason for this, Flurry notes, is that a lot of people consume Web content from inside the Facebook app: they click on a friend’s link and view it inside Facebook’s web view rather than a native browser. In fact, Flurry makes a bold claim in its analysis: if we “consider the proportion of Facebook app usage that is within their web view (aka browser), then we can assert that Facebook has become the most adopted browser in terms of consumer time spent.”

This represents a huge opportunity for Facebook. Mind you, we already knew mobile is the key to the company’s growth, but positioning Facebook as a mobile browser that 680 million mobile users access every month, is a whole different ball game.

US consumers are spending almost 39 minutes per day on Facebook on average. Add to that their massive reach, their roughly billion mobile users per month and you have a sizable mobile black hole sucking up people’s time. The 30 minutes a day is a worldwide average and many people spend many more minutes on Facebook (if not hours) watching and participating in what has become the ultimate reality show in which the actors are you and your friends.

Yet at the end of the day, mobile users still love their games more than their browsers. Your best bet for building a popular app (read: one that people spend a lot of time using) is still to launch a killer game.

Read next: 'Edugaming' startup Brainbow emerges with a cool name and $1m in seed funding