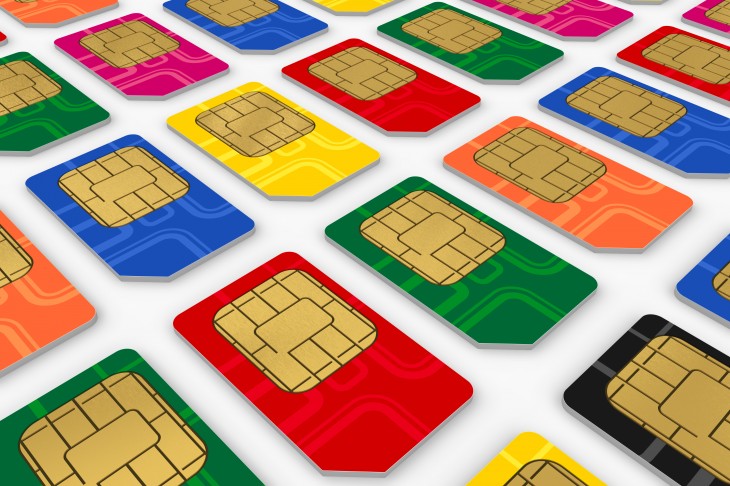 International roaming sucks, but a new data-only service from DOODAD could make it a lot less painful. The DOODAD comes as a SIM card that offers pay-as-you-go Mobile Virtual Network Operator (MVNO) service at affordable rates in 54 countries.

The SIM card is free, though you’ll have to pay a $3 shipping and handling charge per order (which can accomodate up to six cards) in the US.

Data prices are tiered depending on country, but they’re all significantly cheaper than international roaming plans. You’ll pay 30 cents/MB in the US, South Korea and Australia, and 60 cents/MB in China and the UK. European countries run 90 cents/MB, and service in places like the Caribbean islands costs $1.20/MB. By comparison, some carriers charge as much as $20/MB if you travel overseas.

Here’s a full list of the available countries and their respective pricing:

Savvy travelers may prefer to just buy local pre-paid SIM cards in the countries they’re visiting, as it will be cheaper for extended use, but DOODAD cuts down on the headache of trying to navigate each country’s carrier setup. It might even be worth having a DOODAD just so you can use it to find directions to an operator store to set up a local plan.

To get started, you’ll need to charge up your SIM card with DOO-DATA credits, which are valid for a year. If you want to limit spending, you can ration out a daily spending limit for the plan.

The SIM card comes with mini or micro variants, with nano coming soon. It works in both smartphones and tablets, though you’ll need to have your device unlocked, of course.

There’s no indication of what kind of speeds you’d get, so that’s something we’ll be testing out on upcoming trips. If this works as promised, it’s going to make a lot of travelers really happy.