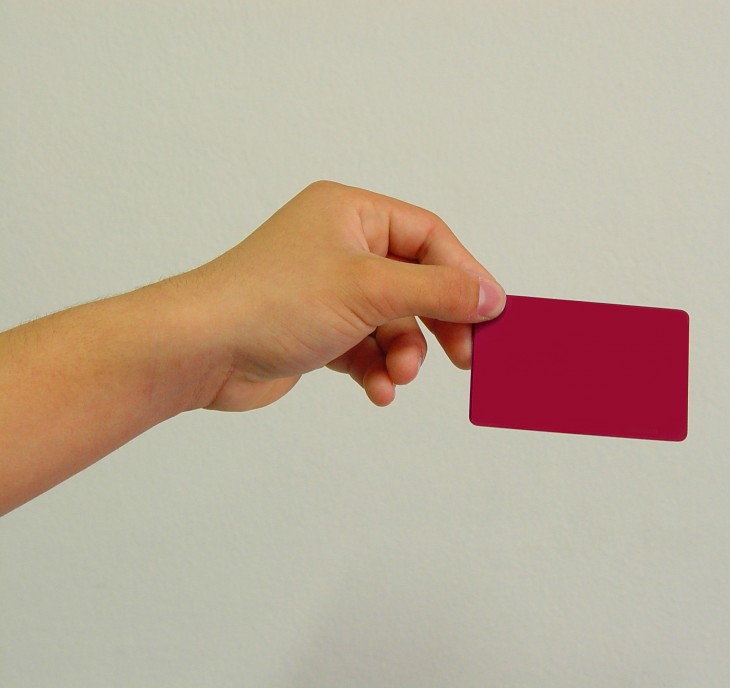 Stripe on Thursday announced two mobile updates to improve the lives of app developers looking to integrate the platform into their projects. The company has partnered with application development platform Parse as well as updated its Android and iOS libraries for accepting payments in mobile apps.

The payment company says since Parse speeds up mobile app development by “eliminating a lot of the server-side boilerplate and providing pre-built libraries for common tasks,” letting developers connect their Stripe account directly makes sense. In other words, if you’re building an app by using Parse and want to accept payments, the Stripe connection will ensure you won’t have to write any server-side code.

Parse explains this all in a nifty graphic:

Thanks to this partnership, all you have to do is create a Stripe token within your mobile app and pass it to a Parse Cloud Code function. If you’re interested, check out the Cloud Modules documentation on Parse for more information or the open source Parse Store app for iOS (Apple App Store) that lets you look at some example code.

The partnership makes sense for both firms. Stripe gets to increase its exposure in the mobile space and Parse gets to offer a payment service without much work. Whether developers will take advantage, however, remains to be seen.

Stripe wouldn’t go into much detail regarding what’s new in its mobile libraries, though it did say there’s a new drop-in UIView for iOS. According to the company’s mobile guides (they explain how to collect credit card information, tokenize cards, and store payment credentials for billing later), however, Android 4.0+ and iOS 4.3+ are still supported, so at the very least, nothing has been lost.

We have contacted Stripe for more information and will update this post if we hear back.

Update at 2:00PM EST: Stripe added the two points to its post. The Android and iOS libraries now use the same tokenization system that Stripe.js uses, ensuring that sensitive card data doesn’t pass through your servers. The new iOS UIView meanwhile deals with all the card formatting, validation, and forms for you.

Read next: The ACLU says it supports the Online Communications and Geolocation Protection Act debated in Congress