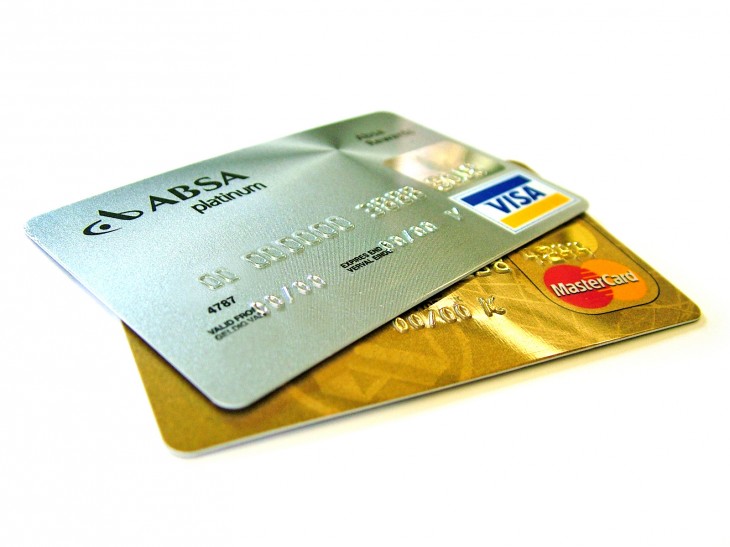 Yet these figures deserve some more context. First off, a higher adoption rate shouldn’t be too surprising, especially when it’s adjusted per capita. Canadians are aware of new developments in the US, and Square is certainly a name that has made the rounds even before it was available.

Here are some other Canadian-specific tidbits Square shared with us:

Keeping these in mind, a higher gross payment volume and a higher average transaction size isn’t too much of a surprise: almost everything is more expensive in Canada. Still, as someone who lives here, I wouldn’t say it’s anywhere from 70 percent to 90 percent more expensive.

Square says the average transaction size in the US is currently $70 compared to $120 in Canada. Here is Square’s explanation for the large discrepancy:

During our US launch, we were seeing more individuals and food trucks/carts signing up for Square, which have lower transaction sizes. We expect more food trucks and outdoor merchants to adopt Square once the weather warms up.

We would have to agree with this. There’s also a novelty factor here: some would argue that it’s more exciting to make a larger purchase with a new service. In the coming months, we would expect this difference to decrease.

Again, higher adoption rates for Canada compared to the US is not shocking simply because Square has gained mindshare in the two years separating the two launches. Nevertheless, the Canadian success should not be disregarded: Square clearly chose a country that is showing interest in mobile payments that is comparable to its cousin just south.

Read next: Microsoft and partners under early investigation by the US government over bribery allegations