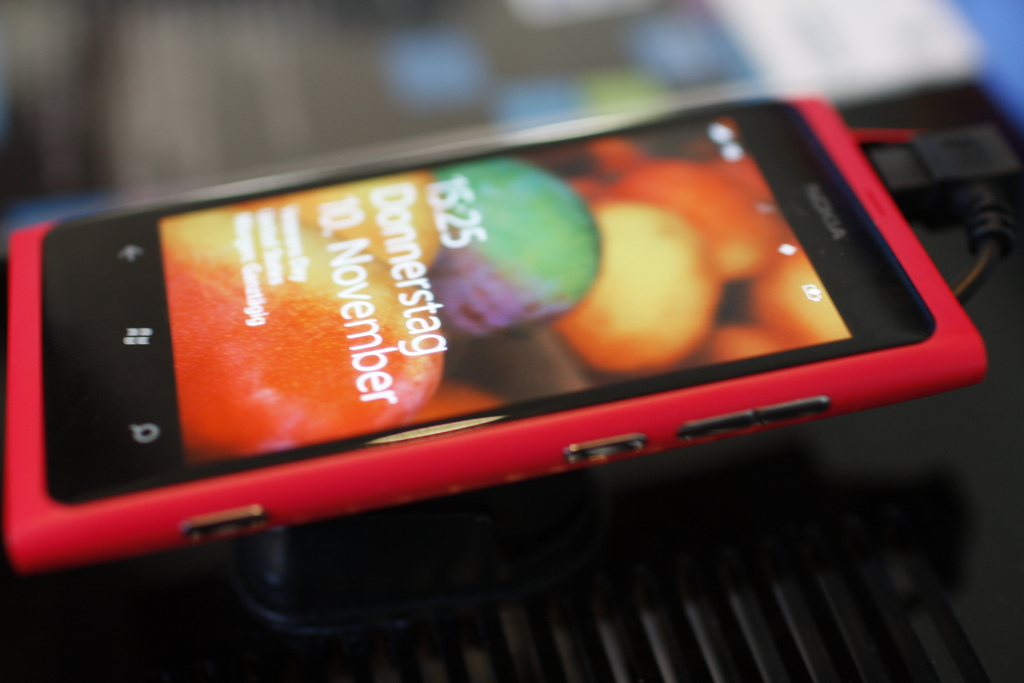 Nokia’s slow and steady comeback has suffered a blow with news that the Finnish mobile-maker will be dropped from the Euro Stoxx 50 Index this month, in a move that could affect its share price.

Currently ranked 34th in the 15-year old listing — which is compiled to include 50 of the top stocks from across the Eurozone — the company will be replaced by French aerospace firm EADS on March 18 as part of a regular index review, according to an announcement [PDF] — spotted by Yle.fi.

That’s a set back for the firm, which posted an improved quarter of business when it revealed a $584 million (€439 million) operating profit on $10.7 billion in net sales (€8.04 billion) for the fourth quarter of 2012. During the “solid” quarter it sold  4.4 million Lumia devices and 9.3 million Asha units.

That performance was significantly up on the previous three-month period, during which Nokia recorded a $754 million (€576 million) operating loss on $9.49 billion in net sales (€7.24 billion).

Stocks included in the Euro Stoxx 50 Index are commonly used by mutual funds and other investors. Nokia’s departure from the ranking could lead to some funds cashing in their shares in favor of those that remain on the list, and that could impact Nokia’s share price.

If nothing else, however, it is symbollic. Nokia was once the world’s largest and influential mobile phone company; now it isn’t included among Europe’s top 50 listed businesses.

However, there is hope. The firm was dropped by Euro Stoxx back in September 2011, so it may yet stage another comeback as it battles for third place in the smartphone race, behind Apple and Samsung.

The company has just finished a busy week after launching a range of new phones at Mobile World Congress in Barcelona. Its highlight launch was the unveiling of the Lumia 520 and Lumia 720 Windows Phone smartphones, but it also outed two low-end devices: the $20 105 and $85 301 feature phones.

Both Lumias received plenty of praise, with the 520 attracting particular attention for its affordable €139 ($183) price tag.

We got our mitts on both devices, click through the links below for more details:

➤ Hands-on with the Lumia 520, Nokia’s most affordable Windows Phone 8 handset

Read next: Google tests data compression proxy feature to speed up Chrome for Android, like Opera Turbo and Amazon Silk