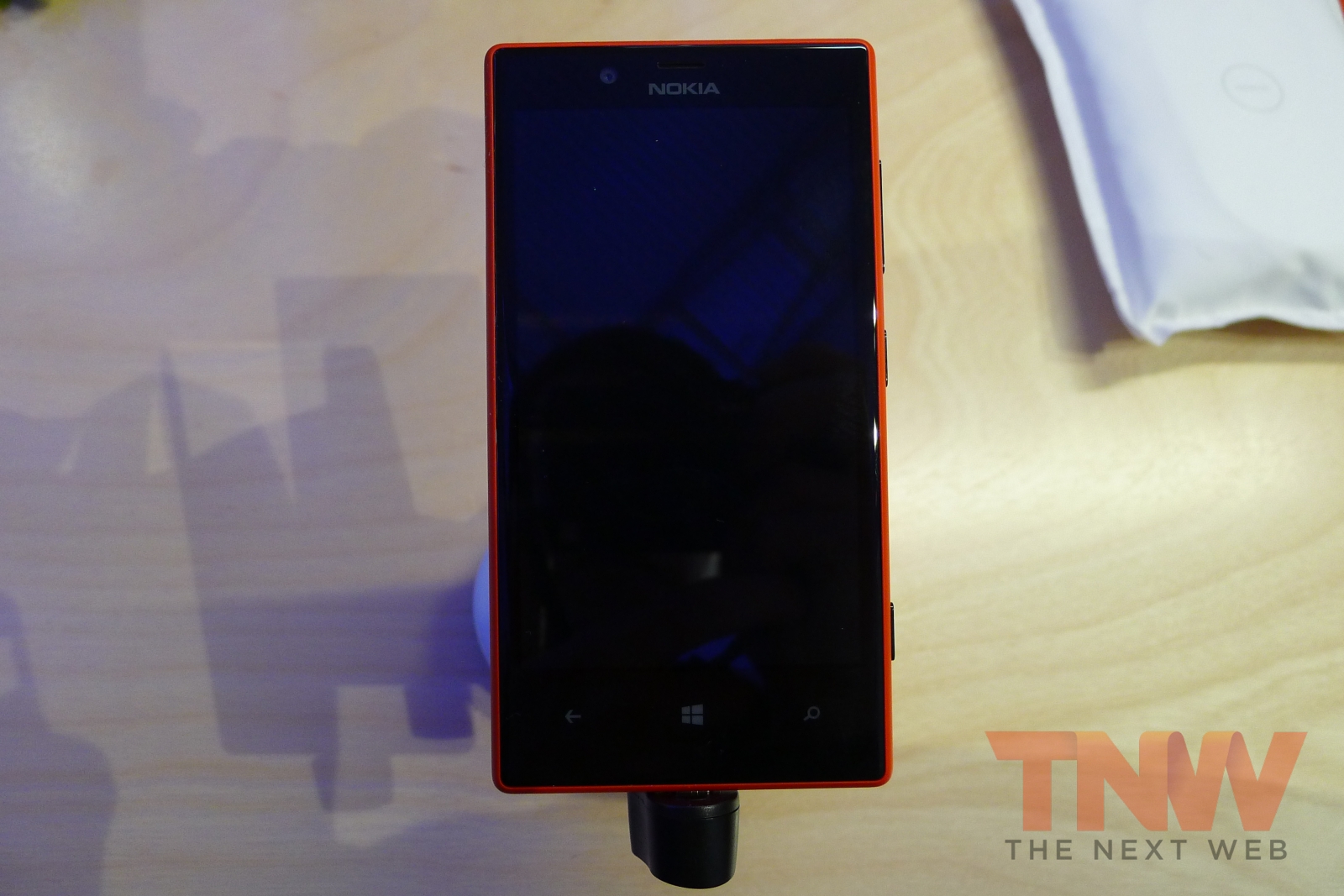 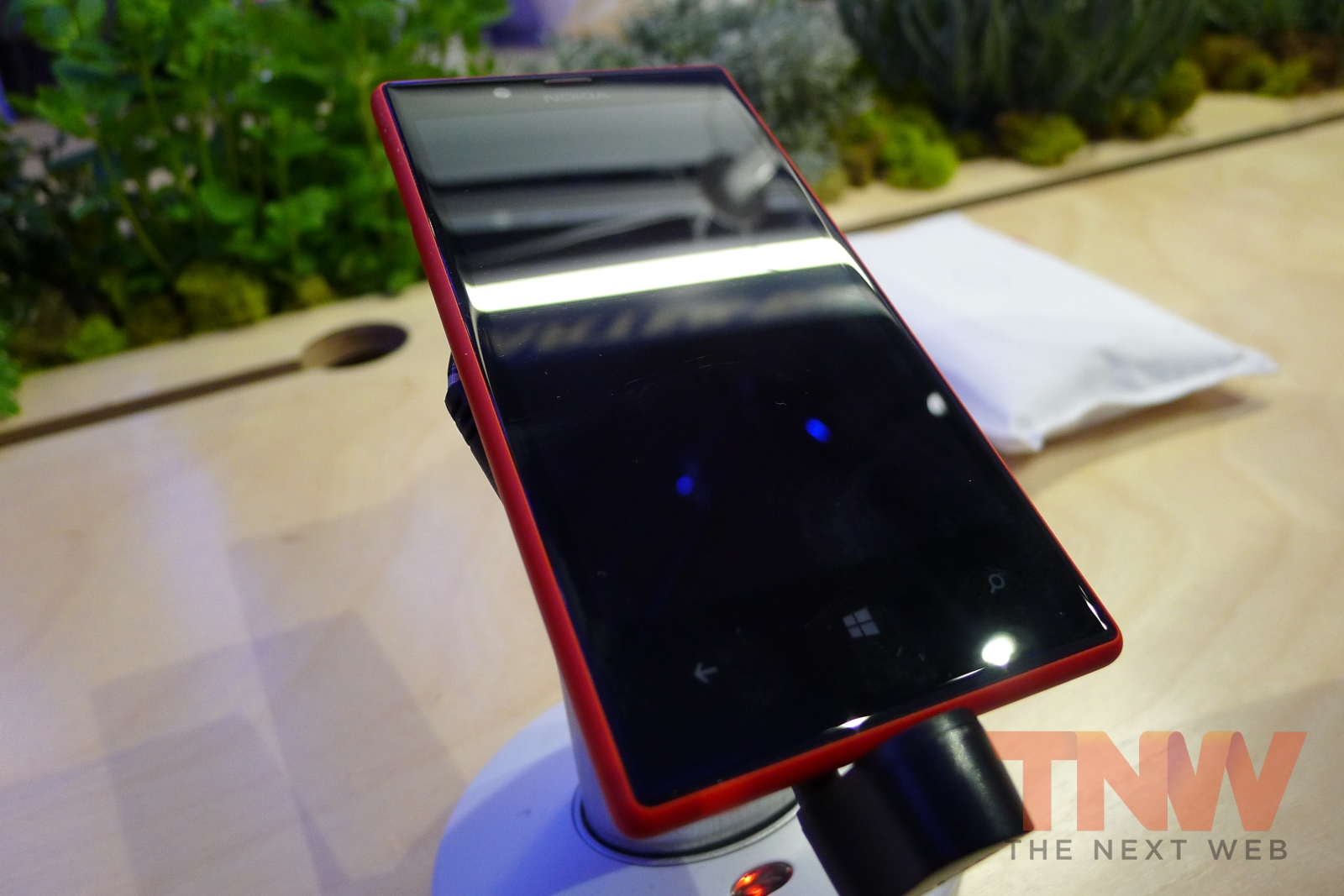 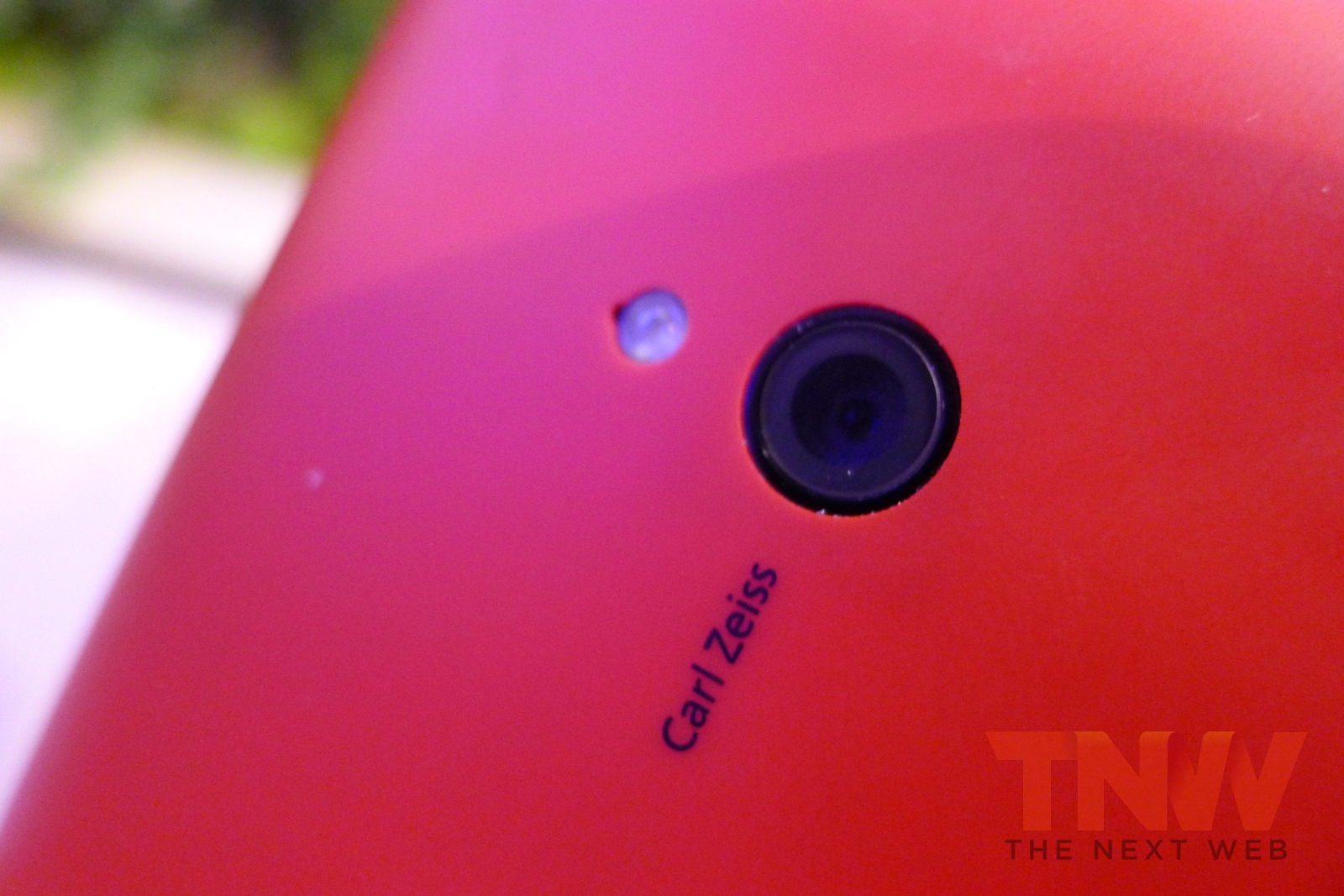 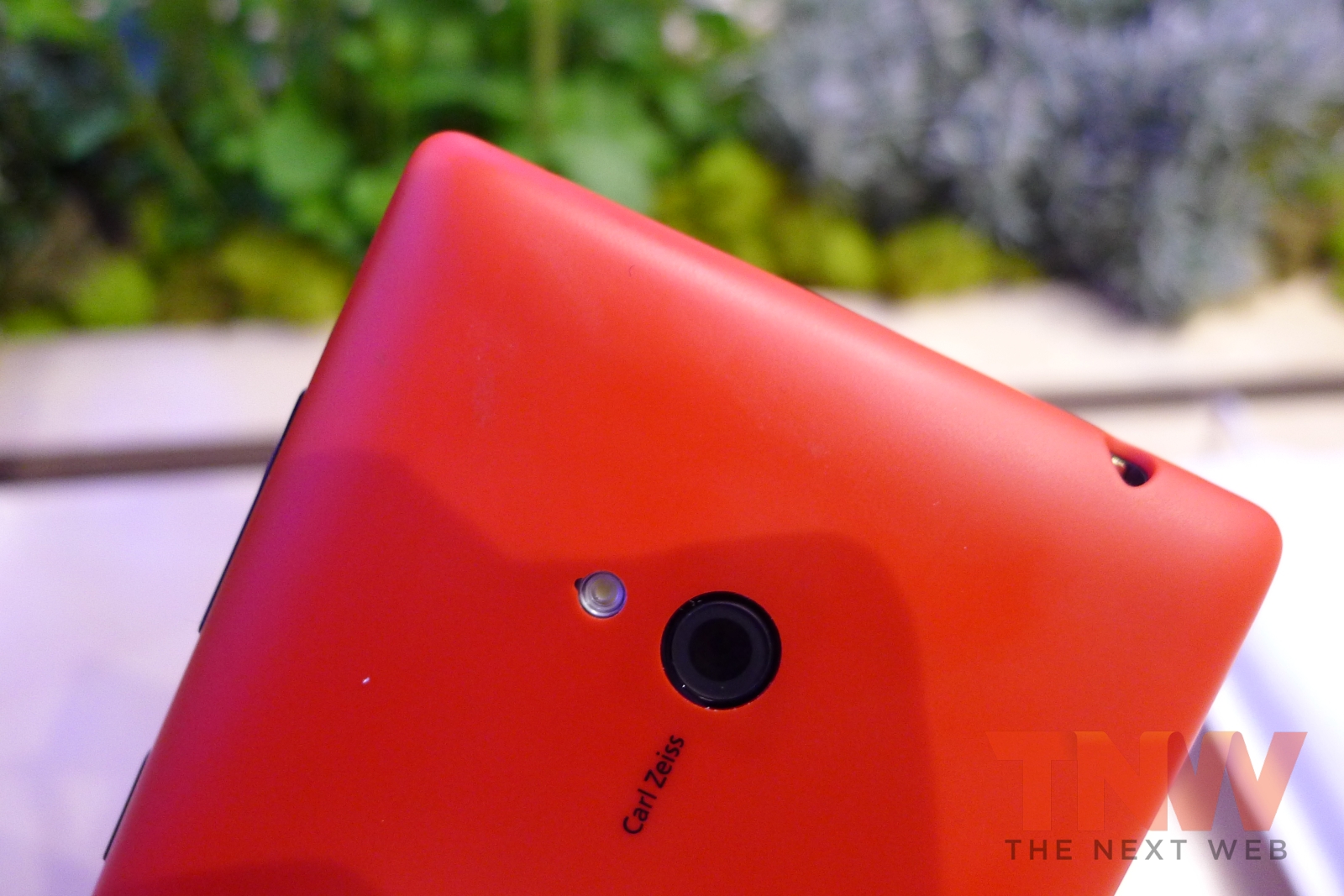 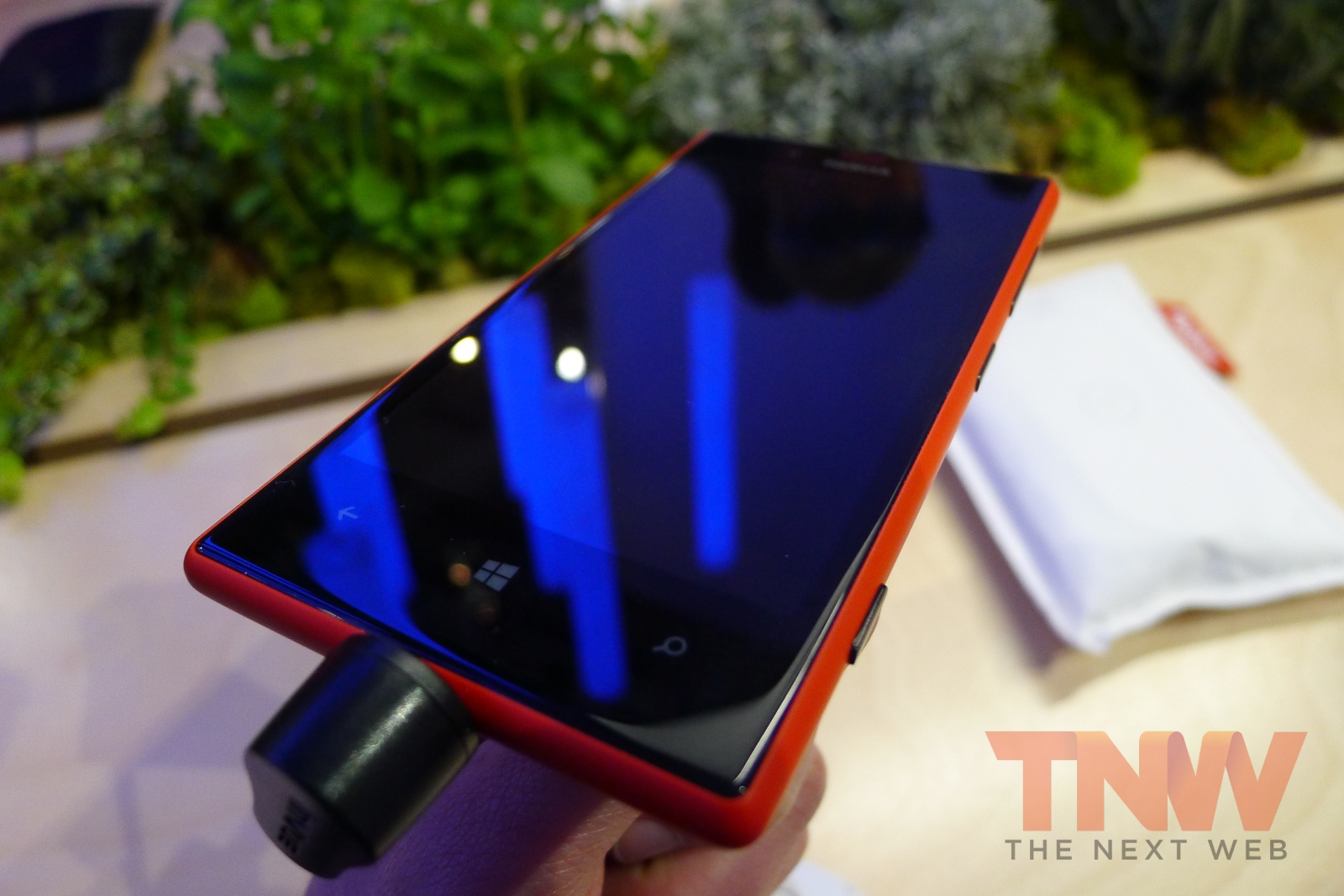 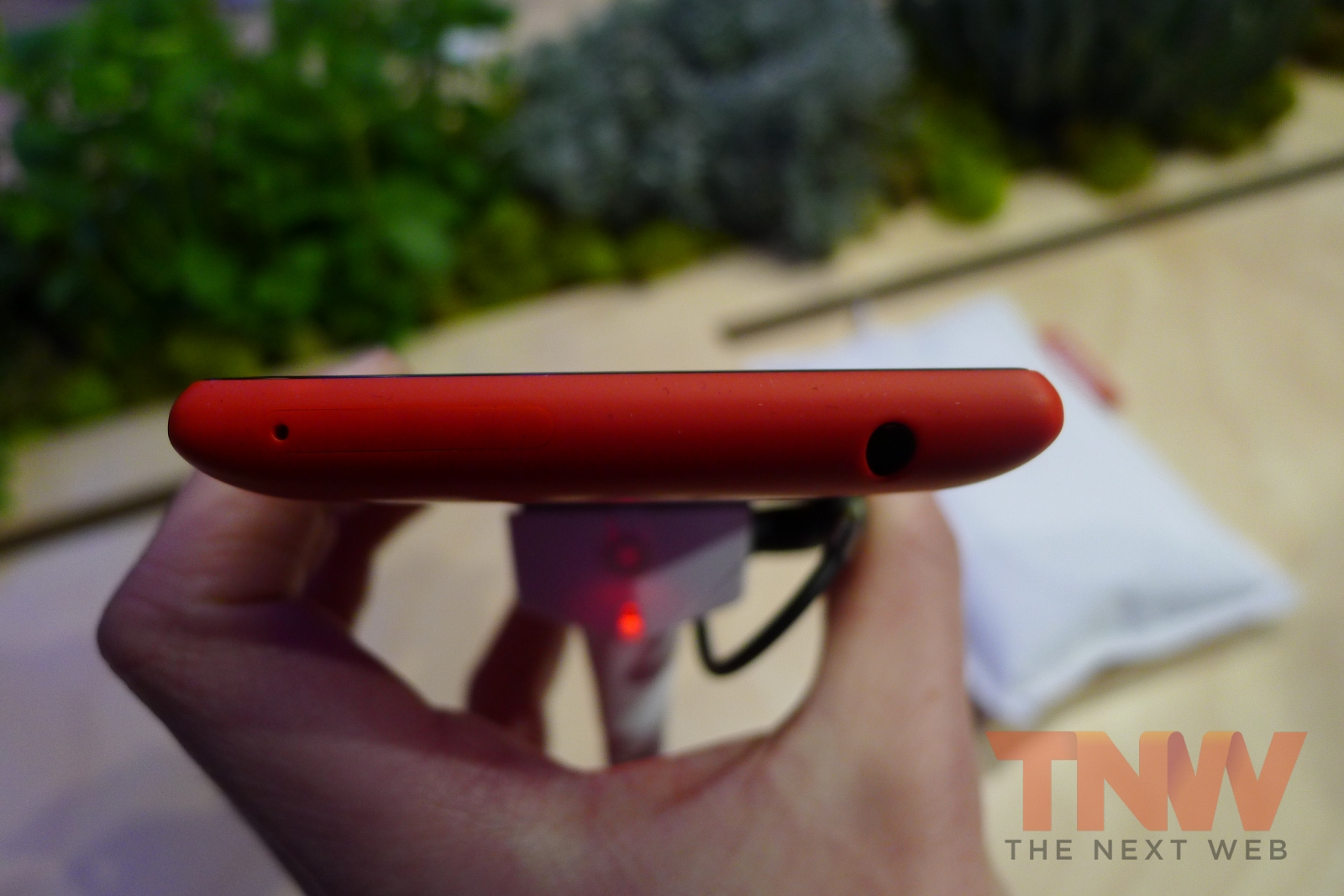 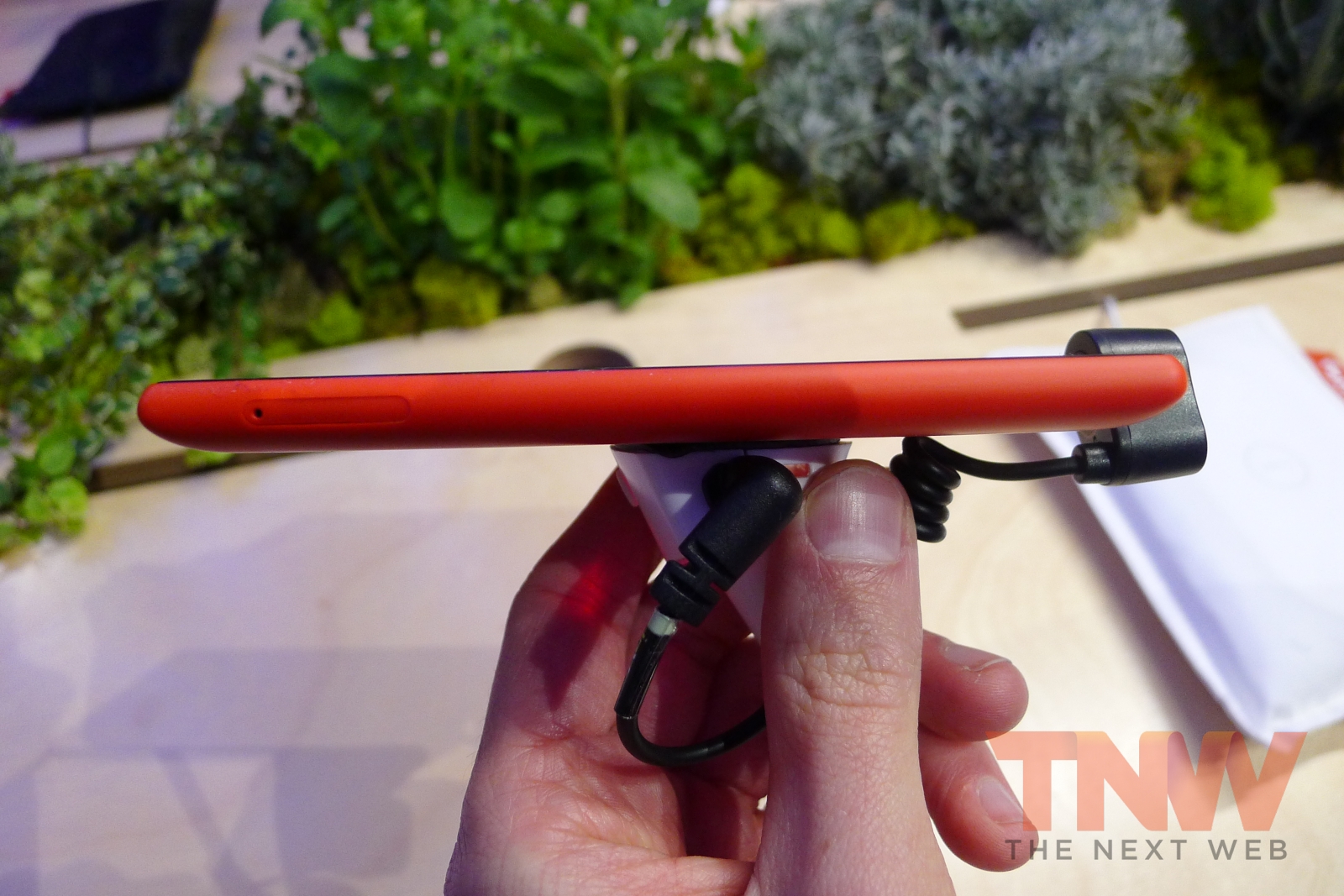 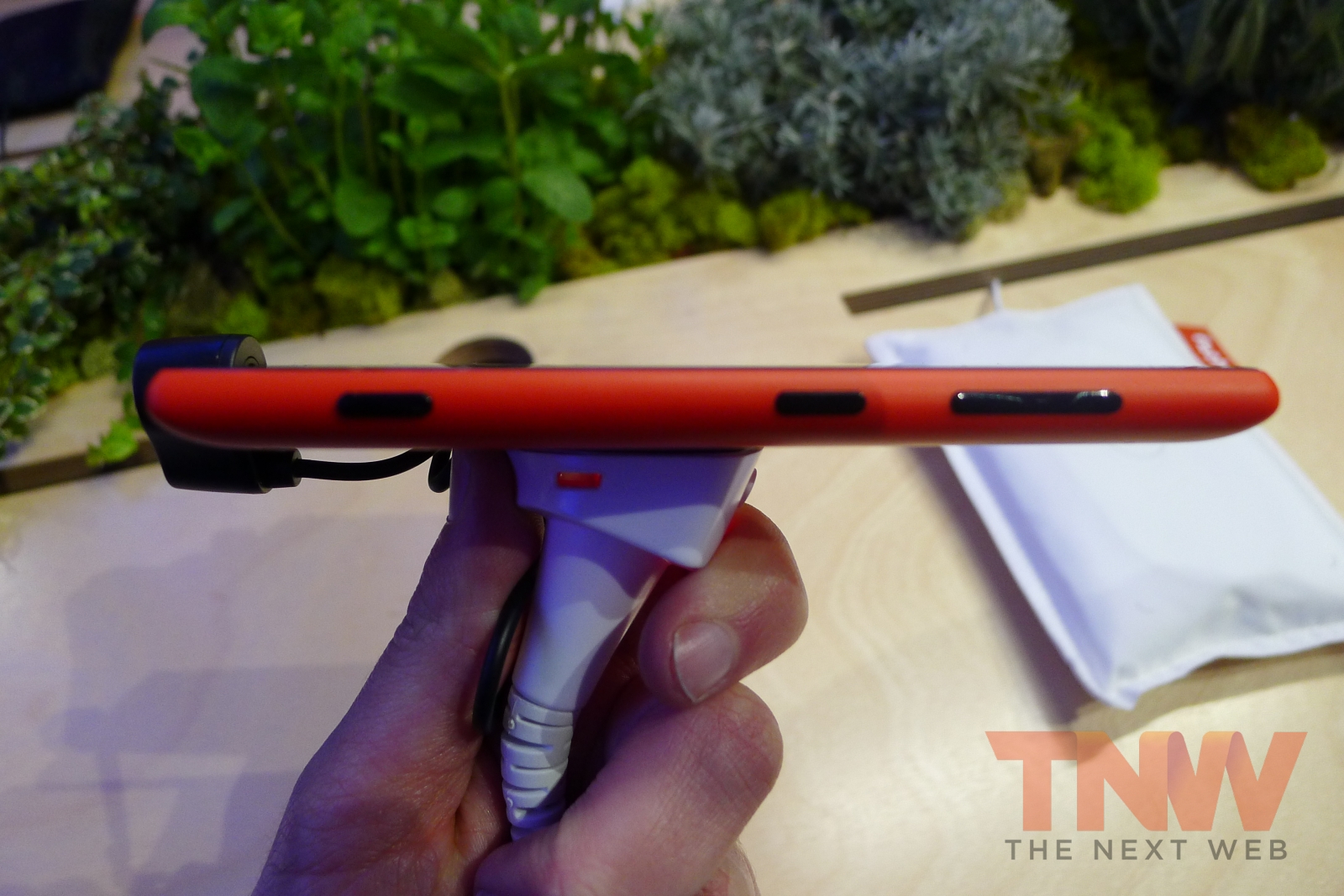 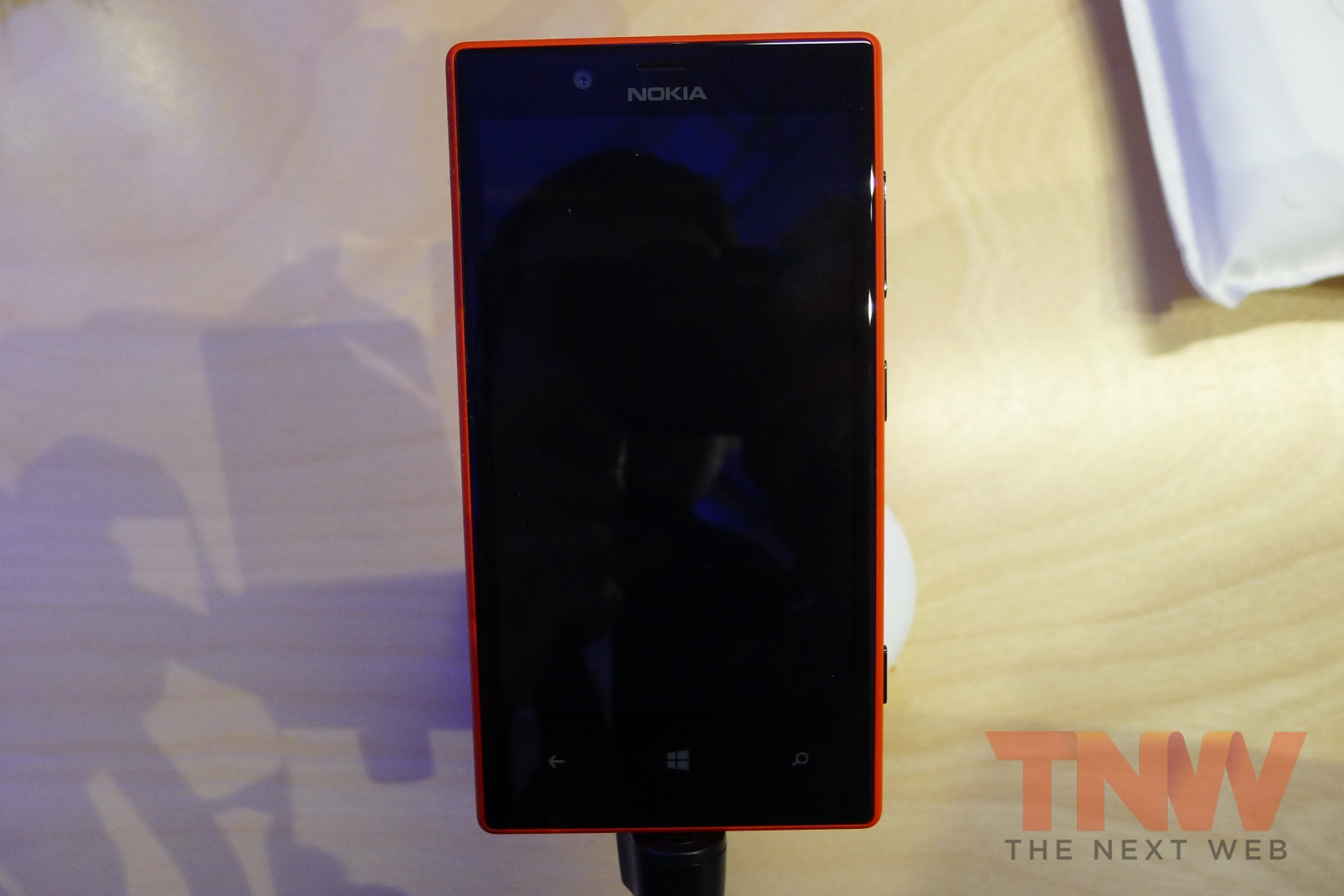 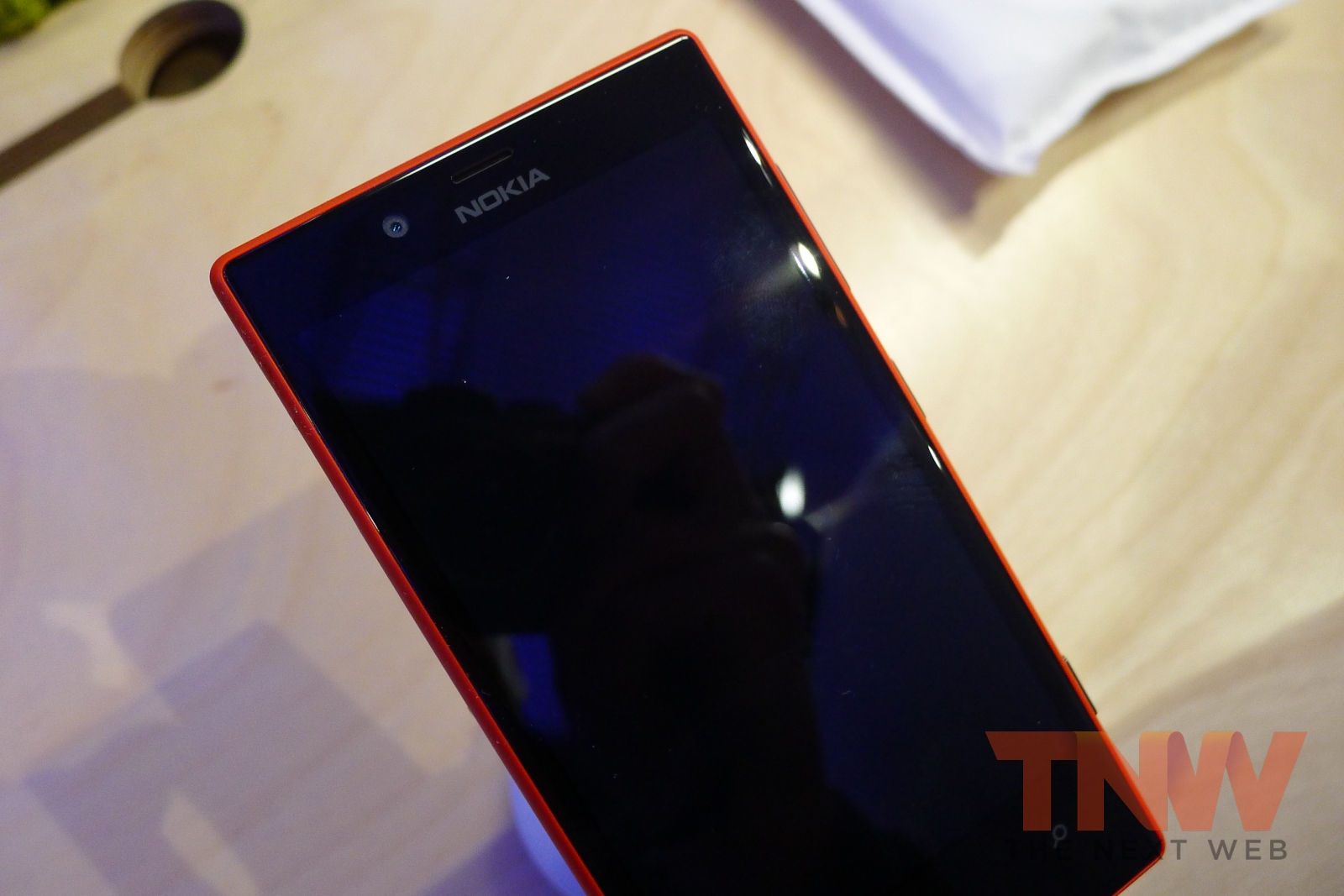 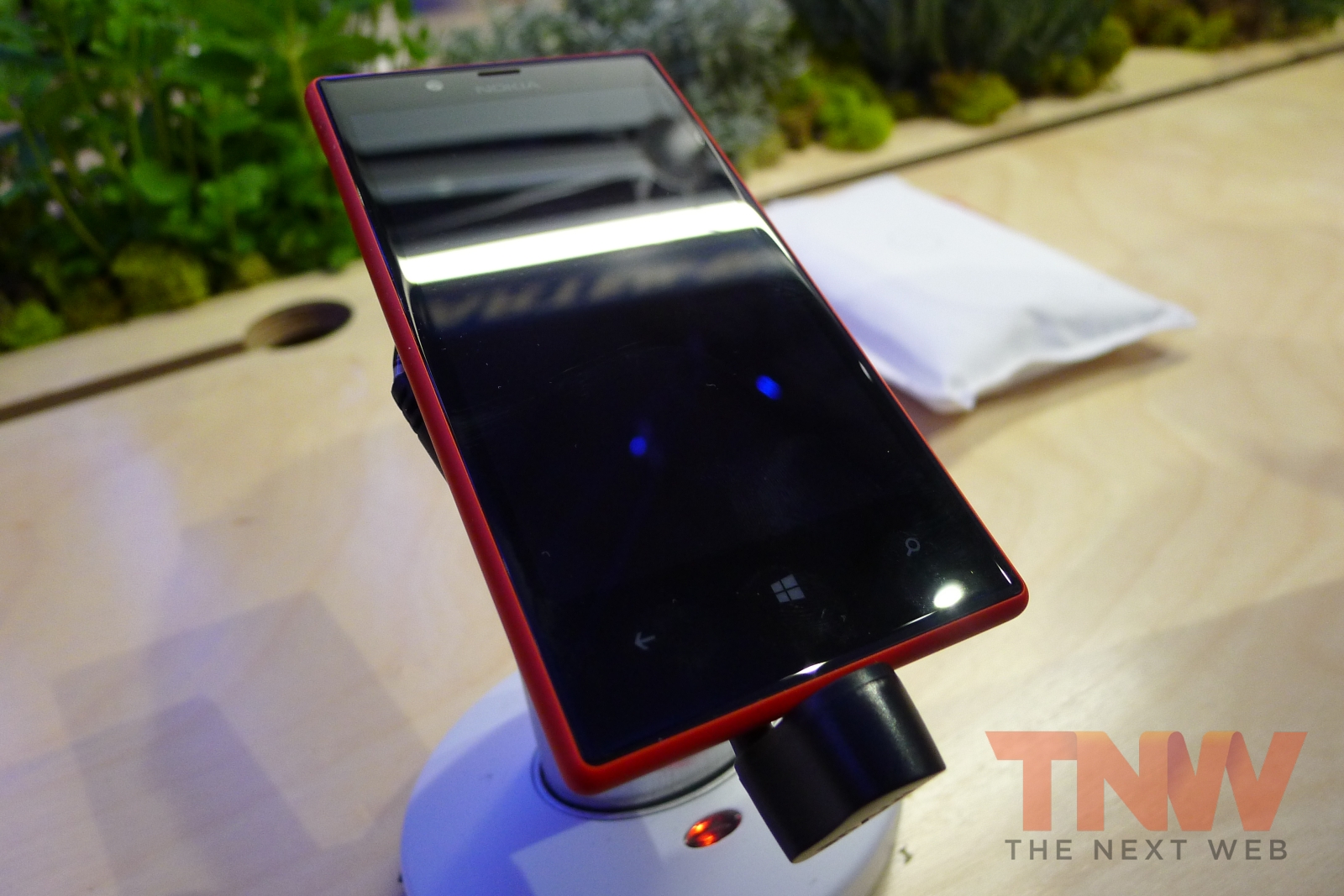 Read next: Founded by ex-Layar CEO, newly-launched Vinson aims to tear down the barriers around mobile TV