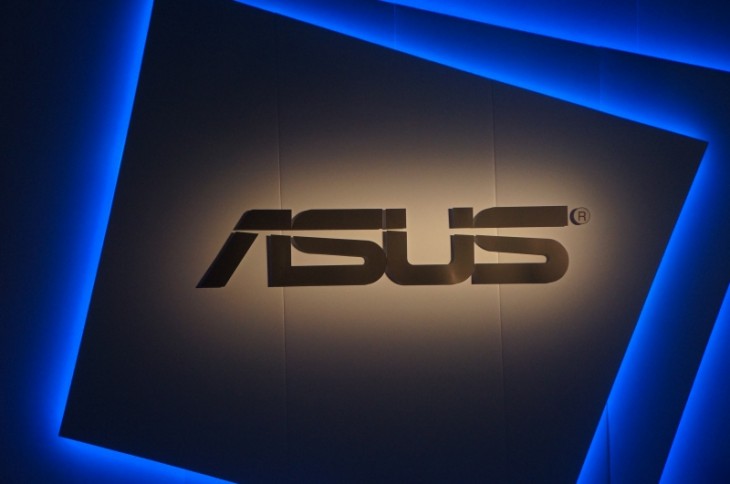 Today at MWC, ASUS unveiled the latest update to its PadFone range, the PadFone Infinity.

The handset features a 5-inch full HD 1920 x 1080 display that measures 441 PPI and features an anti-fingerprint coating. It has 1.7 GHz quad-core Snapdragon 600 processor, a 13-megapixel camera, 2-megapixel front-facing camera (both with f/2.0 aperture), and supports up to 100 shots in burst mode.

The tablet part of the PadFone infinity features a 10.1-inch 1920 x 1200 display with the same coating, so you won’t be left with marks all over your screen.

ASUS has ensured that the PadFone Infinity has been designed with curved edges, allowing for a natural grip. It has turned the PadFone logo on the back of the handset into an NFC antenna, allowing you to swipe and pay (or gain entry to buildings) with your device when out and about.

Using its Dynamic Display technology, ASUS switches focus from the smartphone to the tablet. Place the handset into the back of the tablet and whatever was on your smartphone at the time is automatically translated to the tablet’s display.

ASUS says that the Padfone Infinity will launch in April for €999.

We will go hands-on with the tablet once the event has finished, stay tuned for more!

Read next: BT snaps up ESPN's TV channels in the UK and Ireland