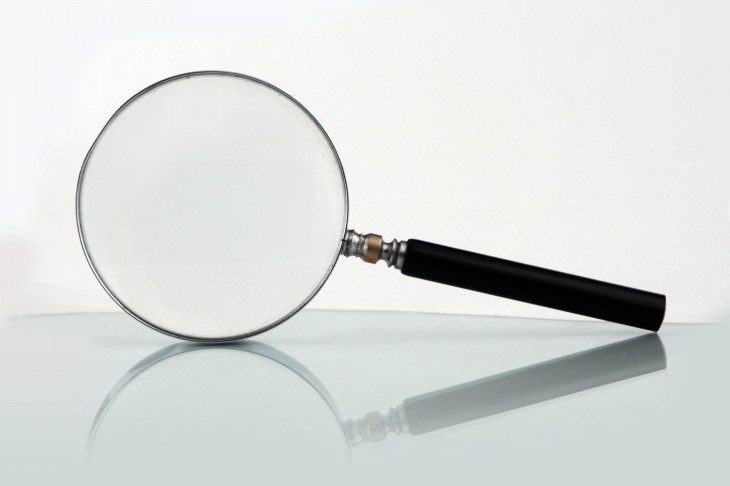 Quixey, which calls itself the search engine for apps, on Tuesday announced a partnership with Sprint to bring consumers an easier way to discover apps for their wireless devices. The company’s app search technology will be integrated into Android-powered smartphones via Sprint Zone.

The company first said that it would be available on “select” phones but when probed further it turns out the partnership spans all new Android phones launched on Sprint going forward, though there may be some exceptions. “It ‘should’ be on all new phones launched going forward,” Julia Lipton, Director of Marketing at Quixey, told TNW.

For those who don’t know, Quixey lets you search for apps (Android, Mac, Chrome, Facebook, Web, and so on) without the pain of having to figure out the right title. The company’s proprietary search technology, Functional Search, lets users find apps “that do what they want” by using natural language-based technology that doesn’t require you knowing exactly what you’re looking for. Quixey scours the Web to collect data on what apps can do from articles, blog posts, tweets, and more.

Sprint Zone lets smartphone owners purchase apps, music, mobile TV, news, as well as check information about their Sprint account. Quixey will be powering search functionality within the new “Discover It” tab on certain Android-powered smartphones with Sprint Zone, allowing customers to find apps through search as well as through categories.

Customers will also be able to search via the Sprint Digital Lounge on the carrier’s site via a dropdown menu. The lounge is an online discovery portal that features ringtones, TV and radio shows, music, and of course apps. Again, customers will be able to access feature app categories and the Quixey-powered app search, though they will have to login see results for their specific phone. Selecting an app will send a text to the Android device with a Google Play download link.

Quixey noted that this is the first public agreement with a major carrier in the US (it would unsurprisingly want to partner with more). “Apps have changed the way we live our everyday lives, and Quixey’s technology has changed the way we discover and download those apps,” Quixey CEO and founder Tomer Kagan said in a statement. “Working with Sprint means that we get to bring these search capabilities directly to Sprint customers, simplifying their app-finding experience and connecting them to the apps that they want to use.”

Back in June 2012, Quixey raised $20 million in Series B funding in a round that brought its total capital raised to $24.2 million. Google chairman Eric Schmidt’s investment firm, Innovation Endeavors, was one of the notable participants of the financing round.

Something tells us if Quixey keeps landing partnerships the size of Sprint, all of Google may suddenly become much more interested in Schmidt’s investment.