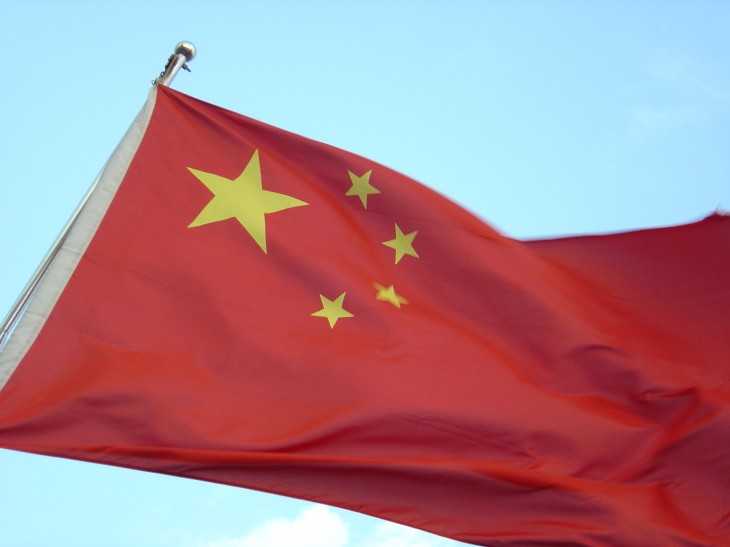 This month, China is slated to pass the US to become the world’s top country for active Android and iOS smartphones and tablets. In January 2013, China and the US had roughly the same active device installed base: 221 million and 222 million, respectively. By the end of February 2013, China will have an estimated 246 million devices compared to 230 million in the US.

The findings come from Flurry, which tracks over 2.4 billion anonymous app sessions per day across more than 275,000 apps around the world, and says it can reliably measure activity across more than 90 percent of the world’s smartphones and tablets. Based on historical growth trends as well as the number of detected devices per country through the first of this month, the company estimated its numbers for the end of this month.

Here’s the historic data with the projection in graph form:

If China really does claim gold from the US in February, it will be exactly 12 months since Flurry reported that the country had become the world’s fastest growing market for smartphones and tablets. The company unsurprisingly doesn’t expect the US to take back the lead from China, citing the countries’ populations: just over 310 million versus over 1.3 billion, respectively.

The only country that could feasibly take that spot is India, which has a population of just over 1.2 billion. Yet it is currently in 10th place with 19 million smartphones and tablets, according to Flurry:

Interestingly, both the US and China have more than five times the active installed base than that of the UK, the world’s third largest market. Furthermore, both countries continue to see rapid device adoption.

China may no longer lead the world in growth, but it still commanded an impressive 209 percent rate on top of a base of 71 million devices from January 2012. The below chart excludes countries with less than half a million devices as of January 2012:

Only Columbia, Vietnam, Turkey, Ukraine, and Egypt grew faster than China. Year-over-year, compared to January 2012, the US added 55 million new devices, while China added 150 million new devices. Flurry says China would have passed the US earlier, given its growth rate, but the American holiday season delayed the inevitable for an additional two months.

See also – Duopoly: 98% of Q4 smartphone shipments in China were powered by Android or iOS, at 86% and 12% respectively and Despite the iPhone’s monumental Q4, Android still powered 50% of all smartphones sold

Read next: This color picker's unique, minimal interface is surprisingly intuitive and useful