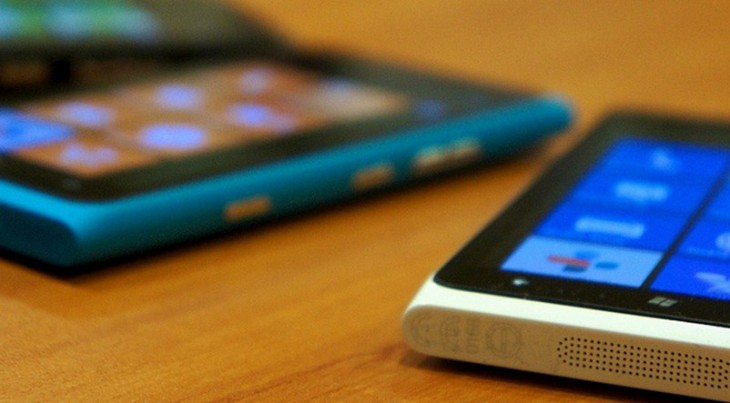 Usage data from AdDuplex, an ad network for Windows Phone, indicates that Nokia controls around 75% of the smartphone platform’s OEM market.

With Windows Phone, it’s difficult to collect and parse data of this sort, because sample sizes are invariably smaller than you would like. AdDuplex, for example, bases its Windows Phone hardware market share data off of a collection of 294 applications in its network, tracked over the past few weeks. That’s a sliver of the larger Windows Phone app collection, but is about as good a look into the devices that are currently in the market.

Naturally, the less specific we are in asking questions of their data, the less likely we are to be tugged too far in any direction by accidentally deviant individual results. Thus, it’s more comfortable to look at larger OEM market share, and not at individual device market share. Here’s the chart for OEM dominance:

It’s not surprising that Nokia is as dominant as it is, given its close work with Microsoft, home-grown, and well received applications, and strong hardware. That HTC is on top of Samsung isn’t a surprise. The HTC 8X has been well received by critics, perhaps giving it a boost in the current Windows Phone product cycle.

Windows Phone was supposed to have had a big holiday cycle. That appears to mean that Nokia performed strongly. And that is precisely what Nokia said during its recent quarterly report.

It would be nice to get our hands on some hard Windows Phone sales data, but for now, all we know is that Nokia is running the game it decided to attach its corporate life to.

Read next: Circa overhauls its iOS app with a new sharing interface and technology news section