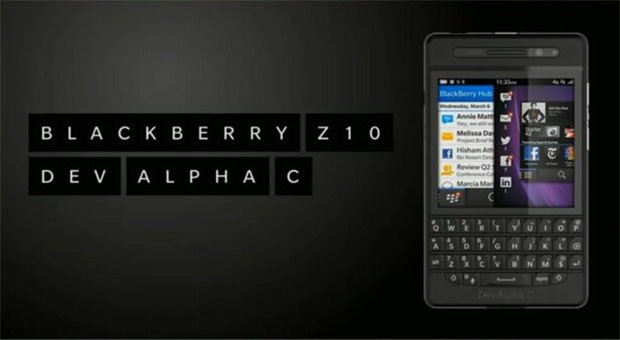 The BlackBerry 10 launch largely centered around the touch screen Z10 device that is already on sale in the UK, but the company has taken a step forward with the Q10 after updating its SDK to allow developers to begin tailoring their apps for the device with a physical keyboard.

The company announced the news at the BB Jam event in Europe today. Though it does not have a confirmed launch date — CEO Thorsten Heins hinted that it could arrive in April — developers are now able to build or modify their creations for the phone, its screen size and form factor. Ensuring there is content is a key first step in the process.

“The focus of these SDK updates is not on net new functionality, but instead around updates needed to support the 1:1 form factor, and screen resolution, allowing you to easily build a single application for both the full touch and physical keyboard devices,” the company said in a blog post.

BlackBerry will be running demos and holding other help sessions at the Netherlands-based event for developers keen to learn more about the Q10. The Canadian firm says that developers will be able to create applications that can run on both the Z10 and Q10 “with very little effort”.

The update has been made to the device simulator, and not the Alpha devices that developers are using to test devices, although the first prototype Alpha C QWERTY devices will be available for testing within dedicated areas at the BlackBerry Jam event.

In a double whammy of developer news, BlackBerry also announced a partnership with Unity which will see a deployment for the platform built for BlackBerry 10. Unity has around 1.5 million registered developers and the deal is likely to provide a significant boost to the BlackBerry app store, ‘BlackBerry World’, and bring quality games and multimedia content to the platform.

BlackBerry 10 launched with more than 70,000 apps and the company used a range of developer incentive programs and Port-A-Thon events to encourage submissions form developers. The most recent 36-hour Port-A-Thon attracted just over 19,000 submissions, that backlog of apps saw BlackBerry forced to extend the deadline for its incentive programs, which guarantee selected app makers $10,000 in annual revenue per app.

Read next: Would Love 2: A less intimidating version of Bang With Friends for dating, not hookups