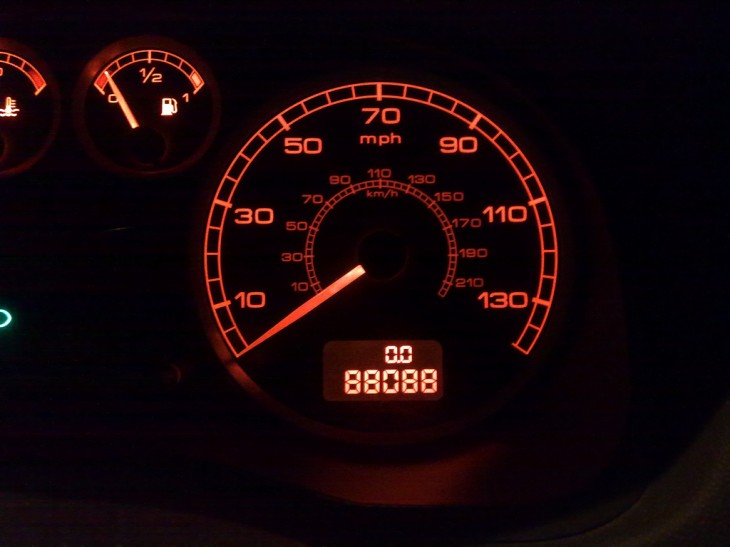 Expanding its partnerships with some of the biggest names in car manufacturing, Nokia has signed a deal with the European arm of the world’s biggest car maker — Toyota — to integrate part of its HERE mapping services in its new cars, which will become available in 2014.

As part of the deal, Nokia will integrate its Noia Local Search services into Toyota Motor Europe’s Tough & Go navigation and infotainment systems, offering high-quality and comprehensive mapping data, community-generated content to car owners in Europe, Russia and the Middle East from early next year.

Toyota says it will collaborate with Nokia to “study more services that leverage the Nokia Location Platform, including best-in-class content,” which may help the smartphone maker not only develop new innovate services, but help it stand out amongst its rivals, most notably Google.

Nokia has already signed mapping partnerships with BMW, Mercedes, Volkswagen and Hyundai, as well as in-car entertainment specialists Pioneer and Garmin, but Google is also vying for the same pieces of the pie, by agreeing deals with Korean car makers Kia Motors and Hyundai (offering more data than its Finnish rival) to provide Google Maps and Places services in its telematics systems.

With smartphones shipping with mapping services as standard, the next frontier appears to be connecting those devices to in-car technology created by the world’s biggest automotive companies. At the moment, it seems to be a full-on fight between Nokia and Google, but Apple will soon start seeing its Siri Eyes Free and other services connected to Chevrolet and Honda cars later in 2013.