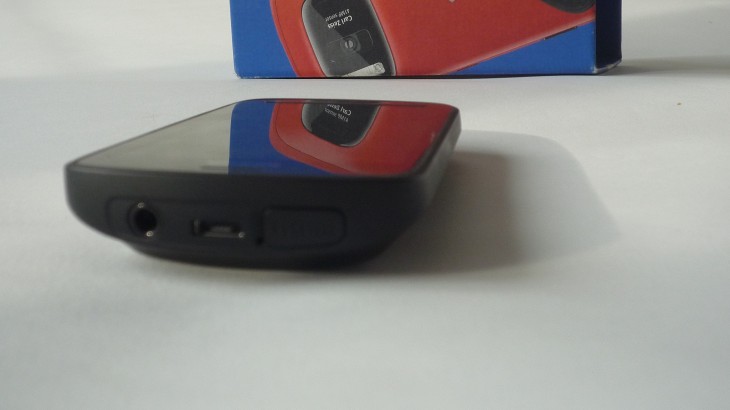 As part of its fourth quarter and full year 2012 Interim Report, Nokia has confirmed that its 41-megapixel smartphone — the 808 PureView — will be the last device that the company will release running its Symbian platform.

In its report (spotted by the eagle eyes at TechCrunch), Nokia states: “During our transition to Windows Phone through 2012, we continued to ship devices based on Symbian. The Nokia 808 PureView, a device which showcases our imaging capabilities and which came to market in mid 2012, was the last Symbian device from Nokia.”

This comes as no surprise. In the fourth quarter, Nokia sold just 2.2 million Symbian smartphones, compared to 9.3 million touch Asha devices and 4.4 Lumia Windows Phone handsets. With a varied range of low, mid and high range Windows Phone devices now available in an increasing number of markets, Nokia has seen the writing on the wall and decided to fully back its Series 40 Asha touch devices and further commit to its Microsoft partnership.

Nokia’s decision to back Symbian, while Apple and Google released their better featured iOS and Android operating systems, is seen as one of the main reasons Nokia lost its once dominant smartphone share.

It’s fitting that the 808 PureView is the last Symbian device to be released by Nokia; the handset has redefined what was possible when it came to camera phones and how detailed an image captured on a mobile device could be, with its 41-megapixel sensor.

There are rumors that the Finnish mobile maker is set to release a full PureView Windows Phone device — codenamed EOS — moving on from its PureView-enabled Lumia 920 (which featured an 8-megapixel sensor) and could be unveiled at this year’s Mobile World Congress in Barcelona next month.

Read next: Helped by SoundCloud and Vodafone, Adyen's one-click payments topped $10 billion in transactions in 2012