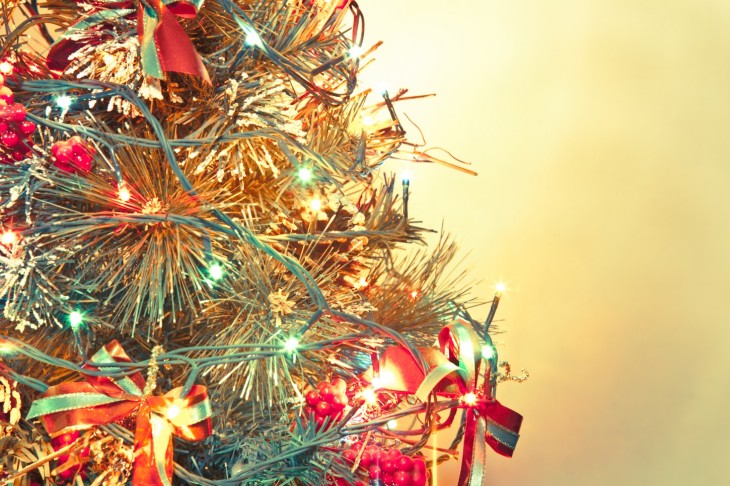 The latest data comes from Flurry Analytics, which uses its database of more than 260,000 apps to detect what it says is over 90 percent of all new Android and iOS devices activated each day. The figures should be pretty accurate because the company regularly checks them against publicly announced figures from Google and Apple, adjusting accordingly for the next report.

Here is how Christmas Day 2012 looked like compared to an average of days in December; activations soared to more than 17.4 million, a 332 percent increase over the baseline:

Flurry says it established a December baseline by using the average from the first 20 days of the month, finding that daily activations averaged around 4.0 million, with variance of a few hundred thousand in either direction per day. By comparison, Christmas Day 2011 held the previous single-day record, having reached 6.8 million device activations. In other words, this year’s record day was more than 2.5 times larger than Christmas 2011, which also surpassed its own baseline by more than 300 percent.

Compared to the December 1 – 20 baseline, app downloads increased by 112 percent on Christmas Day 2012. Once again, this resulted in a record download day, beating every other previous day in history.

Last but not least, it’s worth noting that tablets were the biggest winners on Christmas Day 2012. While smartphone activations typically outpace that of tablets by 4:1, the holiday season sees slightly more tablets activated than smartphones, according to Flurry:

Flurry also revealed the big winners this Christmas were iPads, iPad minis, and Kindle Fire HD 7″ tablets. In fact, Amazon grew by several thousand percent over its baseline of tablet activations over the earlier part of December. These findings fall in line with our tablet coverage from yesterday.