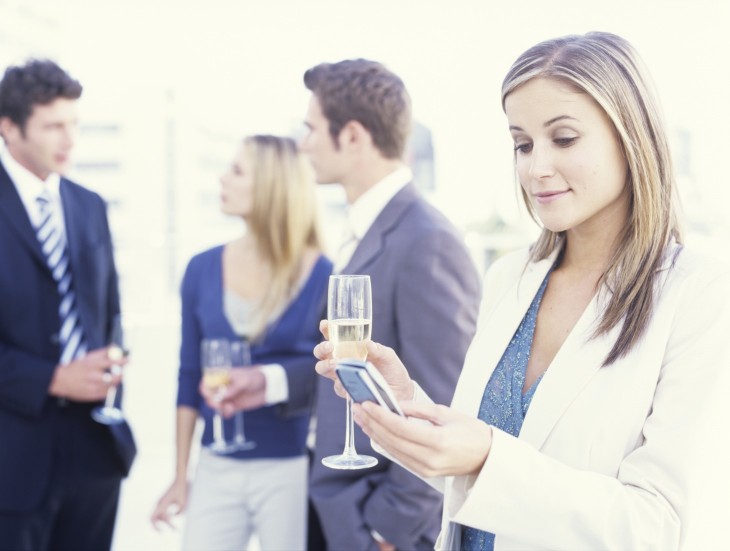 Viber, the mobile messaging and voice calling application that lets iOS, Android and Windows Phone 7 smartphone owners communicate for free over 3G or WiFi, has attracted 140 million users in 193 countries to date (up from 100 million last September and 90 million in July).

The company says it is currently growing with 400,000 new users per day, which means it should hit the 150 million users mark right after the holidays.

For your background: Juniper Research estimates that there will be 1 billion mobile VoIP users by 2017, so there’s still room for Viber to grow, albeit amidst intense rivalry with the likes of Skype, Tango, WhatsApp, eBuddy, KIK and BBM.

To celebrate the milestone, Viber is today releasing a ‘special fun’ version (2.3) of its mobile application for iOS and Android, adding emoticons and stickers to spruce up text and photo messages, as well as a new “Send Location” feature that allows users to share a map of any location.

In addition, Viber has streamlined the app’s UI, and included a new setting in the Android app that enables users to select their phone’s current ringtone and message tone for Viber calls and messages to boot.

On top of applications for iOS, Windows Phone 7 and Android, Viber also offers apps for BlackBerry, Nokia (S40 / Symbian) and Bada, althought the latter three don’t (yet) include support for the free voice calling feature.