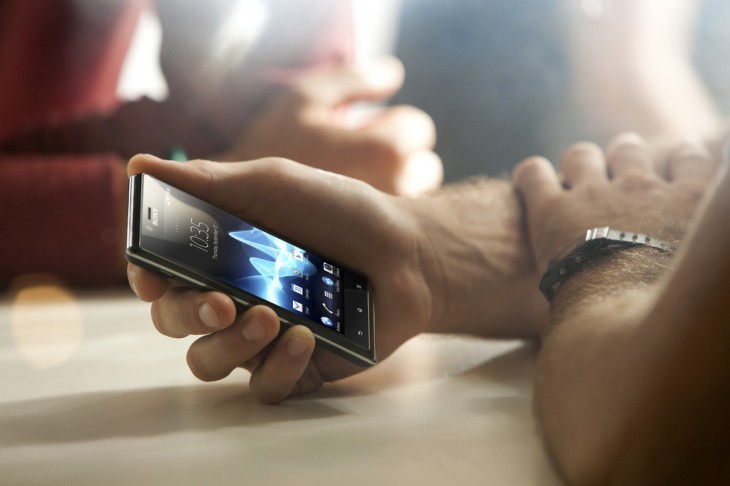 Ensuring that it is well-placed to tap the emerging trend of NFC-enabled smartphones and tablets, Sony has signed an agreement with Singapore-based smart card specialist Watchdata to help integrate its FeliCa contactless technology into its partner’s SIMpass solutions starting in 2013.

As part of the deal, Sony and Watchdata will combine to develop NFC solutions for a “wider range of mobile phone handsets,” building NFC functionality and contactless solutions into mobile phones without the need for separate hardware.

The deal makes sense for both companies, Sony’s contactless FeliCa technology has been integrated in a number of devices in Japan, which has been backed by operators including NTT DoCoMo, but also right across Asia. Primarily used for ticketing systems on public transport, payments and key access, the technology is known for its fast read/write access and high security.

According to Sony, as of July 2012, there were over 605 million FeliCa chips deployed worldwide, a third of which are in mobile devices.

SIMpass, however, is a SIM card-based mobile payment solution that operates without the need for additional antennae. It is being used across Thailand but also by Chinese carrier China Telecom and by China UnionPay, a payment system backed by the big Chinese banks. It has roughly 6 million mobile users in East Asia alone.

Big in Asia, both technologies stand to gain wider worldwide adoption, especially given Sony’s reach in the mobile market. While the company isn’t enjoying the best of sales of its smartphone products, it is committed to developing new Android-powered smartphones and tablets in a market currently dominated by Samsung.

If there was a sign that mobile device makers were committing to wireless technologies, enabling contactless payments and ticketing solutions to be integrated into handsets, this would be it. The industry has been pushing to embed NFC solutions into the SIM card, helped by credit and banking institutions, supporting contactless payments as a result.