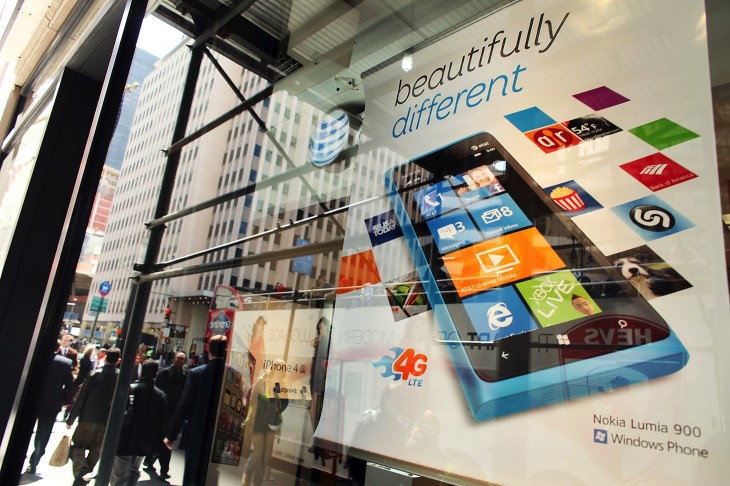 Berlin, Germany-based Xyologic is today announcing an international app search partnership with phone maker Nokia that is meant to help Lumia smartphone owners discover Windows Phone apps based on the iOS and Android apps they know and like.

Some of the fruits of their partnership were announced by Nokia earlier this week, namely a new website that allows Android and iPhone owners to select their current phone and country and type in their favorite app.

The site then provides suggestions on replacement apps for the source app, including QR codes for rapid install on their Nokia Lumia smartphone.

Microsoft says Windows Phone currently has 46 of the top 50 most popular apps from both iOS and Android, so the new website is supposed to prove that switching doesn’t necessarily mean you won’t be able to use you favorite smartphone apps anymore. There are currently about 115,000 apps on the Windows Phone Marketplace.

The partnership between Nokia and Xyologic goes deeper, though.

For one, Nokia will be promoting Xyo.net/Lumia website across multiple channels, including pre-bookmarking it on selected Nokia Lumia devices and raising awareness of the site in retail stores.

The app search is available in 14 languages at launch but will be expanded across further languages in the future.

Furthermore, Nokia has also turned to Xyo to be the international app search provider for its ‘Welcome Home’ for Windows Phone Mac/PC app that helps Lumia owners migrate to their new phone.

Zoe Adamovicz, CEO of Xyologic, says 22 percent of its users intend to install an app directly from Xyo, which she says indicates that a large percentage find what they’re looking for.

Xyologic says that on the major mobile app stores, Apple’s App Store and Google Play, 10 percent of the top apps get 90 percent of downloads. Xyo is meant to solve this ‘long-tail problem’ for developers.

Adamovicz compares today’s app stores with the Internet directories of the mid-to-late nineties, offering only basic categorization of apps by topic and elementary keyword search.

“This is the time when your parents get a smartphone, they don’t know any brands or titles. Hence on mobile app search engines like Chomp or ours, or at mobile app review sites like 148apps, the majority of users type in generic ‘categories’ like ‘arcade games’ into the search box.

The other 20% of users type ‘inspire me’ queries like ‘free games’, with only a small percentage typing particular brands and titles.”

Xyologic says its mission is to respond to this mainstream user by surfacing highly relevant mobile apps when they do a search.