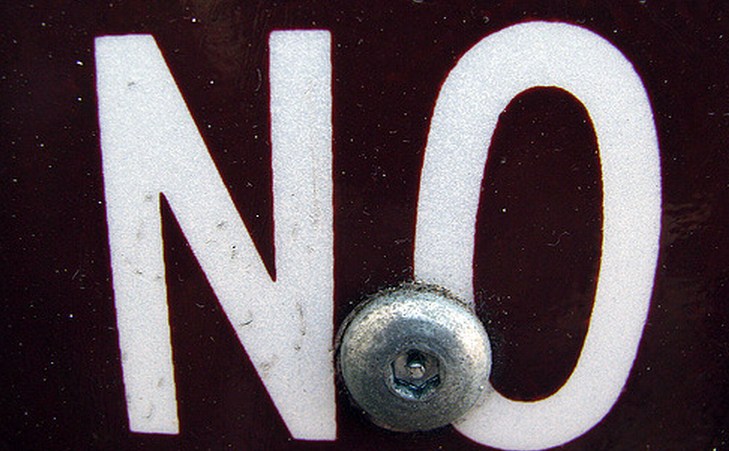 We all laugh and grunt about analyst predictions, knowing that a particular market segment might not exist in five years, let alone grow into a $400 billion market. Or was it $315 billion? Not that it really matters when you are in the business of inventing firm numbers from air.

Here’s the kicker, however, today we can in fact chart how wrong some firms are at predicting the future. International Data Corporation, usually shortened to IDC, in June said the following about Windows Phone:

Naturally, IDC made its predictions before the first Windows Phone 8 event, making them a touch early to be claiming knowledge of the future when Microsoft hadn’t shown the world what it was planning on doing just a few months later.

Now, that’s unfair, you might cry, how were they to know about Windows Phone 8 before it came out? That’s the point. Note that in the above segment they refer to the platform as Windows Phone 7, and not merely Windows Phone. Let that sink in.

Today it is back at it, generating headlines with a fresh crop of predictions. To wit:

Windows Phone will battle with BlackBerry for the number three spot in 2013, but will gain further clarity in the years that follow. Windows Phone will build on the progress it made in 2012, with Nokia establishing its presence and HTC solidly jumping back into the race. Moreover, contributions by Samsung, ZTE, and Huawei will help grow its footprint. With more vendors releasing more devices aimed at multiple segments, sales associates will be better positioned to tell a compelling Windows Phone story and to explain the value of Windows Phone’s differentiated experience compared to market leaders Android and iOS.

Oh, and for shits and giggles, here’s IDC’s prediction in 2011 for Windows Phone’s 2015 market share: 20.3%. And in that same bit of magic, they declared that iOS would command but 16.9%, meaning that IDC thought that in 2015, Windows Phone would overtake the iPhone. So far, so bad on that on.

Let’s be realistic: if you let people sell you air in a can, they are going to do it as often as they are able, no matter what happened the time before. Ignore the hype. Perhaps the best part to all of this is IDC’s corporate tagline: Analyze the Future. Indeed.

If we want to become picky, it could be argued that in the first prediction, IDC’s prediction assumes a Nokia that retains its ‘foothold’ in emerging market. Has it? Even if not, it doesn’t matter. Try this on for size: Assuming that Windows Phone manages to grow its North American market share, we anticipate that its total share will grow. Obviously. Catch the nip of my jib?