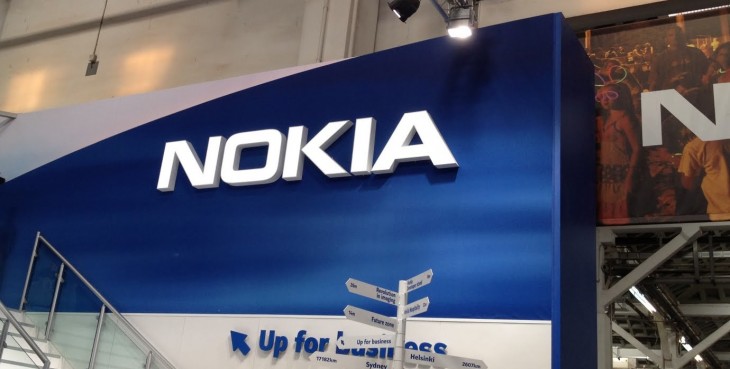 Is Nokia about to dump Windows Phone and pursue a route well travelled by its smartphone rivals? If you believed stories published by a number of technology websites over the past week, you would probably think that – but it’s not as scandalous as that.

Last week, Nokia posted a new job opening on LinkedIn with the title: “Principal Software Engineer, Embedded Linux Middleware” (which has since been removed). According to the listing, the new hire would work in a “start-up environment and would ”develop “exciting new products” for future “mobile phone technology.”

Android is a Linux-based operating system, surely that means Android is back on the Nokia radar?

According to Doug Dawson, head of media relations at Nokia, that isn’t the case, and most probably won’t be for the forseeable future. In a tweet aimed at clearing up rumors and speculation, Dawson wrote the following:

Our recently posted job is linked to our HERE Maps support for other platforms, including iOS and Android.

Nokia has been clear in its plans to develop solutions for its HERE Maps service, which has already launched on the App Store (to muted reviews).

When we contacted Nokia, we were also pointed in the same direction. A Nokia spokersperson was happy to forward us a link to the HERE press release, highlighting references to the Android SDK for HERE Maps.

So there you have it, the Nokia switching to Android rumor has again been put to bed – for now.