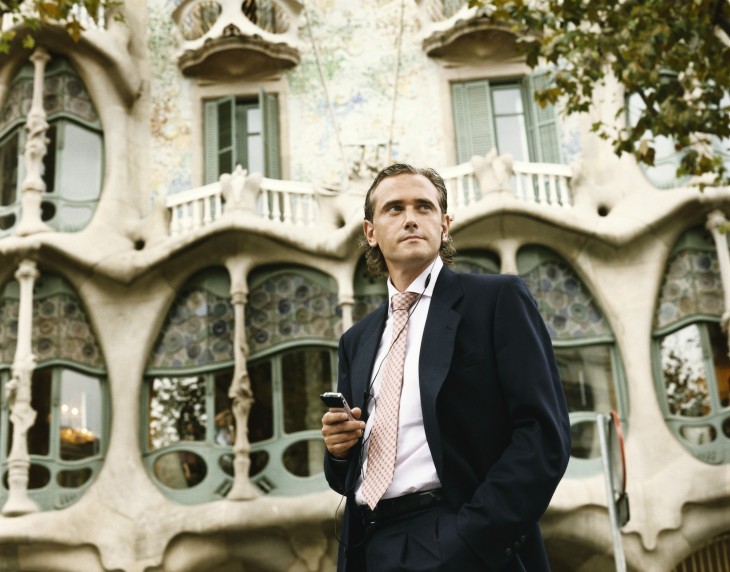 In a move that will draw a lot more attention to joyn, the consumer-facing ‘rich communications’ service and brand conceived by global mobile industry trade body and event organizer GSMA, Spain’s three leading mobile network operators have released it nationwide.

Orange, Vodafone and Movistar (Telefònica) are jointly introducing joyn to all its Spanish mobile subscribers today, even though the latter already announced that launch back in June 2012.

Basically, the joyn service enables customers to chat and enrich messaging or voice calls by exchanging images or video simultaneously during calls, regardless of the user’s network or mobile device.

The carriers are initially offering joyn services through an Android app, with a version for the iPhone to follow “shortly”. Additional services such as VoIP will be introduced “in the near future”.

It’s also worth noting that Telefònica already operates something similar called TU Me. Orange, meanwhile, has launched something called Libon that is also quite similar (more information here).

And “soon”, Spanish mobile subscription customers of Movistar, Orange and Vodafone will also be able to purchase several joyn-embedded devices that have gone through interoperability testing with the three carriers. They are expected to be available in retail outlets at the beginning of 2013, GSMA promises.

Other European carriers, including Deutsche Telekom and MetroPCS, have also adopted joyn, which will in many ways compete against the likes of WhatsApp and RIM’s BBM, but also Apple’s iMessage, Facebook Messenger, Skype, Viber and a host of other communication services.

According to the GSMA, Europe has the highest mobile penetration rate in the world, with total connections of 135 percent in Europe in 2012 (versus 87 percent in Asia and 108 percent in Northern America).

Across Europe, GSMA forecasts that there will be 2.1 billion mobile connections by the end of this decade, an increase of more than 60 percent from 1.3 billion today.

Read next: Deezer takes a cue from Spotify with the launch of its new App Studio