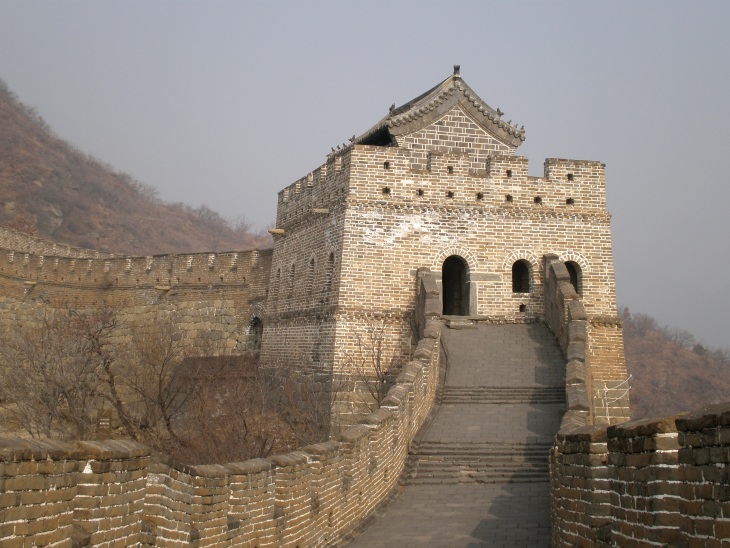 Mobile phones have become the most common way for Chinese citizens to connect to the Internet, meaning the mobile Web has surpassed desktops. This is largely thanks to rural areas, which are driving over 50 percent of new Internet users in the country.

The latest numbers come from a report issued by the state-linked China Internet Network Information Centre (CINIC) and cited by On Device Research. The mobile research firm included the following translation from the report:

Mobile phones are a cheaper and more convenient way to access the Internet for residents in China’s vast rural areas and for the enormous migrant population. Mobile Internet users now number 388 million, up almost 10% since the start of the year. Mobile phone prices continued to drop. The emergence of smartphones under 1,000 yuan [$157, £100] sharply lowered the threshold for using the devices and encouraged average mobile phone users to become mobile web surfers.

This is of course a worldwide trend, as smartphones become more and more ubiquitous, not to mention cheaper than PCs. Yet it’s impressive to see that the mobile Web has already surpassed the desktop Web in the Asian country, which also happens to be the most populous in the world.

If you are running a business in China, you need to make sure your service and Web site works great on mobile. In particular, you should focus on the Android stock browser, given that Google’s mobile operating system has over 90 percent market share according to a recent report. After that, you’re next bet is iOS. All the other mobile operating systems have negligible market share, but you should still double check to see what your customers use.

Read next: Gmail launches its 57th language and it's Cherokee