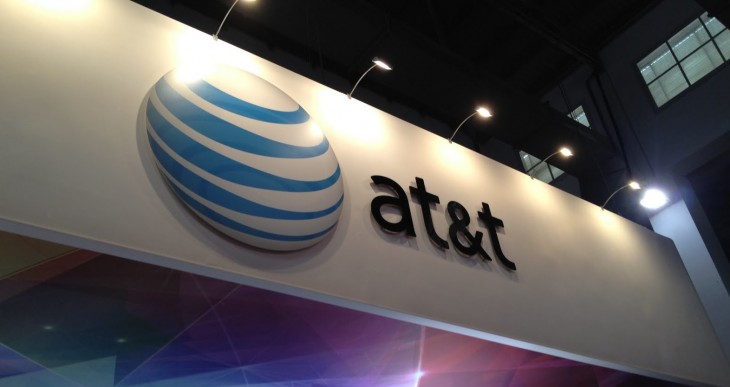 Confirming the deployment of LTE networks in 24 new markets across the US today, AT&T today announced that it has surpassed its 2012 deployment plan ahead of schedule and is now covering more than 150 million people in the country.

The milestone sees AT&T more than doubled its 4G LTE coverage available at the end of 2011 but the operator says that it will continue its network expansion to reach more than 250 million people by the end of 2013 and 300 million by the end of 2014. To put that in perspective, the carrier believes it will cover more than 90 percent of the US population in the next two years.

The investment plan goes by the name “Project Velocity IP (VIP)” and is aimed at supporting the demand for 4G services on modern smartphones and tablets. Apple offers LTE-enabled iPhones and iPads, while the number of 4G-connected Android and Windows Phone smartphones grows daily.

AT&T lacks the coverage of its rival Verizon, but it leans upon its non-LTE networks (HSPA+) to provide what it often refers to “4G speeds” to customers. The company has committed to upgrading its 3G areas, also allowing users to use cellular data during calls, something its rival Verizon isn’t able to offer.