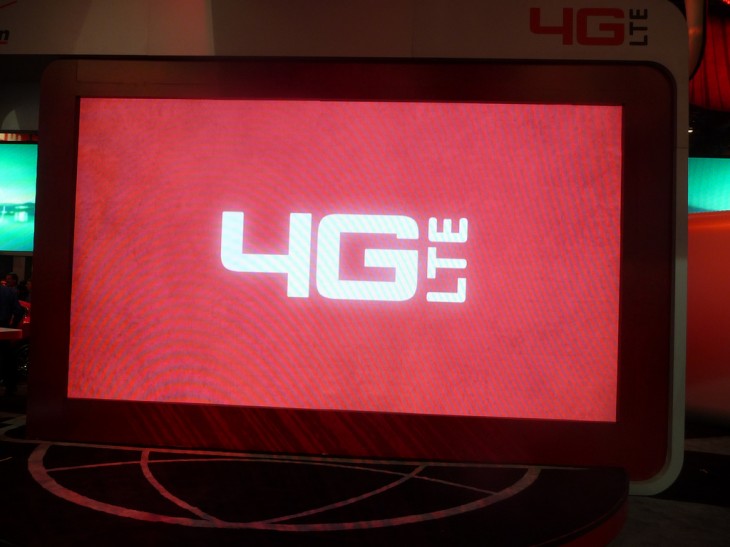 UK communications regulator Ofcom today announced the final plans for the roll out of 4G networks and services in the UK, setting the processes which operators will need to follow during the auction. The initial deadline day for submissions is December 11, 2012 ahead of a May/June rollout, the organisation has said.

The auction now has confirmed reserve prices for the 800MHz and 2.6GHz bands, totalling a cool £1.3 billion ($2.07 billion). Although Ofcom is working to a December 11 cut off, it will confirm the exact submission deadline within two weeks, allowing operators to plan and submit their proposals ahead of regulatory review.

Should operators submit their proposal and pay the initial deposit, Ofcom says it will review applications to determine who will bid in the auction. It then says that bidding will begin in January, taking possibly a couple of weeks, allowing operators to bid online using special software that has been developed specially for the auction.

Ofcom expects to alert bidders to what they have won and the cost of their winning bids in February/March, when it will also receive license fees from the operators and grant them their 4G licenses.

Once that is completed, new 4G services are expected to go live sometime in May or June, offering high-speed data connections to nearly all UK mobile consumers, not just those signed up to an EE plan.

The auction itself has been a hot topic, especially following Ofcom’s decision to allow EE (then Everything Everywhere) to utilise its old 3G spectrum and roll out 4G services ahead of the auction. The company switched on its service in 11 cities at the end of last month, offering 4G plans that have come under fire for their cost.

Vodafone, o2, Three and other smaller carriers will be able to bid on the 800MHz and 2.6GHz bands, which differ from EE’s 1800MHz spectrum, with Vodafone expected to target the 800MHz frequency.

‘Today marks an important shift from preparation to the delivery of the auction, which will see widespread 4G mobile services from a range of providers,” said Ed Richards, Ofcom Chief Executive. ‘The entire industry is now focused on the auction itself, with a shared goal of delivering new and improved mobile services for consumers.’

With the 4G plans announced, it’s now a case of waiting. Operators already have their plans locked down and ready to submit, now it’s up to Ofcom to finally open the auction. The timings mean that EE will enjoy at least 8 months of 4G exclusivity, before its rivals finally get the chance to offer their own services, and hopefully drive down prices down for consumers.