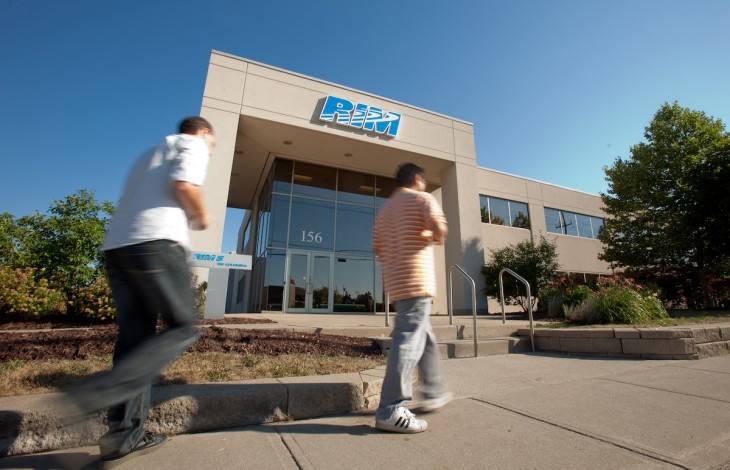 Thorsten Heins, President and CEO of Research In Motion noted that the company has “been working tirelessly” to create a “truly unique mobile computing experience that constantly adapts to your needs” that will be “unlike any smartphone on the market today.”

“Thanks to our strong partnerships with global carriers and a growing ecosystem of developers, we believe our customers will have the best experience possible with BlackBerry 10. We are looking forward to getting BlackBerry 10 in the hands of our customers around the world,” Heins added.

Despite pushing back the launch of its new operating system, RIM has been working to bring developers on board, holding two major developer events and introducing them to its new prototype devices.

In October, RIM opened app submissions for BlackBerry 10 devices, alerting developers to the fact that their apps would be available when the mobile operating system launches in the first quarter of 2013.

Read next: Unless you go mobile, your online travel business will be dead in five years