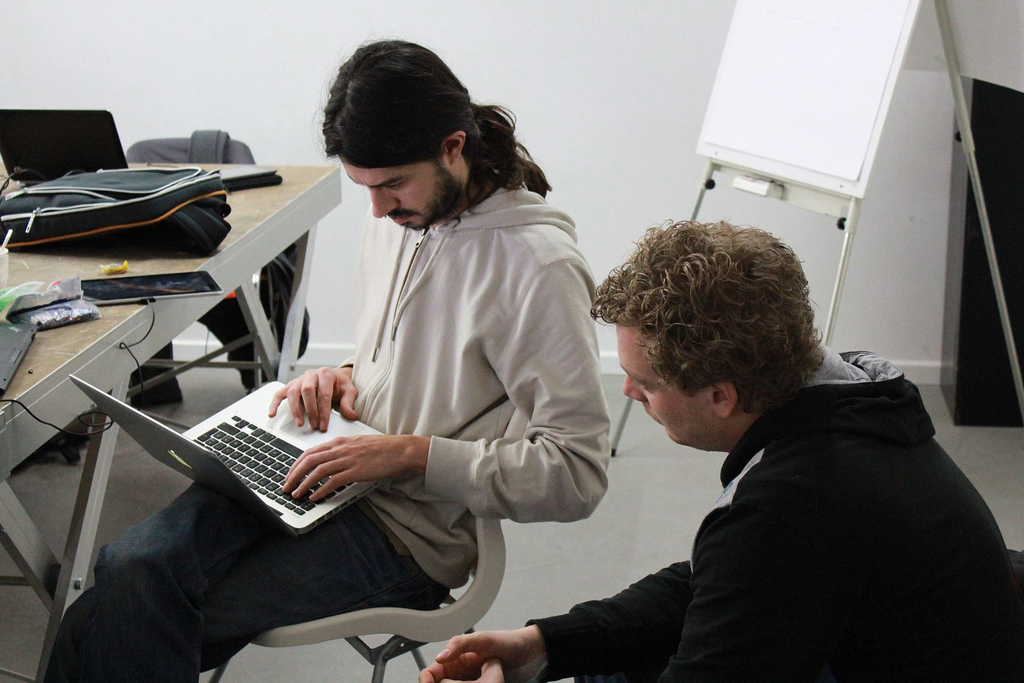 Parse, the mobile app platform, has announced it has entered into a partnership with cloud communications company Twilio. In doing so, developers using either service will have access to the other in order to help build better apps.

Through the creation of a Twilio Cloud Module built on top of Parse’s Cloud Code, apps can now integrate with Twilio features like interactive voice response, mobile app distribution via SMS, call automation, or two-factor authentication.

What’s interesting is that prior to today’s announcement, Parse said that it could already integrate with Twilio using its Cloud Code, but to do so required additional coding efforts. With the introduction of the Twilio Cloud Module, it’s much simpler as developers only need to put one line of JavaScript code to make it work. Now, developers can incorporate Twilio’s voice and messaging APIs easily into their apps.

For Parse co-founder and CEO Ilya Sukhar, the partnership is a natural fit. It turns out that both him and Twilio CEO Jeff Lawson got together one day to explore how the two companies could work together and, after some collaboration amongst their engineers, this integration partnership was born.  Lawson says:

With their new Cloud Code product, Parse is making it easier for developers to quickly build powerful applications by mixing and matching technologies in the form of cloud services in a scope and with an efficiency previously unimaginable even a few short years ago. With Twilio Cloud Module, developers can bring their voice and SMS apps to market and scale their businesses faster than ever–we can’t wait to see what Parse developers build with Twilio.

Parse is a platform that helps developers build mobile apps and get them out to the market quickly. Its goal is to make mobile development easier and it provides a library of code to make this possible. It currently powers 40,000 apps in the marketplace and is used for those found on Android, iOS, and now on the Windows RT platform. As Sukhar tells us, his company takes care of the networking, caching, hosting, etc. when working with developers — it’s all about ease of use.

So why Twilio? There are other telephony companies that Parse could have integrated with, right? Sukhar says that his users aren’t developers who want to build out a service like Twilio themselves, and said they want to integrate with Twilio — it was one of the most requested partnerships. He believes that the partnership is a natural one because Twilio provides a service that’s complementary to his and brings something to the table.

One additional advantage that Parse users will get from this partnership is the international reach. With Twilio now offering service in 40 countries globally, Parse’s developers can build on top of the platform — it says that there are a lot of apps currently powered through Parse that originate from China, Japan, and other non-US countries.

Sukhar told us that the company will explore additional partnerships in the future. Interested developers who wish to integrate Twilio into their apps can view the Twilio Cloud Module documentation here.

Read next: After a 5-year beta period, Wikipedia finally moves into the video era with an HTML5 player