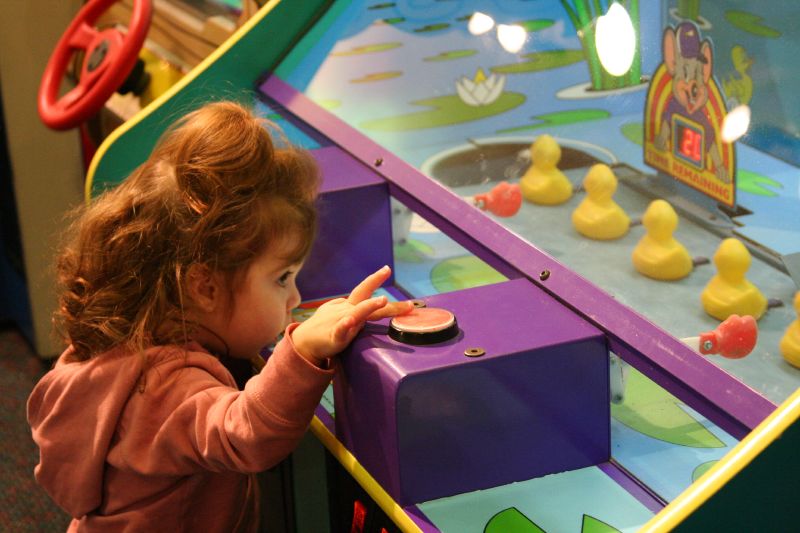 If you’re an app developer, one of the things you might worry about is finding ways to keep your users engaged and interested in coming back for more. How can you engage them and keep them happy? Pocket Change aims to help developers reward user engagement by being their universal mobile rewards currency — think of it like American Express points, but for mobile apps.

Started in May 2011, this platform company is coming out of stealth mode in order to provide its offering to any interested developers. It was founded by Ari Mir, the founder of GumGum, an image advertising platform, and Amos Elliston, formerly the CTO of Geni, the parent company to Yammer. This is a platform company that it says is aimed at three sides: publishers (developers), consumers, and advertisers. When integrated with an app, users of that app can earn tokens, or Pocket Change, that can be accrued over time and be redeemed for special goods and items, such as magazines, games, or even an Xbox game console.

In August 2012, Pocket Change began operating in stealth mode and the size of its network grow 100% week over week. Recently, it crossed over 10 million users with 1 million daily active users. Mir tells us that there are over 300 applications out in the Android marketplace that use its SDK and not one of them makes up more than 10% of its network. Oh yeah, that’s another thing, Pocket Change is only available for Android apps.

Only available for Android

Wait, why was Pocket Change only available for Android devices? Mir said that it was because he felt like when his company worked on trying to find the right product fit, it was critical to iterate on a product as much as possible. He believes that the approval process for the Apple app store works against this and that his approach is to get the product “absolutely right in a short period of time” on the Android operating system. Then, when he feels that it’s right and that the correct user experience meets with iOS objectives, then the company will go that route.

The driver for the company is that it wishes to use currency not as a tool, but rather to encourage retention and with real value. Each token you receive through an app is worth $0.01 and Pocket Change has a secret algorithm that determines how much a person gets because of their actions. Mir says that his product can be used for other apps, beyond games (which are the likely users) — he says that there are many other genres using the service, including radio apps. In the future, he hopes to be involved with Uber, Foursquare, and others.

Its marketplace is a seamless integration as well. According to the company, it’s distributed across all the publishers and can be accessed anytime, regardless of what the app is. A consumer-facing app does not exist, but it will know how many tokens you’ve amassed and what you can purchase with it. Basically think about this being like a mobile-version of Chuck-E-Cheese where the apps are the different games and based on your accomplishments, you get a certain amount of coupons (in this case, tokens) and you can redeem it, virtually, instead of walking up to a counter. Mir joked when we mentioned this reference, but likes to think about Pocket Change being like redeeming American Express points.

Pocket Change does not charge developers or consumers anything for the app — they don’t even take a ‘management fee’ cut when tokens are redeemed in the marketplace.

Developers can keep track of their user engagement through a dashboard feature in Pocket Change. Logging into the service, they can look at how many users they had using their app each day and more.

Applying to use the platform

This platform is pretty simple to use: simply download the SDK (Mir says it’s under 200kb), add it to your application (through plug and play), and then let people use your app. That’s it.

Interested developers can go to the Pocket Change site to fill out a short application to test it out — the company says it’s looking to work with apps that have good ratings in the Google Play store and the company must have at least one app in its portfolio that has been around for a while. Mir tells us that this criteria is needed because Pocket Change wants to maintain its reputation for working with great apps.

Moving forward, the company says that it hopes to work on getting the platform on as many apps as possible. It will be bringing on board more sales and engineering teams and growing as aggressively as it can.