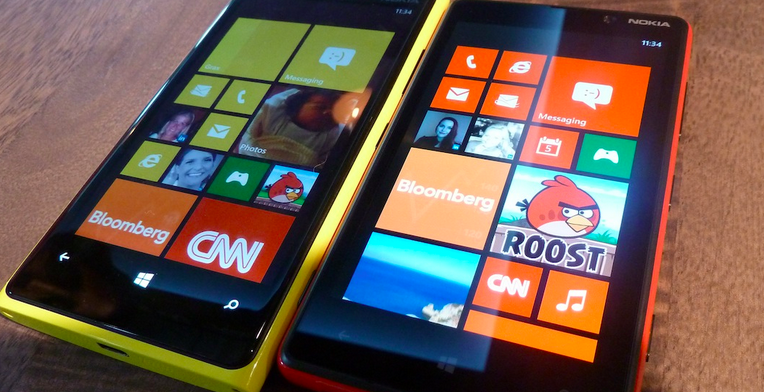 This isn’t surprising. Today, WPCentral has published a photograph of pricing at Best Buy, that details the various price points for the Lumia 920 handset.

This information was left as ‘coming soon’ at Microsoft’s Windows Phone 8 event last Monday in San Francisco. As you know, this is not the first time that TNW has reported this price point: Earlier reports also pegged the device at the $149 level.

The HTC 8X can be found for less. Other Windows Phone handsets will cost under $100.

The Lumia 920, however, is the premier Windows Phone device, at least in theory. Nokia’s role as the top dog in the Windows Phone OEM pyramid means that its halo device – now the 920, before it was the 900 – should set the pace for the entire platform.

Can the Lumia 920 compete at the $149 price point? It will face headwind from the cheaper devices in its own pack, but at that price it is approaching rival top devices on iOS and Android.

The Lumia 920 is therefore a quality argument; Nokia is pricing it to compete with the rest of the leading handsets. It will therefore run with the big dogs.

Sales numbers will cast the final tally. Nokia is releasing other devices on a number of other US carriers, so its eggs are not all in the AT&T basket, where the Lumia 920 will be exclusively sold stateside. Now it’s time to wait and see. More as we have it.

Read next: Microsoft Store runs out of stock of base 32GB Surface tablet