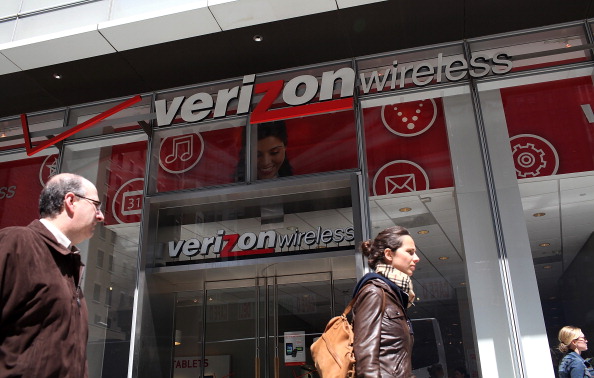 Verizon will be closing its VCast app store in a couple of months. In a blog post to its developer community, the carrier said that it will be shutting it down as a result of a new strategy in order to “simplify today’s experience and meet the needs of tomorrow”.

With this closure, those with the Verizon App application on their mobile device will find it removed. The company will begin the process to remove its app from all compatible Android and Research in Motion devices and looks to have this complete by March 2013. If you had become accustomed to the apps available through the app store, then you’ll be happy to know that they are currently available in other stores, like Google Play, Amazon, and BlackBerry App World.

The VCast app store was created back in March 2010 at a time when the carrier said app popularity surged. Back then, people didn’t really have that many opportunities to find apps that they liked and Verizon created it as a way to get their own proprietary apps out into the marketplace and compete with the Android marketplace, now called the Google Play store.

Starting this month, the carrier will notify its customers of the closure and says that all apps that require a monthly license check will no longer work once the VCast store is removed from the device, which includes all paid apps that uses the license or in-app SDKs. As March approaches, more features and functionality of the store will slowly disappear or cease to operate until it’s completely removed from all devices.

Read next: Foursquare now gives 1-10 ratings for locations on the web and in iOS app, becomes Yelp competitor